Warner Bros. Brings Fringe to BD and DVD this July

The first season of FOX’s Fringe, starring Joshua Jackson, will be released on July 14th in both standard DVD and Blu-ray. 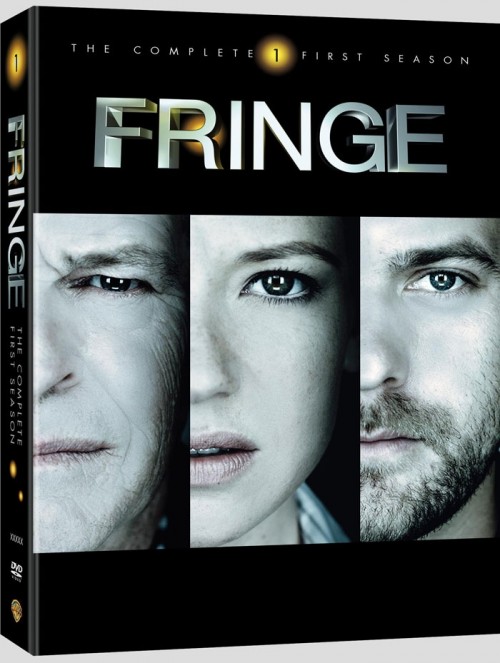 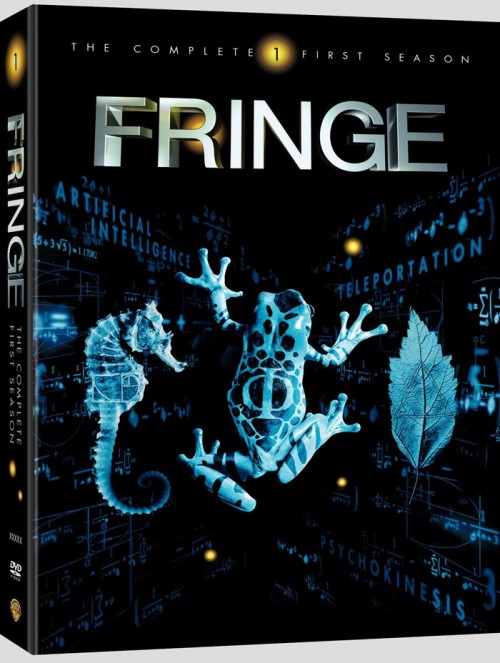 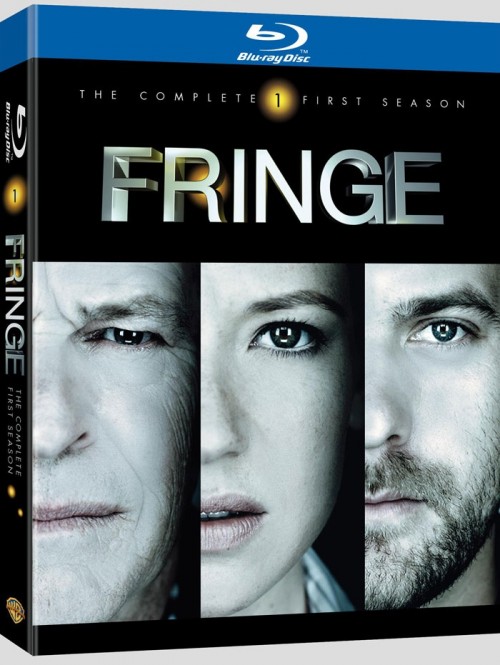