Last night left two resounding notices on the doorstep of MMA. The young guns are coming and it’s time for the old guard to step down. And Cesar Gracie’s camp is quickly moving up into superstar camp status.

Strikeforce put on a hell of a show last night in St. Louis as the two catchweight bouts stole the show and the proverbial passing of the torch was put on full display. Nick Diaz, Brett Rodgers, and Jake Shields were the big winners of the night all winning in impressive fashion and setting up potentially huge bouts down the road. I’m excited to bring you the results so let’s see what went down and how my picks went.

Rafael Cavalcante v. Mike Kyle: I picked the finish perfectly here. Unfortunately I just chose the wrong fighter. Kyle pulls off the upset with a KO victory in the second round.

This kills any chance Cavalcante has at fighting Renato Sobral for the light heavyweight title later in the year. What Strikeforce does to gin up interest in a lackluster division for them I don’t know.

Kevin Randleman v. Mike Whitehead: This fight unfortunately was one of the most disappointing fights on the card. Both guys appeared to gas by the end of the first round and the rest of the fight was very sloppy both on the feet and the ground.

Whitehead did enough in the way of takedowns to win the fight but neither guy looked impressive and if I was Strikeforce I’d look to showcase some younger up and coming talent than to bring back either of these two. It was a shame for Randleman who seemed to have finally gotten over the injury bug. He looked like he was in good shape and I don’t know if it was just an adrenaline dump that sapped him but he wasn’t ready to fight.

Even if it was an adrenaline dump, his wrestling looked poor and he barely even threw any strikes. At his advanced age I’m not sure Randleman has any good fights left in him but I think he at least deserves a second chance on an undercard to prove it once and for all.

Whitehead’s wrestling looked good but his striking looked poor and even though he got the win I’m not sure he has much of a future in Strikeforce long term. Obviously he’ll keep fighting until he loses but if you tried putting him in there with Sobral he’d get crushed.

I was really dissapointed in Randleman’s wrestling which I thought would win him the fight. Unfortunately I was way off on this one as Whitehead picks up the unanimous decision.

Phil Baroni v. Joe Riggs: While this fight also went to a decision it was much more entertaining. Baroni, as always, came to fight but as usual he was not the better fighter. Riggs came in with good striking, in good shape, and controlled the entire fight.

By the third round Riggs was taunting a beat up and exhausted Baroni who simply had no answer for Riggs diverse striking game. I picked this one right on the nose as Riggs wins by unanimous decision.

Nick Diaz v. Scott Smith: What another brilliant performance by Nick Diaz. He’s an absolute jerk and I can’t root for him but he’s hard to pick against when he fights like he has in his last two performances. Smith was totally overwhelmed in this fight.

Diaz worked his boxing brilliantly with combinations you almost never see in MMA. However, he had little to worry about in the takedown department which gave him the confidence to go in and land ridiculous combinations. He also crushed Smith with body shots just like Frank Shamrock in his last bout.

Eventually Smith got dropped by a body shot and Diaz finished him easily by rear naked choke in the third round. I didn’t give Smith enough credit for how tough he is but ultimately I got the pick right but not the prediction (only off by one round on the submission!).

Brett Rodgers v. Andrei Arlovski: This was the ultimate tale of two careers headed in different directions. The fight was over in the blink of an eye as Rodgers hit Arlovski on his no longer suspect, but weak, chin to get the KO victory in the first round.

Arlovski’s mind is obviously not in MMA anymore and after his last two brutal KO losses he needs to re-evaluate his career in MMA. If he wants to do boxing that’s great, go do that full time. Don’t pretend to be an MMA fighter anymore if you come in with performances like that against a guy you should’ve been able to beat.

For Rodgers this was the win of a lifetime. He KO’d a former UFC champion and big name opponent in under 30 seconds and this vaulted him to a title shot in a couple months. Don’t get me wrong, Rodgers is no joke but this win isn’t as big in the grand scheme of things as Rodgers and Strikeforce would like you to believe. We’ll see what happens when he goes up against Allistair Overeem in August.

I got this pick wrong. However, I would like to note that I pointed out if Arlovski’s mind wasn’t right he’d get KO’d quickly.

Robbie Lawler v. Jake Shields: Shields’ win wasn’t an upset but it was surprising how quickly he was able to put Lawler away. Shields did not look good on the feet and was unable to take Lawler down. However, his superior grappling was able to capitalize on a stupid mistake by Lawler which gave Shields a huge win.

Shields pulled off the win with a very slick guillotine choke in the first round. I don’t think Shields should move up to 185 because Lawler just out muscled Shields right up until he got tapped out. Shields needs to stay at 170 where he is a top fighter.

I got the pick right but was a couple rounds off on the submission prediction. I gave Lawler too much credit in the grappling department.

Between Shields, Diaz, and Gilbert Melendez (amongst other talented fighters including Nick’s brother Nate) the Cesar Gracie camp is starting to prove they are amongst the best in the country. They aren’t quite at the level of an Xtreme Couture or Jackson’s Submission Fighting but I think they are in the category of a Sityodtong or Arizona Combat Sports.

Outside of the Randleman v. Whitehead fight this was a great night of fights. The torch has been officially passed from veterans like Randleman, Baroni, Arlovski, and Lawler to the new generation in Strikeforce like Whitehead, Riggs, Rodgers, and Shields. I think Whitehead will probably get the next title shot at Sobral after Cavalcante got KO’d (even though he probably doesn’t deserve it after this performance).

I would love to see Riggs fight Shields for the vacant welterweight title. And Obviously Rodgers will fight Overeem for his heavyweight title.

For guys like Randleman and Baroni I’m not sure they have anything left in the tank. Baroni is 33 and Randleman is 37. They’re too old school for this sport no matter how athletic they may be. For Arlovski, he needs to just move on to boxing because his chin is too weak to fight at heavyweight with these small gloves. Also, it’s pretty obvious his heart just isn’t in it anymore.

The lone exception here is Lawler. I think Lawler is still young enough and talented enough to be competitive at 185. Unfortunately he just ran into a more talented fighter in Shields.

I went an average 3-3 with one bonus point for getting a prediction right. I can’t wait for the next Strikeforce event in August. Stay tuned for my WEC 41 review and my UFC 99 preview coming this week. And as always please read my weekly news article No News Barred every Weds. here on InsideFights. Until then, 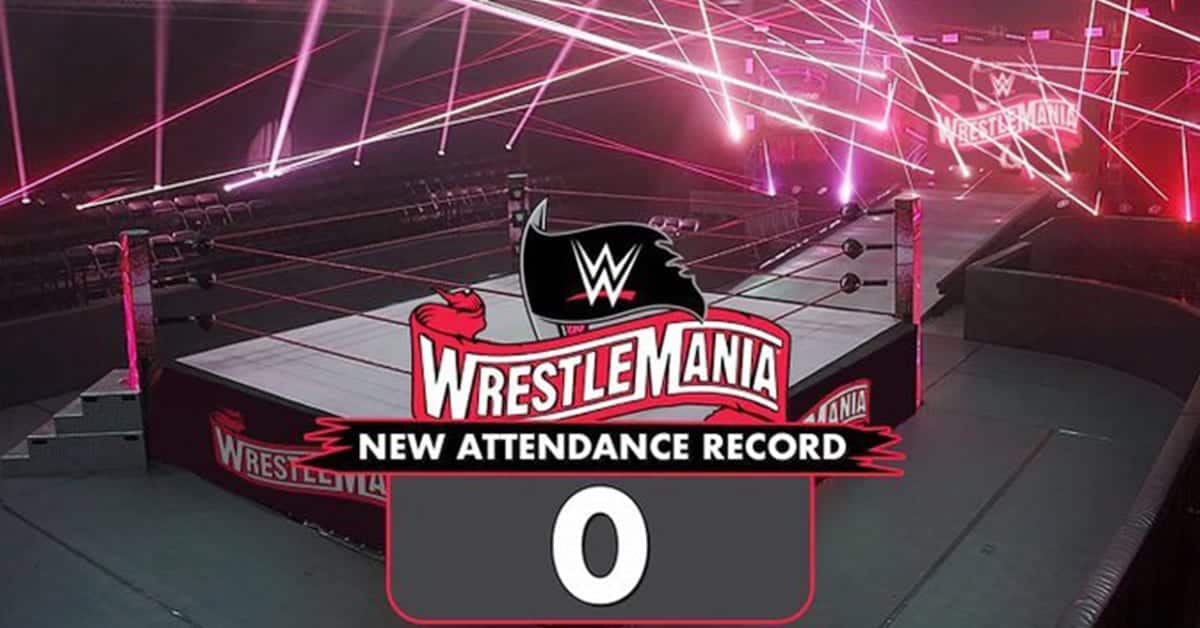