Paramount Home Entertainment has announced the fourth season of Criminal Minds which stars Paget Brewster, A.J. Cook, Thomas Gibson, and Matthew Gubler. The set will be available to own beginning September 8, 2009, and should retail at around $55.98. Each of the episodes will be presented in anamorphic widescreen, along with English Dolby Digital 5.1 Surround tracks. As far as we know, no extra material will be included. 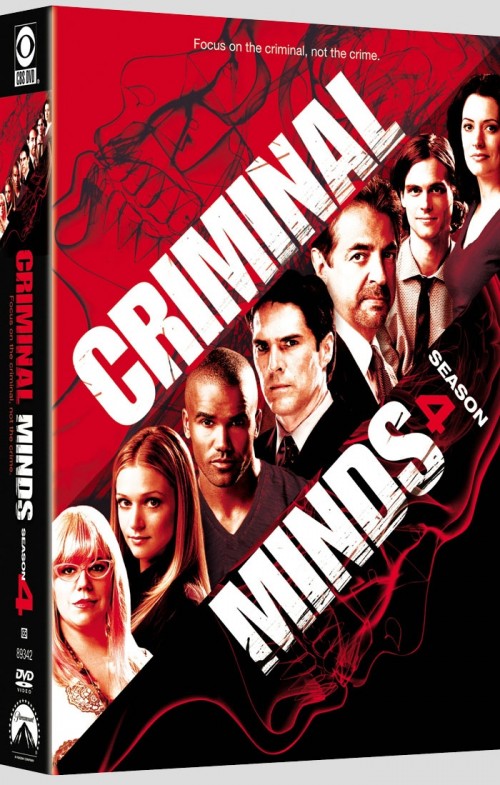 CRIMINAL MINDS revolves around an elite team of FBI profilers who analyze the country’s most twisted criminal minds, anticipating their next moves before they strike again. The Behavioral Analysis Unit’s most prominent agent is David Rossi (Joe Mantegna), a founding member of the BAU, who returns to help the team solve new cases, while pursuing some unfinished business of his own. Each member brings his or her own area of expertise to the table as they pinpoint predators’ motivations and identify their emotional triggers in the attempt to stop them.