Paramount's Clock is Ticking with 48 Hrs. on Blu-ray

Paramount Home Entertainment has announced a Blu-ray release of 48 Hrs. which stars Eddie Murphy, Nick Nolte, and Annette O’Toole. The disc will be available to own beginning September 15th. The film itself will be presented in widescreen, along with an English 5.1 Dolby TrueHD soundtrack. As of this posting, no extra material will be included. 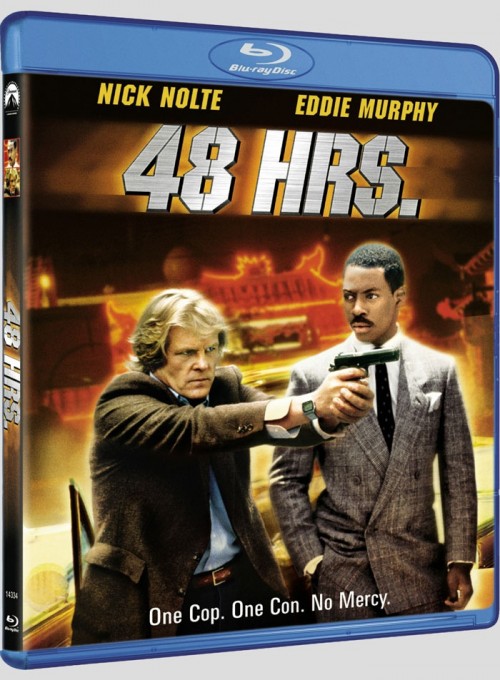