Tim Burton’s twisted take on Lewis Carroll’s classic tale Alice In Wonderland isn’t going to hit theaters until March 5, 2010. However, here are some images to wet your apatite until then. 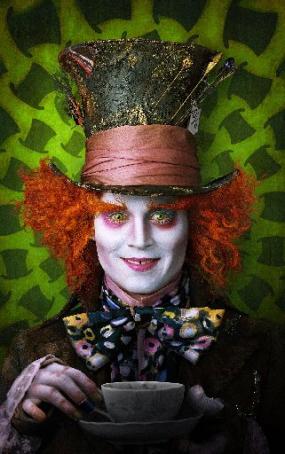 Johnny Depp as The Mad Hatter. 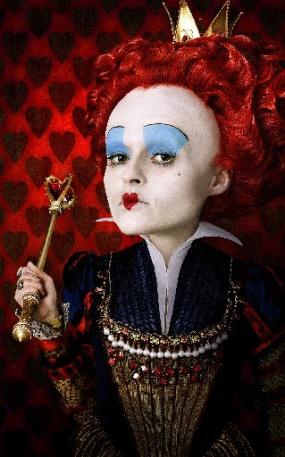 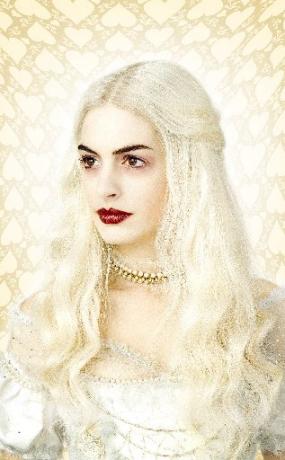 Anne Hathaway as The White Queen 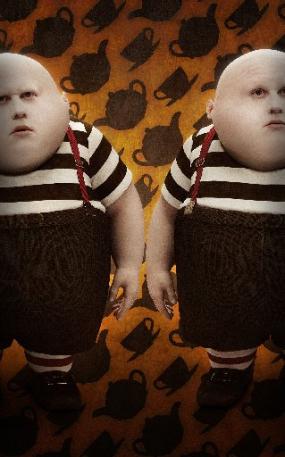 Matt Lucas as the twins Tweedledee and Tweeldedum 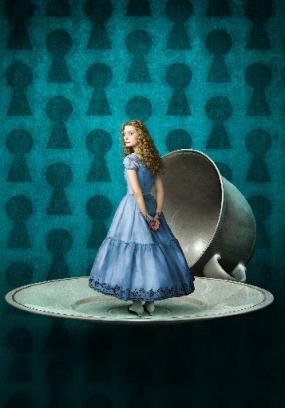