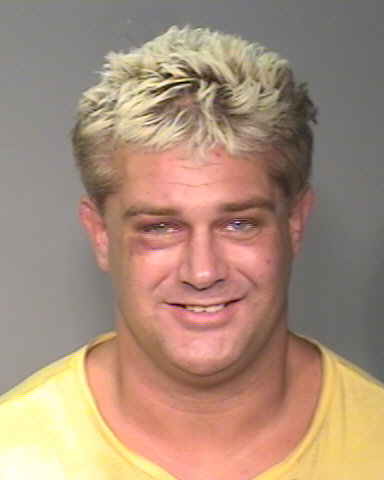 According to a report on WBBJ in Tennessee, Brian Lawler, who is Jerry Lawler’s son and formerly Brian Christopher in WWE, has plead guilty to public intoxication.

According to the police report, “Mr. Lawler was very unsteady on his feet, had slurred speech and once placed in custody became very belligerent.”

Lawler was sentenced to 30 days of rehab and a gigantic $50 fine.