Every day Robert Saucedo shines a spotlight on a movie either so bad it’s good or just downright terrible. Today: The Raging Boll refuses to take a fall! 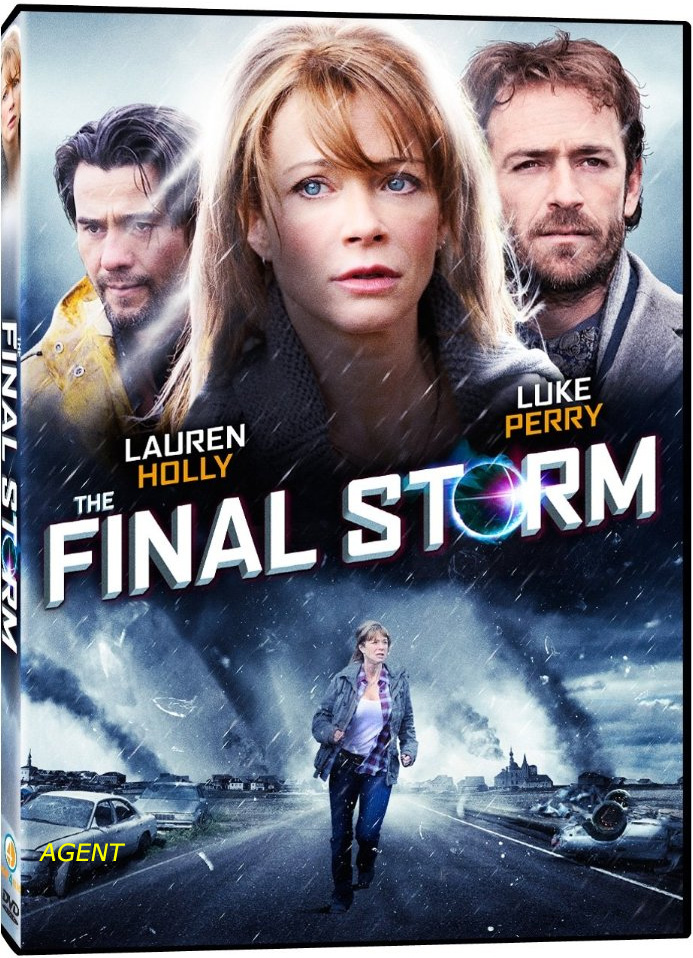 While Final Storm won’t be winning any major awards anytime soon, the latest film from notoriously terrible director Dr. Uwe Boll isn’t as much of a stinker as you might suspect. In fact, unless you catch his name in the credits, you would never even suspect the Raging Boll had anything to do with this vaguely supernatural thriller.

Steve Bacic and Lauren Holly star as Tom and Gillian Grady, a married couple who have escaped to the countryside in order to patch up their faltering marriage. Along with their teen son Graham (played by Cole Heppell), the family has made a good life for themselves – even if they do have their occasional squabbles.

As the story begins, the world is being beset by a series of devastating storms — each bring ruin and chaos to whatever part of the world they appear in. In the wake of the storms, people are rioting — or even odder, just up and disappearing.

Even cloistered away in their small ranching community, the Grady’s aren’t immune to the effects of the storm. On the night of a particularly nasty night of rain and winds, the Grady family receives a mysterious stranger at their doorstep — Silas, a tattoo sporting, Bible-quoting enigma played by Luke Perry.

Perry, looking a little worse for wear since his days as 90210 heartthrob, plays Silas through sunken eyes and detached emotion, sulking through the scenes like a stranger sleepwalking through life. But you know what? It fits. 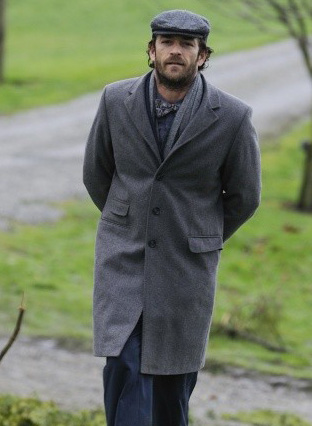 As the Grady family begins to unravel the mystery of Silas, they come up with more questions than answers. Why does the stranger claim that the Grady’s home is his own? Why is he so sure that young Graham’s missing dog is dead and gone forever? Does his mysterious arrival have anything to do with the even more mysterious disappearance of the Grady’s neighbors?

As the Grady’s recover from the storm and tend to their enigmatic guest, they begin to notice some odd things around their community — namely the fact that it’s become a veritable ghost town. All their friends and neighbors have up and vanished — leaving behind only a gang of roving miscreants who attempt to capture and rape the lovely Lauren Holly.

Let me be up front with one fact about Final Storm: Boll does not spend a lot of time answering the big questions about what is going on. If you were disappointed with the series finale of Lost because it left with you with unanswered questions about the island and its nature, you’re going to hate Final Storm‘s climax, which seems to be sort of vague for vagueness sake. It’s like Uwe Boll saw the ending to Magnolia and decided to do his take on frogs falling from the sky.

Final Storm, despite its supernatural overtones and apocalyptic trimmings, is not a story about the end of the world. It’s a tale of one family’s struggle with an off-kilter and potentially dangerous houseguest.

In this regard, it’s pretty damn entertaining. Boll, who has always seemed to take the easy way out in his films, crafts an engaging thriller with genuine suspense and mystery.

While none of the cast soars with the material, they all turn in pretty respectable performances and help move the story along without grating on the audiences’ nerves — which is more than can be said about most of the talent Boll recruits for his films.

Final Storm is not your typical Uwe Boll film (for one, it’s not based on a video game). While it’s not a great film, it is a great Uwe Boll film. With an engaging plot that contains a creamy Revelations-flavored nougat center, Final Storm is worth watching if only if you’ve ever wanted to see Luke Perry get the shit beaten out of him.

For the record, Robert Saucedo personally has no beef with Luke Perry and has no desire to see the actor get the shit beaten out of him in real life. Follow Robert on Twitter @robsaucedo2500.

What Games Are Good For Practicing Real-Life Skills