TV shows on DVD can be tricky. A studio may start releasing seasons only to stop. It’s happened with King of the Hill and many others. Other times the period in between releases can feel like an eternity. Joe Corey can attest to this. When Fox Home Entertainment released the first season of Ally McBeal on DVD they gave consumers the option of either purchasing the single season or the complete series on release day. Seems like a good alternative for those that don’t want to play the waiting game.

Four years after the first season arrived on DVD, Lionsgate Entertainment contracted with ABC/Disney for the DVD rights to a group of TV shows. Included in the agreement were shows like My Wife and Kids and Boy Meets World.

Boy Meets World stars Ben Savage (little brother of Wonder Years‘ Fred Savage), Danielle Fishel, Rider Strong, Will Friedle and William Daniels. Fans were pleased at the Lionsgate announcement but it’s almost been two years since the announcement and nary a word.

We can now announce that Lionsgate will start by reissuing the first three seasons. This is good news for fans that don’t want to pay the exorbitant prices online.

On September 7, 2010, the studio will release seasons 1 through 3. Each one will be sold separately as a 3-DVD set for $19.95 per package. The specs indicate full screen video, English 2.0 Dolby Digital Sound, and closed captioning. Running times given by the studio to retailers are 525 minutes for Season 1, 506 minutes for Season 2 and 491 minutes for Season 3. These specs, including running times, seem to be a match for the previous ABC/Disney DVD releases. Bonus material was also found on those old (discontinued) sets, but so far Lionsgate has not mentioned any extras for the new releases.

Package cover art shown below are the same cover designs of the old ABC/Disney packaging.

We’re still awaiting an announcement for Boy Meets World: Season Four and the rest of the series (there are seven seasons in all), but at least Lionsgate is getting the ball rolling. 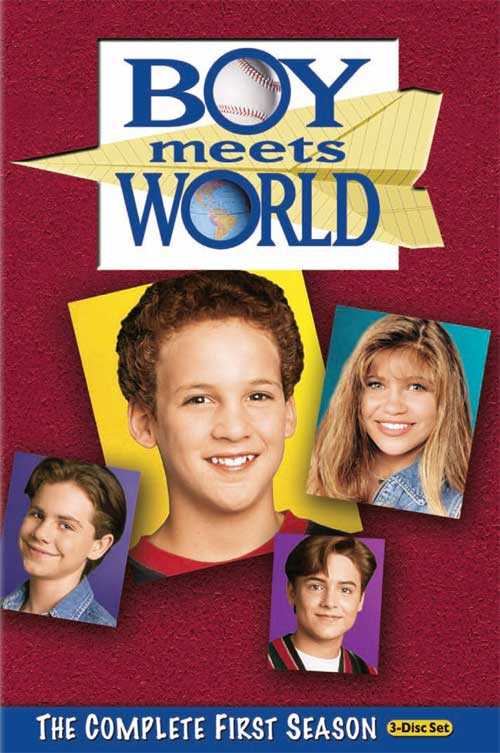 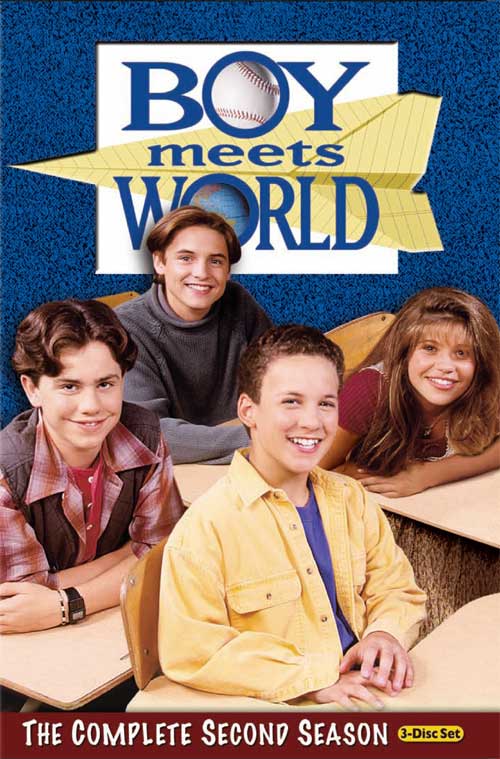 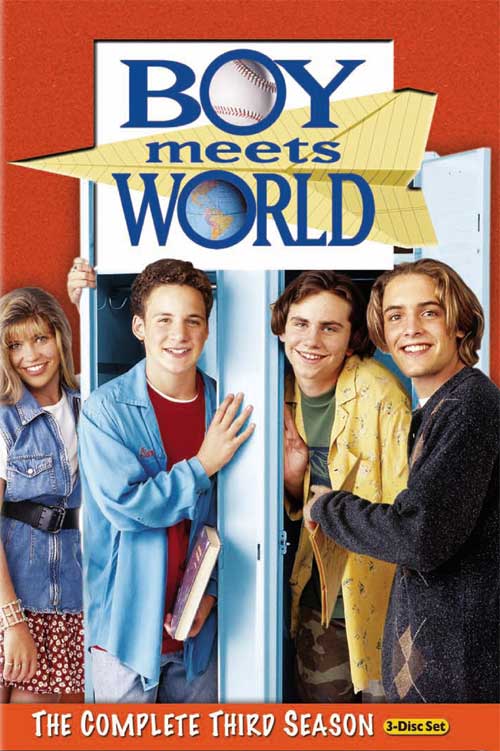 Pompo The Cinephile arrives on Blu-ray in July