Sorry for the absence of a column, but I recently moved when meant that I went for a time without the internet. It was actually al blissful vacation from participating in net stuff. But now I’m back to the weekly grind.

Sadly, I think for the first time in my decades of collecting DC Comics, I’m beginning to get disillusioned with how things are being run. And I’m pretty sure it’s all Geoff Johns fault.

Geoff Johns is one of the few hands guiding the DCU the past few years and in all fairness he’s been doing a pretty solid job of it. He started by bringing The Flash back to prominence. Then he went on to make the Justice Society not only viable but a darn near vital property in the DCU. Then he lofted Green Lantern and Teen Titans into the sales stratosphere. He even tried to get people interested in Hawkman and Superman. The guy knows how to create buzz and get his books attention.

But lately he’s been busy retelling origins and retconning characters that it’s clear he’s working on a “master plan” of sorts. With his various “Secret Origin” stories and with The Flash Rebirth, Geoff Johns is packaging the mythos of these various heroes in nice easy to swallow capsules. 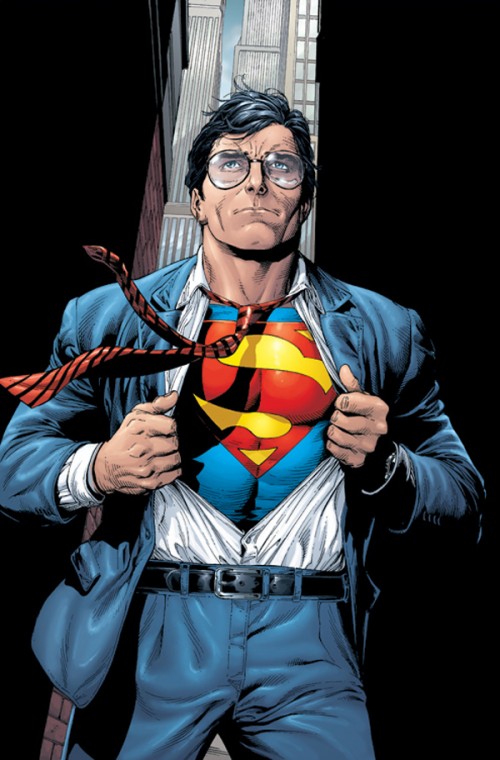 Look at Superman: Secret Origin. Rudy Jones (who becomes The Parasite) is a janitor at the Daily Planet. John Corben (who becomes Metallo) is a rejected suitor of Lois Lane. And Lex Luthor is instrumental in both Jones and Corben becoming their villainous alter egos. That means that Superman has no degrees of separation from the Parasite and only one from Metallo. 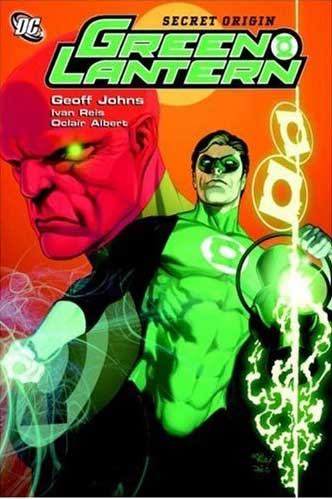 Meanwhile over in Green Lantern: Secret Origin, Black Hand and Hector Hammond basically become who they because of the same sequence of events that result in Hal getting his GL ring. Oh and Hector Hammond also happens to be a rejected suitor of Carol Ferris (sound familiar?) 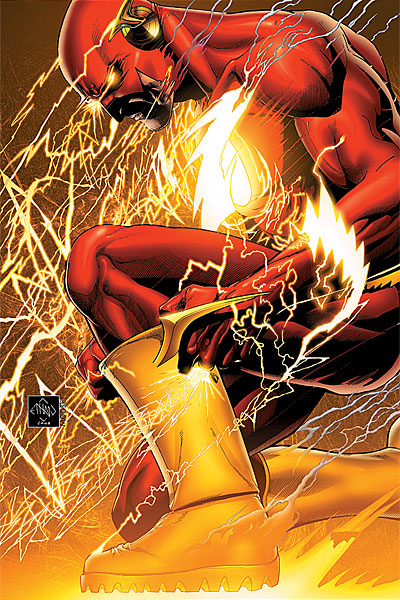 And while we’ve yet to see Barry Allen’s origin retold, we do know that Doctor Alchemy has been retconned as being someone who bullied Barry as a child and presumably when they worked together in the crime lab. Hooray for progress.

Now it’s my understanding that when John Byrne was writing the much maligned Spider-Man: Chapter One, he tried to link events together because he felt it was absurd to have massive amounts of radioactive material floating around NYC. And in that regard I can completely understand the simplifying of origin stories.

But when Geoff Johns does it, it feels like he’s packaging the story so it’s easily translated to another medium. In a comic book, when you’re retelling an origin, you aren’t really pressed for space. In a comic book there’s no reason for all of these characters in Green Lantern to have their origins tied together. But if you were working on a feature film and you want to establish characters for sequels, well then you’d certainly want to tie as many origins in to the origin of the main character. This also makes sense if you’re working on a possible cartoon.

There was a point when I was a huge fan of Geoff Johns. But now his motives are suspect. I don’t believe he’s writing from his heart or for the fans. To me it feels like he’s writing for Hollywood and instead of them adapting comics, the comics are changing for them.

I also feel like DC is selling it’s icons. It’s why Hal Jordan and Barry Allen are back in the limelight and why Ryan Choi’s dead. It’s why Carter Hall, Ray Palmer and Arthur Curry are returning to the forefront of the DCU.

And because DC is eyeing Hollywood they won’t be taking too many risks with their “icons.” So we as fans will be left with a static DCU where risks won’t be taken, more sidekicks and third string heroes will be killed and more women will end up in refrigerators.

I guess I’ll just sit and wait for that eventual end to come.