Disc News: The Exorcist To Possess Blu-Ray Players This Fall 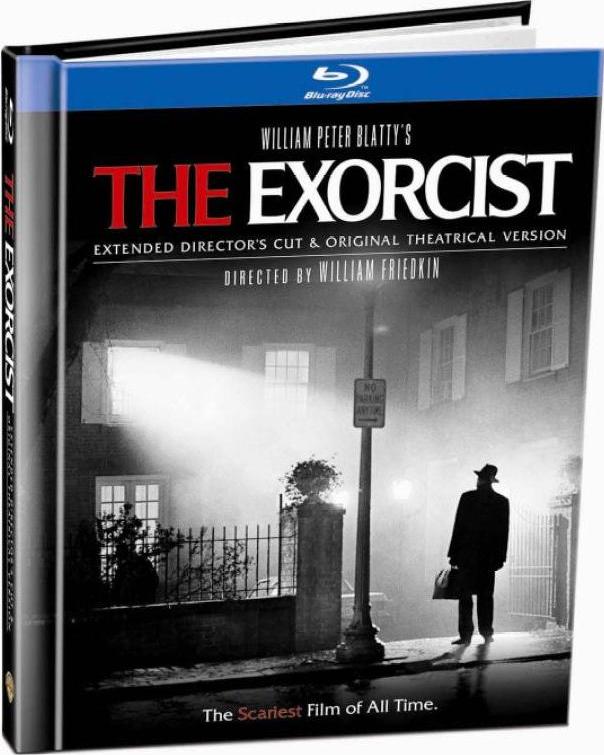 Raised Catholic, few films have the ability to scare me like movies that deal with demonic possession or damnation. For the same reason why YouTube videos of reported exorcisms still give me goosebumps, The Exorcist remains one of the scariest films I have ever seen.

On October 5, The Exorcist will finally be released on Blu-ray in a two-disc Digibook edition.

Each copy of The Exorcist will come with a 40-page booklet which includes a personal letter written by William Friedkin, director of the film.  In addition, both the extended and original theatrical cuts of the films will be included — both remastered from the original camera negative.