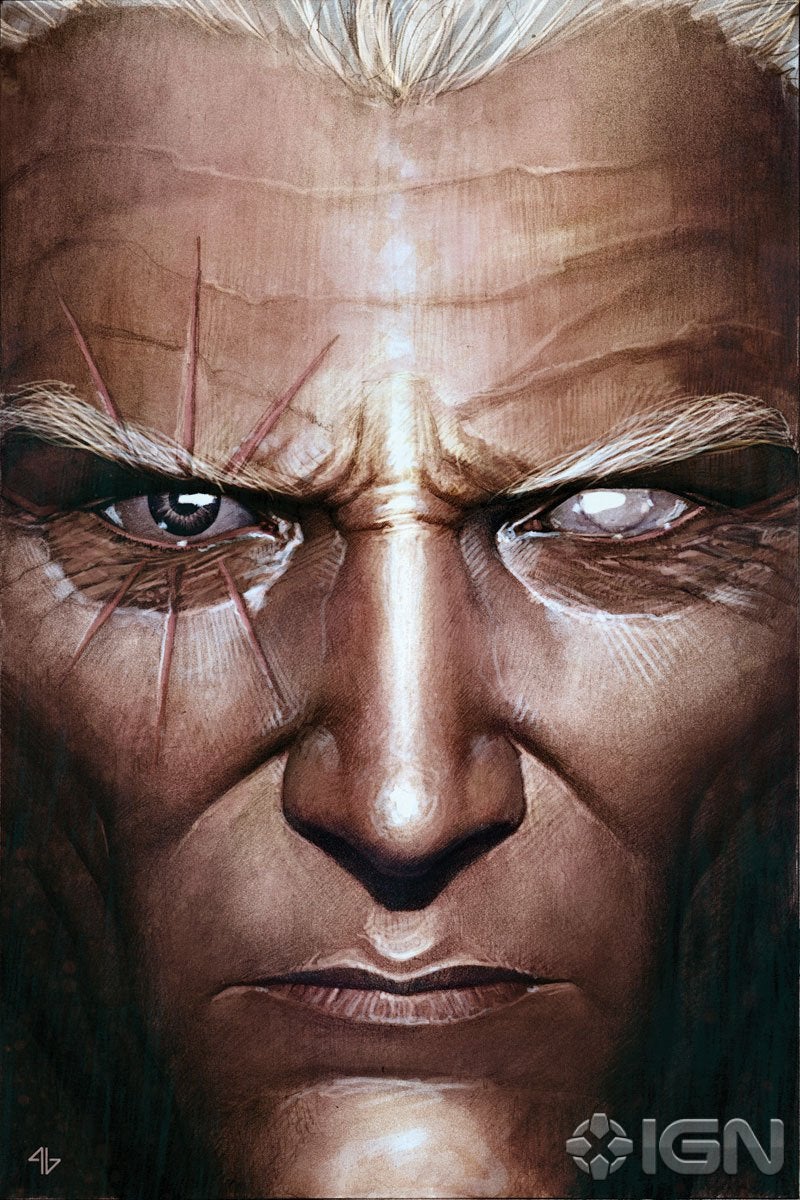 The way this book is set up, with four chapters by different creative teams, each leading off into the book written by the respective writer, this isn’t the easiest book to review. For as much as everything links together, these aren’t four interconnected stories, so rather then go with the traditional review style, or even a ten thoughts, I’m going to do the brief thoughts that I did a few weeks ago for Death of Dracula, as that seemed to work pretty well for a book I was having a hard time writing a traditional review for.

As a hole, this book was like four stories leading in to four other books, which is hardly the worst way to end an event like Second Coming. The setup could easily have blown up in their faces by feeling horribly disjointed or even pointless, but the book does a good job at keeping things flowing and furthering all of the stories without feeling dull. Obviously not the kind of project that could be done too often, but in this instance it was effective. I want to know what happens next in every book in the X-Men line.