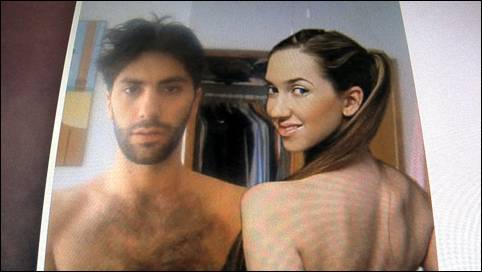 Rouge Pictures has debuted the trailer for the upcoming documentary Catfish over at Apple and it looks quite intriguing. The tagline for the film is “Don’t let anyone tell you what it is…” Once you watch the trailer you’ll understand why.

Catfish has been on my radar ever since this year’s Sundance Film Festival. It’s a difficult film to review – and even discuss – because of its twist. The twist is eerily similar to the film Dear Zachary: A Letter to a Son About His Father. Maybe not in subject matter, but the 180-degree swerve that occurs looks to be just as impactful. In Catfish, filmmakers Ariel Schulman and Henry Joost decided to film the life of Ariel’s brother, Nev, who had recently begun a Facebook relationship with a dancer named Megan. However, as the long-distance relationship grows so does Nev’s desire to see Megan. What happens next no one could have fathomed. Catfish is a cautionary tale of the prevailing influence of social mediums and the deception that awaits. 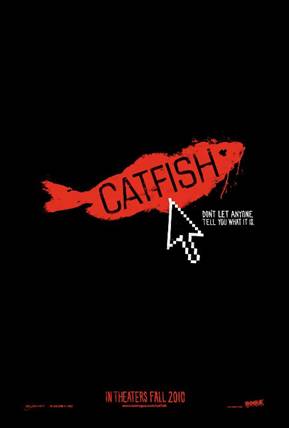