American Film Institute Announces its Top 10 of the Year

Beginning in 2000, the American Film Institute (AFI) started a program where it would recognize the best in American cinema. In the last ten years, it has recognized seven future Best Picture Oscar winners as well as little-seen films like In America, Wendy and Lucy and Sugar.

The AFI Top 10 list honorees are selected based on works which best advance the art of the moving image; enhance the rich cultural heritage of America’s art form; inspire audiences and artists alike; and/or make a mark on American society.

This year the AFI recognized the following as the movies of the year.

Going out on a limb, I’ll say that 8 films featured here will be up for Best Picture. 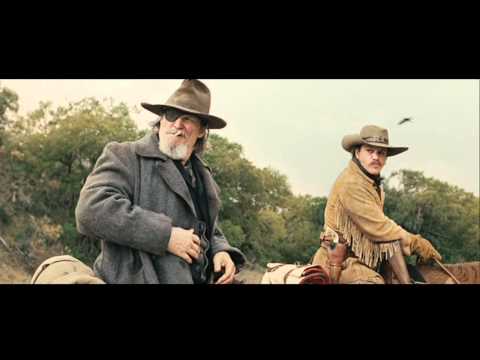