The following news items were posted on the December 14th edition of the ROH Newswire: 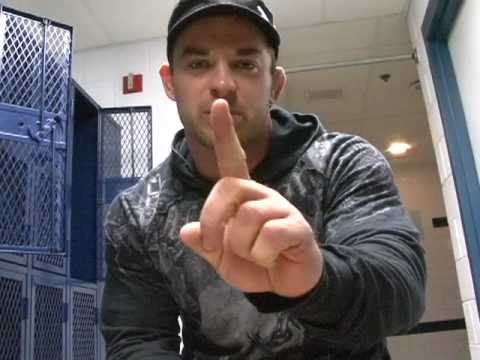 Tickets for Final Battle, taking place this Saturday at the Manhattan Center in New York, are still available and may be purchased here.

ROH has posted a final list of media appearances scheduled for ROH stars leading up to Final Battle. That list can be seen here.

Marvel Teases Man-Thing Avengers & A Doctor Doom-Thing For Avengers Forever #5 Spoilers?! Plus Who Is The War Widow?