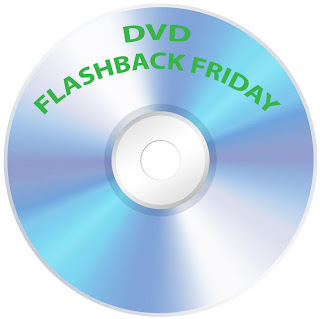 In just a few short weeks, our favorite television shows will have wrapped up and summer will be upon us. Bittersweet, I know. As much as I love TV, I also love sunshine, sidewalk/rooftop patios, and various outdoor activities that, in Canada, can only be enjoyed during the brief months of summer. (Think frisbee, shopping and reading, not soccer, kayaking or *shudder* camping.)

But summer also means a severe lack of quality programming – especially this summer, since pesky contract negotiations have delayed the new season of Mad Men. That means I’ll be relying pretty heavily on DVDs this summer, which means lots of fun DVD Flashback Friday posts!

I’ll be reviewing The Mary Tyler Moore Show because it’s a classic that I haven’t covered yet, as well as Nurse Jackie and Party Down, two shows I recently got into but haven’t written about yet. But I’ll need more, lots more. Here are some shows I’m considering:

What do you guys think? Anything I should add? Now of course, these are just goals. As I learned last summer, I might not complete the list. But should any of these shows be a priority over the others? (The list is in no particular order.)

I may also add some new shows to the roster. I’ve heard The Killing and Shameless are good, and I’m intrigued by Game of Thrones. On the reality TV side I’ll be watching The Voice when it starts up, but I’ll be skipping America’s Got Talent (what a mistake it was to watch that last summer). Got any other suggestions?