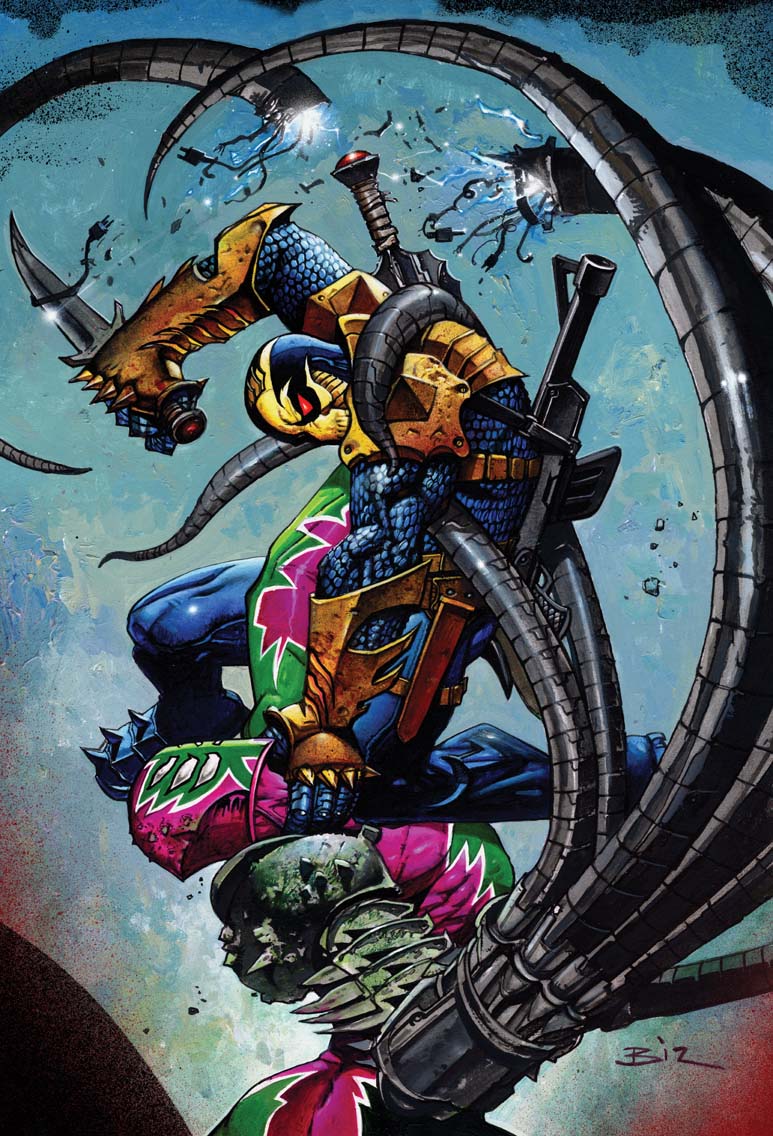 DC is touting November as the month that a lot of new villains debut. It seems the DC Comics Relaunch’s top mercenary is no different.

Slade Wilson goes up against a character called Legacy. Not sure what to make of the cover to issue #3. The costume for Legacy seems bold and attention grabbing. I certainly am intrigued by the new character.

I do hope that with the newness that DC needs to inject into its books, we also still get some old favorites too. Not just as villains, but supporting characters. In some ways, I saw Deathstroke as one of DC’s unbroken characters whether in his design or his character. Titans and any “team” book just doesn’t make sense for a mercenary. So, while the title was the wrong fit for him, Slade as a character was still pretty solid, just put into the wrong setting.

I’m hoping we see some returns in the new Deathstroke series. What always worked for the character in his previous portroyals, but most particularly his previous ongoing series, was his confidante and friend Wintergreen. 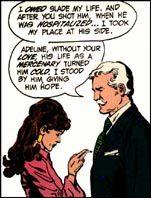 I know he was killed a while back, but DC is returning many from the dead in the new DCU to reset the starting point for their new universe and timeline. Ryan Choi is returning as the Atom, so why not bring back valuable supporting characters like Wintergreen too?

The tragic family aspect of Deathstroke’s backstory also is an important part of his backstory. 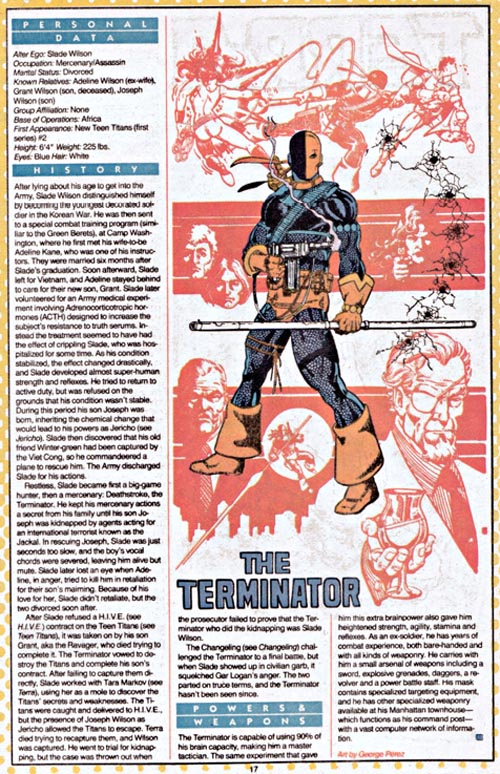 His disgruntled ex-wife was the one that caused him to lose an eye. His son Grant died trying be like his dad. His other son Joseph became mute at the hands of a villain due to action or inaction by Slade Wilson, Deathstroke. His daughter rebelling against him. There is a lot of soap opera worthy drama here and Slade needs a character and friend like Wintergreen to keep him grounded.

That said, the new Legacy character’s costume seems cool and I hope we have some clue as to who is behind the mask. Who the character is and what he can do will go a long way to establishing a rogues gallery for Slade that really has been lacking. Perhaps, the name Legacy also implies some connection to Slade’s past?