Tonight at the Frontier Fieldhouse in Chicago Ridge, IL, Ring of Honor had its first Sinclair Broadcasting Group television taping. Despite a stacked card, which included Davey Richards defending his world title against Roderick Strong, the biggest development may have been the return of former ROH World Champion Nigel McGuinness, who was introduced as Kevin Kelly’s new broadcast partner.

McGuinness, who performed in TNA as Desmond Wolfe, was released back in June. He had been off television since September 2010. The reasons for his removal from television have led insiders to look at McGuinness’ medical history. Former TNA production worker Randy Ricci made the announcement that he had Hepatitis C. Apparently his condition had been known since summer 2010, but he wasn’t let go of his TNA contract until June 2011.

Regardless of hearsay testimonials or dirt-sheet gossip, look at it this way: Ring of Honor now has one of the best color guy’s in the business. While competing in Ring of Honor, McGuinness would sit in multiple times (see Final Battle 2008, Rising Above 2009) as a commentator. Sometimes in “heel” mode. 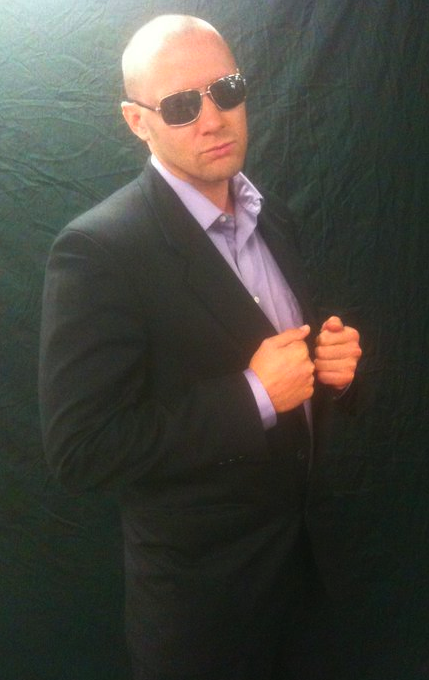 Marvel Comics & Legion Of X #1 Spoilers: Who Is Mother Righteous?