Yahoo! Movies has gotten their hands on the first character posters for The Twilight Saga: Breaking Dawn Part 1. 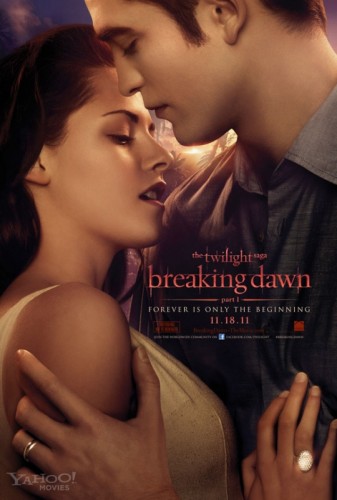 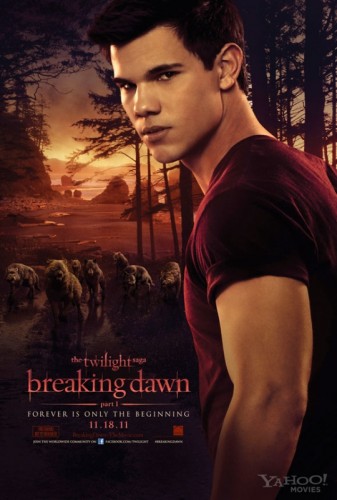