With the film a short while away from release, and seemingly destined to be one of the biggest grossing films of 2011, the first clip from The Twilight Saga: Breaking Dawn – Part 1 has been released.

For all of our Twilight coverage of this film, click here. 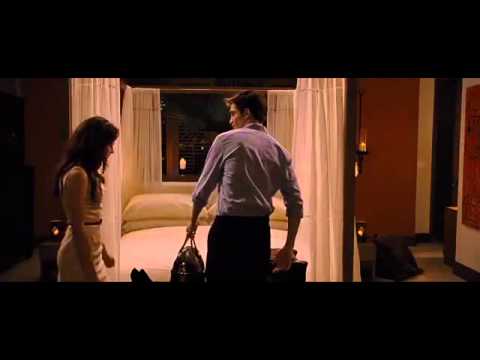