As many know, DC Comics has been trying to have their cake and eat it to in their New 52 DC Comics Relaunch. :) Readers don’t know what’s in continuity or what’s not, but that is totally ok since all readers – new and older – should learn what’s the deal with the new DC universe together 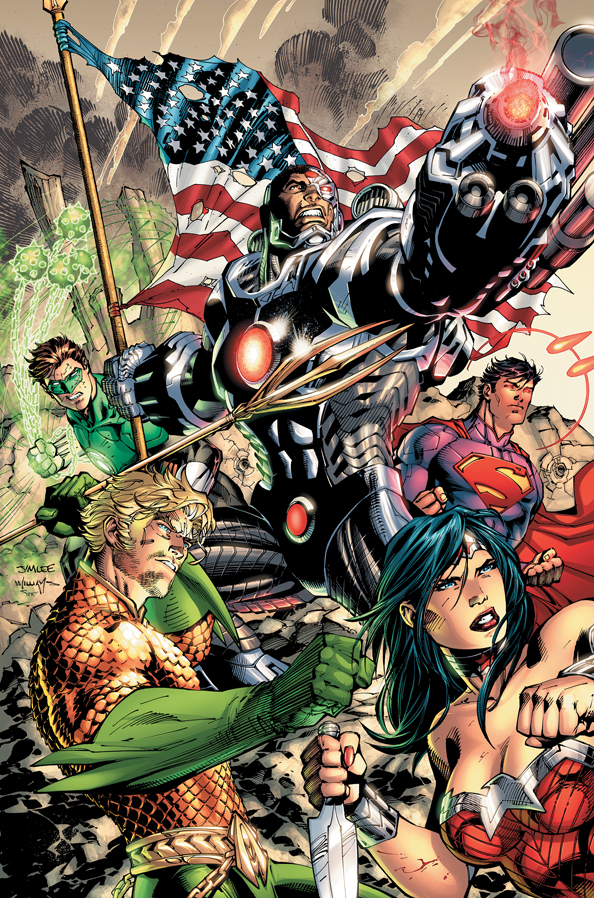 Some of the confusion we’ve already outlined about DC’s generational heroes will hopefully be sorted out, that includes the multiple ex-Robins logic bombs. However, with the inclusion of Cyborg in writer Geoff Johns & artist Jim Lee’s Justice League, the writer has gone out of his way to indicate that after this first JL arc Cyborg is still a big part of the New Teen Titans of the classic Geoirge Perez and Marv Wolfman’s run. That would seem to be another New 52 logic bomb. :)

As such, when we look at Scott Lobdell’s New 52 Teen Titans series and DCU editorial musings, readers were led to believe that the big changes to the Teen Titans franchise was with the deletion of any and all stories from Peter David’s Young Justice and onwards including Geoff Johns Teen Titans run up until Flashpoint. 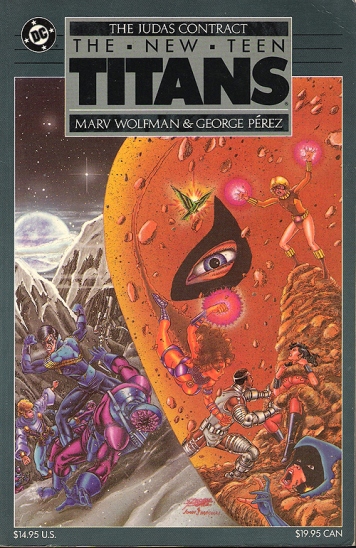 However, Deathstroke and Nightwing writer Kyle Higgins – working on two books that are at the top of the DC Comics Relaunch’s New 52 in terms of quality and excitment IMHO – has confirmed a big bit of news that indicates that the Teen Titans changes reverberate deeper and earlier than we thought. Higgins is quoted as saying:

“Deathstroke does not have the Teen Titans connection anymore. So as far as if he and Nightwing even know each other, we’ll find out more about that.“

Now THAT has major implications to the New Teen Titans run. As we know, Jericho – Slade Wilson’s son – was a HUGE part of this pre-New 52 run. Plus, it would seem classic storylines like the Judas Contract appear to be “out”.

So, how far back do these New 52 changes go? We’ll hopefully find out.

However, while we do know that there were previous Teen Titans teams in the New 52, we now have more questions about who or what the incarnations look like. 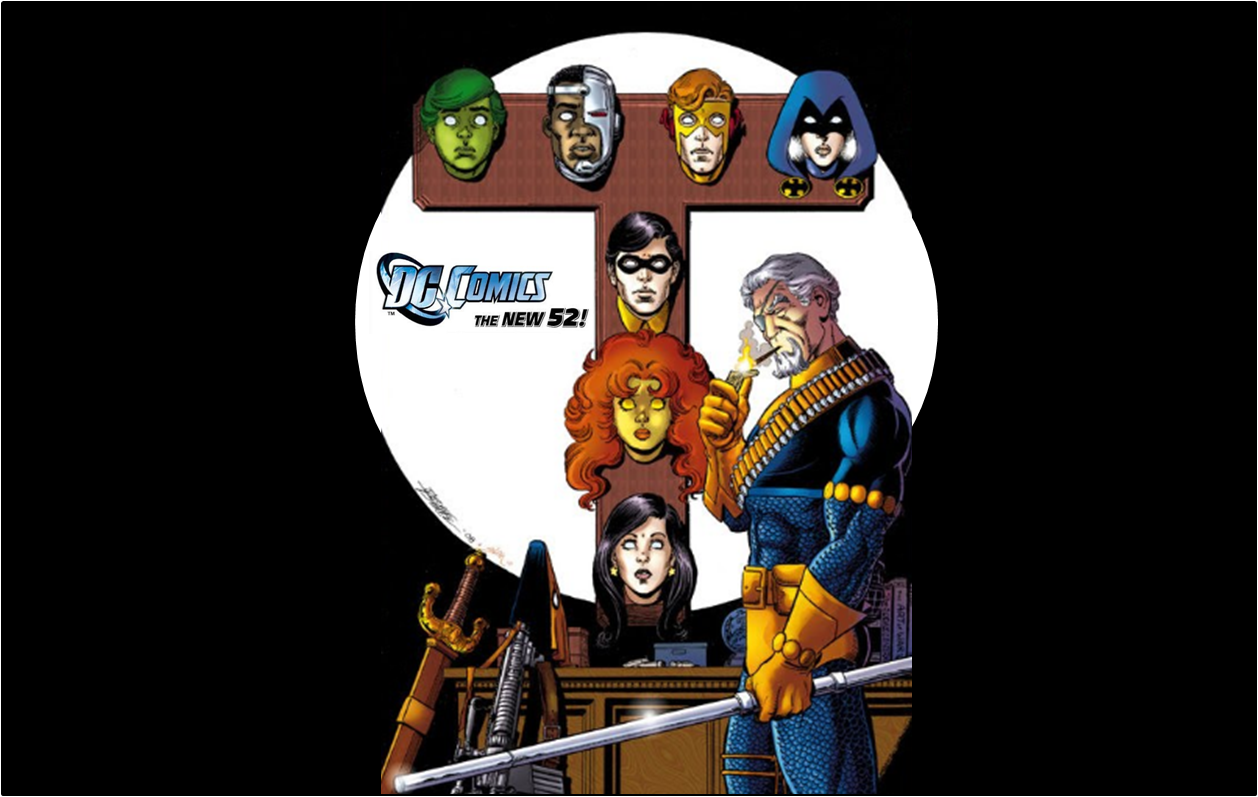