So, I didn’t watch American Idol last night, and I’m not sure I will. My DVR wouldn’t record it (Want to talk about #firstworldproblems? I complain on a daily basis that my DVR will only record two things at a time.) and, frankly, two hours seems like WAY too long just to deliver thirteen names. OK OK, there were some performances – but since I already know who the top thirteen are, should I bother? After all, they’re mostly performances delivered by the people I didn’t like.

So instead, let’s just talk about who our thirteen finalists are. 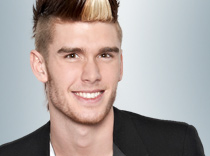 Colton sang that Paramore song, and had a James Durbin vibe that I thought would benefit him. 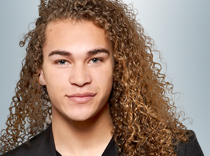 I am SHOCKED that America didn’t vote in that hair themselves. I also think hair was the sole motivation behind Steven’s choice. 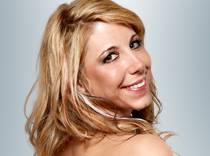 Elise was the one person who sang an Adele song and managed to get away with it. Good job! 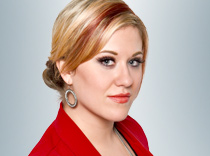 Erika was the girl I likened to Cher and quite liked, so I was happy to see her make the cut. Thanks, Dawg! I read that she performed Lady Gaga’s “Edge of Glory”, so I might have to YouTube that performance. 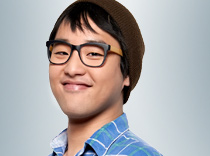 I was happy to see Heejun get through since American Idol isn’t always the most culturally diverse show, but his performance on Tuesday night wasn’t one of my favorites. 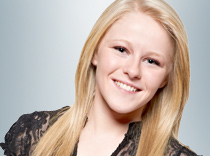 Hollie belted out a Christina Aguilera song on Wednesday night and I was a fan. Glad she made it through! 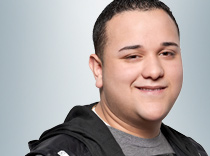 I described Jeremy’s performance as “melodramatic” and “overwrought” in my blog post. I guess I should add “forgettable” to the list, because three days later I have no idea who he is. Thanks for nothing, Jenny From The Block. 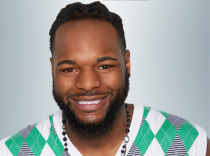 America loves a gentle giant. I’m not sure Jermaine is the best singer out there, but I look forward to seeing Seacrest be dwarfed onstage for a few weeks. 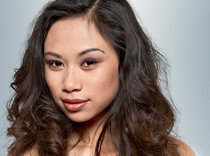 I really liked Jessica’s performance from Wednesday night and I think she has a lot of potential. 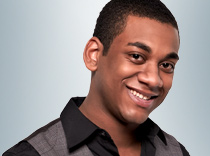 Preach! Joshua had a churchy George Huff kind of vibe that I really enjoyed. 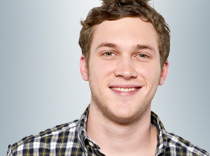 I wasn’t blown away by Phillip’s performance on Tuesday night, but I’m keeping an open mind about him. 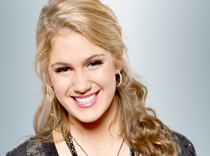 Looks like the Jesus vote came through for the gorgeous teen who sang the Christian pop song. 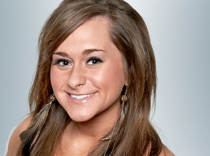 Yay! I thought Skylar was fun and charming. Let’s hope she continues!

Next week the guys will sing Stevie Wonder and the girls will sing Whitney Houston. Does this mean Randy will be banned from saying “Well, you know dawg, for me, for you, for me, it’s just that Whitney is the world’s greatest, and taking her on you’re never gonna compare”? Probably not. It seems unfair to force people to tackle Whitney, but we’ll see how they do.

What do you guys think? Any shocking entries or glaring omissions?