The summer The Dark Knight arrived, Warner Bros. was hitting it out of the park with its viral marketing campaign. But this summer the studio has been relatively mute. While there’s been a teaser trailer (released with Harry Potter and the Deathly Hallows – Part 2) and a theatrical trailer (released with Sherlock Holmes: A Game of Shadows), not to mention the opening sequence being attached with Mission: Impossible – Ghost Protocol on IMAX screens, viral marketing has been rather lax. Magazines Empire and Wired have gotten in on the act with posting “CIA documents” concerning a “Dr. Leonid Pavel”, with its mugshot connected to actor Alon Abutbul. According to the first document, Pavel is a missing Russian nuclear physicist, while the second document appears to be an edited transcript of a conversation discussing the handover of Dr. Pavel to the CIA by Georgian separatists, but with most of the conversation redacted.

The second theatrical trailer, which arrives in front of The Avengers release on Friday, is sure to whet the appetites of fans of The Caped Crusader. But in the meantime the viral marketing has picked up some steam, and it’s a good thing to, because for a while there all people have been talking about is the marketing for Ridley Scott’s Prometheus. To Get Goose Bumps for best marketing stratergy visit us.

At the official website there is a police file with a warrant of arrest for one John Doe aka “The Batman.” With the film set eight years after the events of the Batman Begins sequel, Gotham PD is still actively searching for Batman in the lead up to Harvey Dent Day. You can see the report in full at the official site, but below are some of the pages from the file.

The Dark Knight Rises opens in theaters on July 20th. 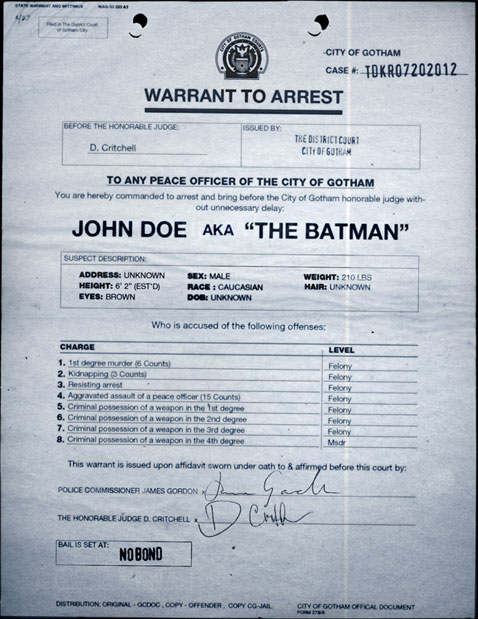 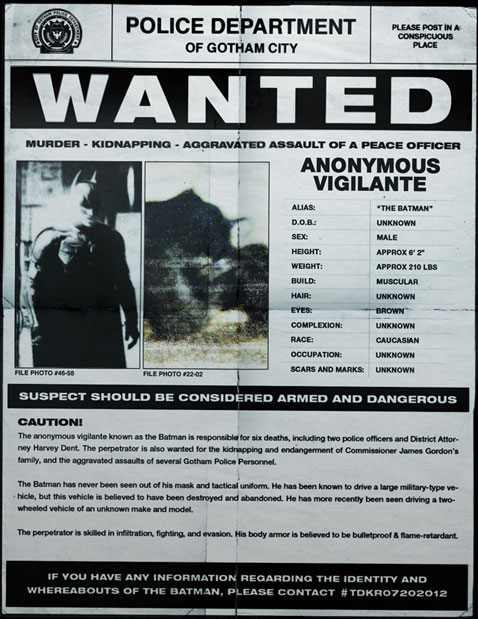 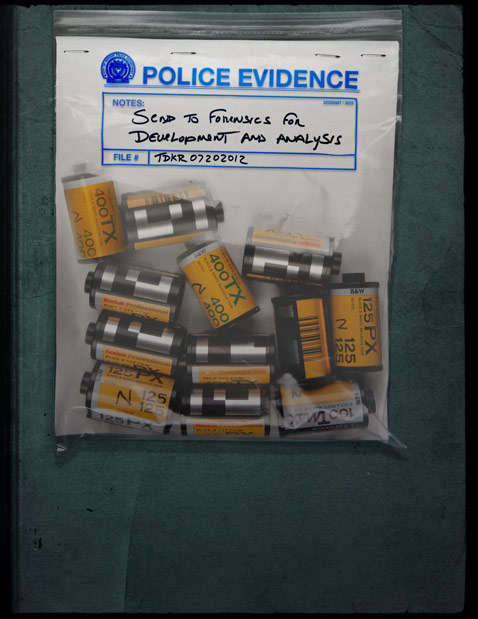 Impact Wrestling No Surrender 2022 Sees An Impact Veteran, Who Is An ROH Alumni, Help Team Honor No More?!