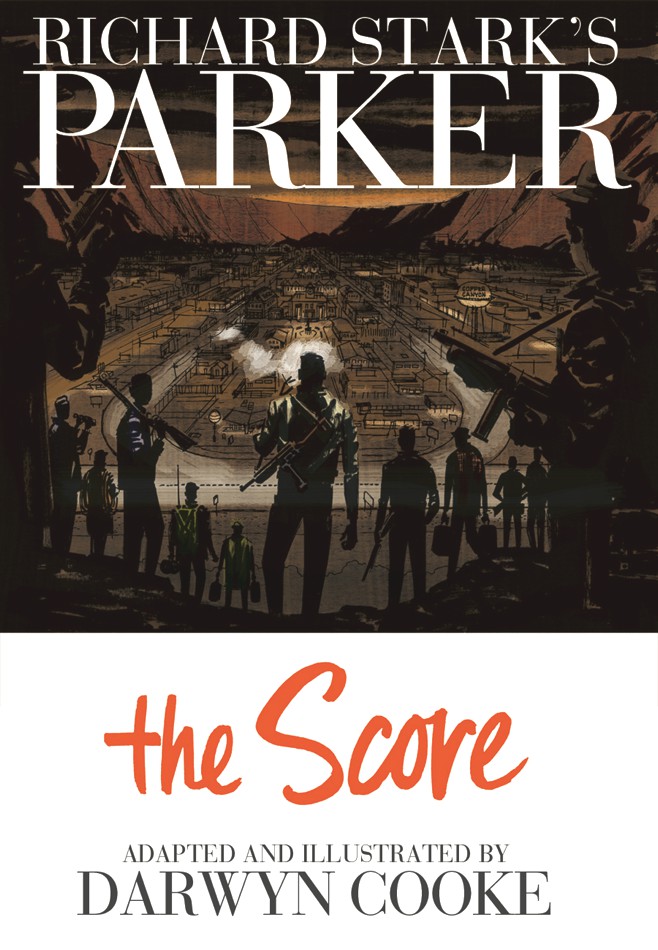 I decided fairly quickly into the barrage of news releases touting the Before Watchmen project at DC that I wanted nothing to do with it, for a combination of moral reasons and a lack of interest in adding what is essentially a $4 weekly comic to my pull-list.  The closest I came to caving though was with the Minuteman series, solely because it is written and drawn by Darwyn Cooke, a cartoonist I admire a great deal.  Luckily, there’s a new volume of his Parker adaptations, The Score, to satisfy my cravings instead.

Cooke has been taking the old Parker novels, written by Donald Westlake under the pen-name of Richard Stark, and adapting them for comics.  Parker is a thief and master of disguise, who has run afoul of a criminal group known as The Outfit, and is now going about exacting revenge on them.  To be honest, the plot is the least important thing about these books.

What matters is the art.  Cooke excels at portraying the late 50s/early 60s period, when everything had a sleek, modernistic look to it, and when style ruled everything.  I find myself spending as much time looking at the buildings and decors in these comics as I do reading the story.

I can’t wait to get my hands on this book. 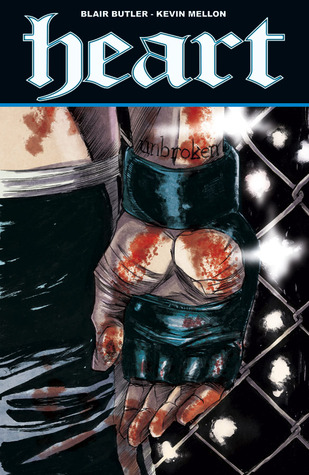 There seems to be a high correlation between an interest in comics and an interest in Mixed Martial Arts.  This collection of Blair Butler and Kevin Mellon’s four-issue limited series Heart should have no problem finding an audience then.  In it, Butler follows the MMA career of Oren, also known as Rooster.

Oren’s a typical guy in his early 20s who is beginning to realize that he hates his job, and that life is going to be remain rather mundane, unless he does something about it.  He decides to follow his brother, who is an MMA fighter.  The series follows Oren through his training and career.

This is a pretty straight-forward book, but what it does is give the reader a solid look into the lifestyle of these fighters.  Oren demonstrates perseverance and drive in his efforts to meet his goals, and his story stays interesting throughout.  Kevin Mellon’s art is scratchy and rough, like the guys he’s drawing.  This is worth a look.

So what would you buy Were Money No Object?