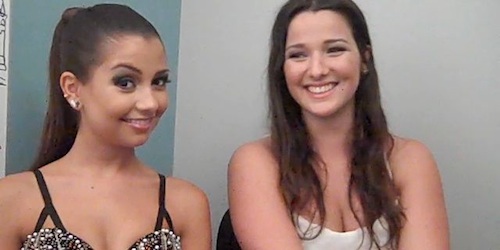 I had the opportunity to interview Degrassi‘s Cristine Prosperi (Imogen Moreno) and Annie Clark (Fiona Coyne) at Monday night’s Degrassi Season 12 premiere at MuchMusic. The pair are my favorite characters on the show and I had the chance to meet both at last year’s Season 11 premiere. In this interview we discussed Imogen and Fiona’s budding romance and if having a lesbian couple has now become a prerequisite for a teen drama. The pair also revealed that there will be some fist-fights this season.

Also, after the interview… I took pics with both doing the Murtz sign. 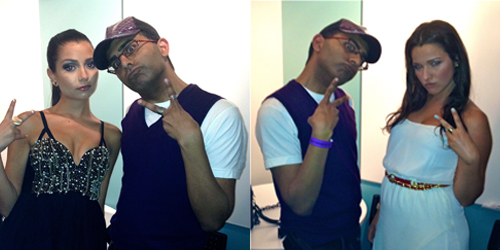 To watch my interview with Annie Clark from last year, click HERE