UPDATE 2: On October 14th, legal and not-so-legal streams for watching the Before the Dawn episode of Young Justice surfaced. More here.

UPDATE 3: As a result, we have a recap with the Top 5 developments of the episode here. We also share information on a petition being circulated concerning the DC Nation block.

UPDATE 4: A teaser video for the second half of Season 2 is available here. Some interesting cameos coming up now starting in 2013.

In my efforts to prepare my weekly look back at Young Justice Invasion episodes (previous episode Darkest recap here and two-part Satisfaction episode recap here and here), and reading news from friends circulating Facebook, there is corroboration that the October 13th Young Justice Invasion episode titled “Before the Dawn” (Season 2, Episode 10) was pulled at the last-minute by Cartoon Network. It would also appear that Green Lantern The Animated Series’ (Season 1, Episode 16) episode called “Steam Lantern” suffered a similar fate. DC Nation Block fans were greeted instead to Dragon: Riders of Berk. 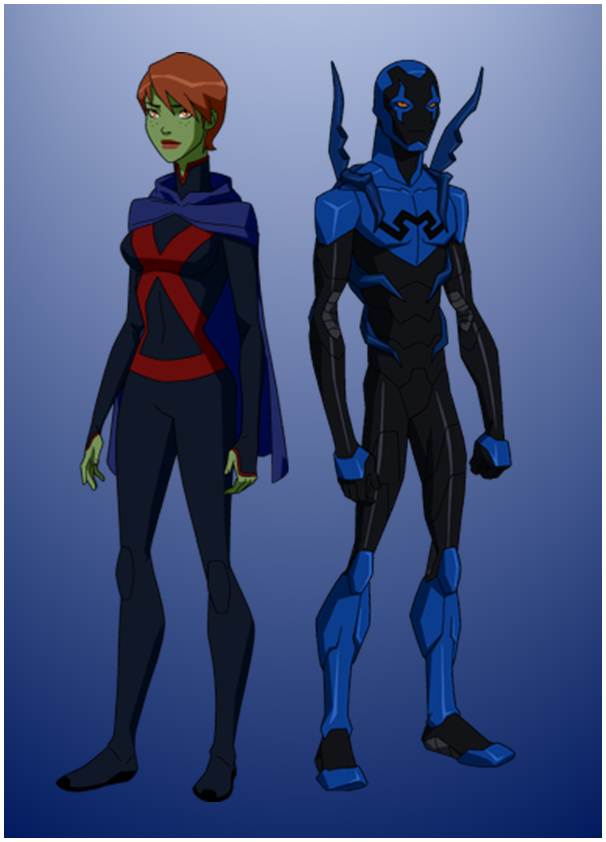 No official word has come from Cartoon Network or DC Entertainment / DC Comics about when the 2 episodes would be rescheduled. This fan is hoping that we’ll see them next week.

Young Justice Invasion’s Before the Dawn (S02, E10) had the previous descriptor:

On a covert mission to rescue some of its own, The Team, Blue Beetle, and Miss Martian uncover shocking secrets.

After being blasted by the Anti-Monitor, Hal finds himself in a steampunk world!

No preview images or teaser video clips from the episodes were available at the time of the writing of this story.