UPDATE: A teaser video for the second half of Season 2 is available here. Some interesting cameos coming up now starting in 2013.

Following the news of the abrupt cancellation of this weekend’s DC Nation Block with Young Justice Invasion and Green Lantern The Animated Series, and Cartoon Network’s subsequent announcement that no new DC Nation episodes are in store for 2012, a petition has surfaced. 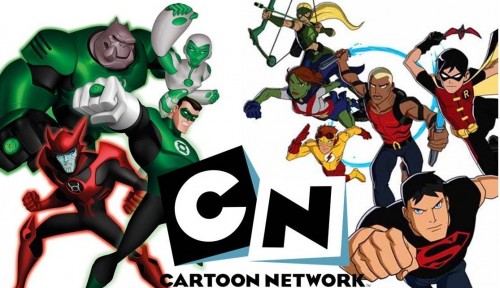 The purpose of the petition is to bring back DC Nation before January 2013 has surfaced over the last few hours. Its goal is 10,000 e-signatures and as of this writing is at over 2,700. If you are interested, the petition can be found here.

That said, this weekend’s cancelled Young Justice Invasion episode, Before the Dawn (Season 2, Episode 10), has surfaced online through legal and illegal methods. That has allowed me to put this Top 5 recap together for you.

(Also, it is interesting that the Steam Lantern episode of Green Lantern the Animated Series that was also cancelled / postponed is NOT available on the iTunes GL page. Nor is last week’s actual episode that aired.)

Check out my previous Young Justice Invasion recaps, news, and spoilers through here.

Now, onto Before the Dawn.

The Competitor and the Light’s Alien Partners Revealed!

The Reach, of Blue Beetle infamy, are the aliens behind the invasion this season. In addition, their bag bid enforcer is the Black Beetle who worked with the Kroloteans earlier in the season.

Their plan, which we kind of surmised earlier, is experimenting on their captives to trigger their metagene and see how it can be replicated and weaponized. 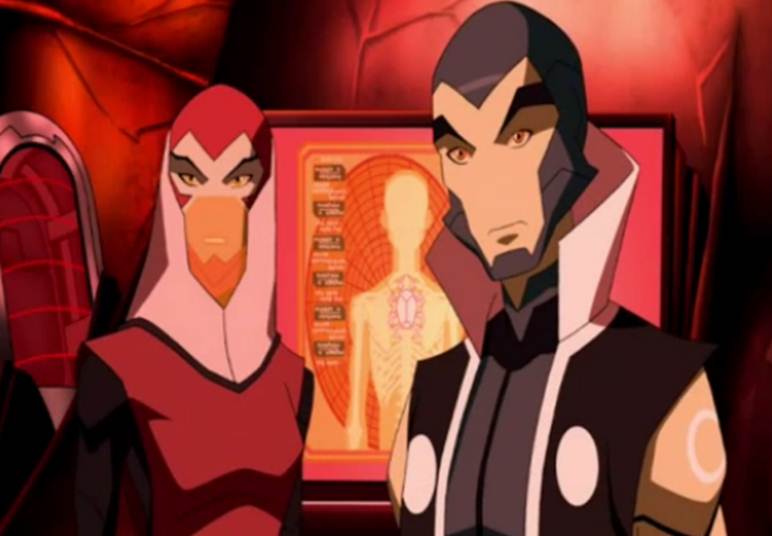 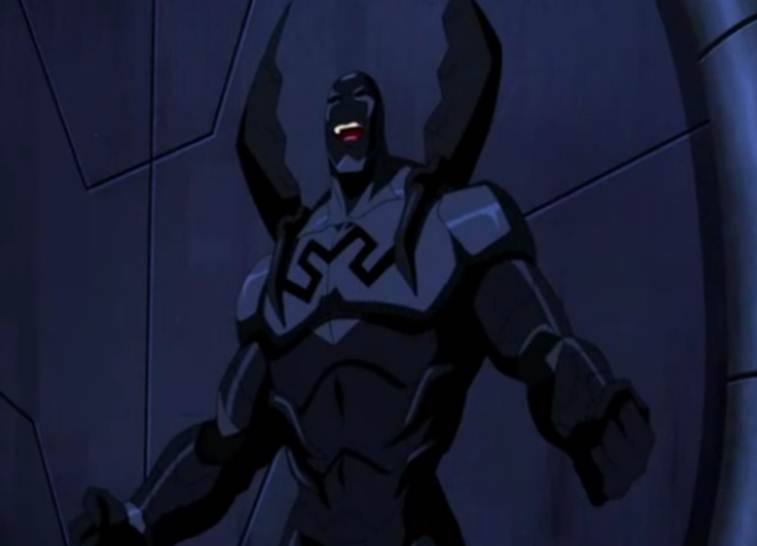 The team (with Bumble Bee in Robin’s pocket) undertakes a covert mission and frees the captives that included Blue Beetle, Impulse, Lagoon Boy and the ethnic Super Friends! 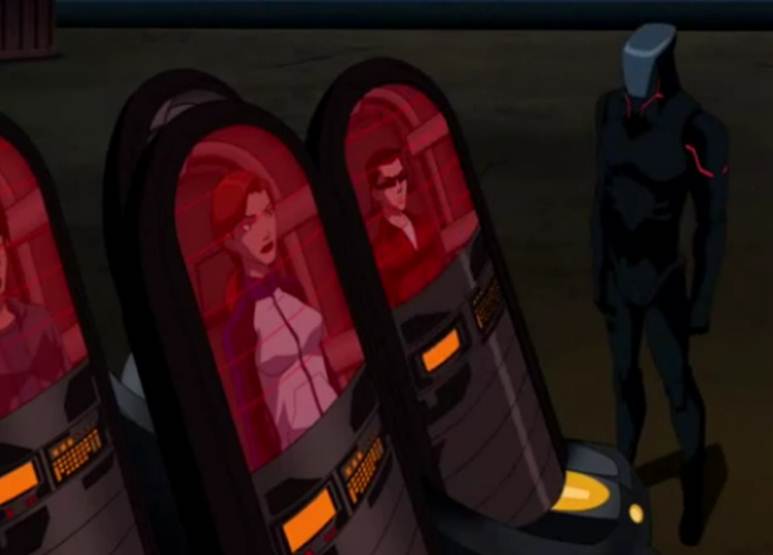 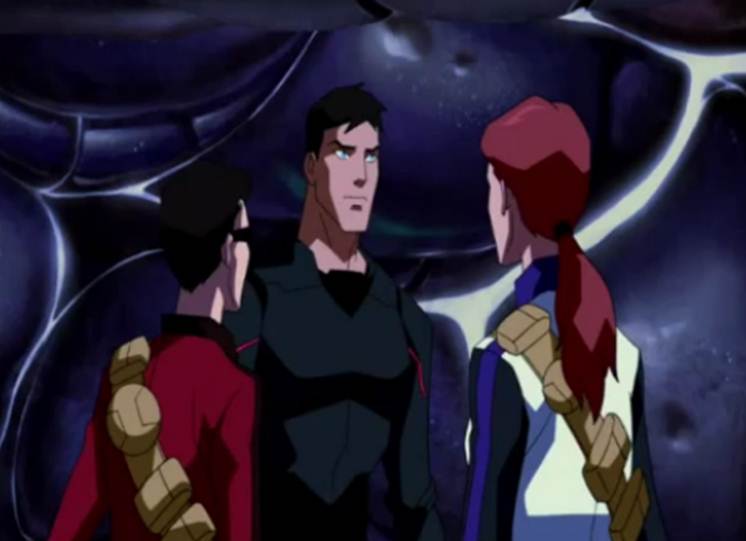 Miss Martian, thinking Aqualad had killed Artemis, takes revenge on Aqualad during the expanded engagement when Nightwing and team join the covert Titans in their Reach battle. In that action, she discovers what the core Teen Titans knew that Aqualad was a mole in Black Manta’s organization, that Artemis is alive and well with him masquerading as the Tigress. Miss Martian is crushed and can’t believe she lobotomized a friend and ally.

…Jaime Reyes, the Blue Beetle! As Impulse frees BB from the Reach, he reveals that the Blue Beetle gets corrupted by the Reach and muscles up a la the Black Beetle. Impulse came back in time to prevent Jaime from heel turning.

The head Young Justice and the Justice League off at the pass, the Reach approach the United Nations publicly in a display that signals their intent to open diplomatic ties with Earth. Their efforts are supported by TV shock journalist G. Gordon Godfrey. Even if the Justice League came out publicly saying that the Kroloteans are partnered with the Reach in a secret invasion, they likely would not be believed. Yet, at the bottom of the Mariana Trench, the Reach armada waits. Also, could Darkseid and the New Gods be coming this season? Some readers may know that in the comics G. Gordon Godfrey is Glorious Godfrey a New God with persuasion powers.