The world was shocked today with the news that the Walt Disney Company had announced its plans to purchase Lucasfilm Ltd. including the Star Wars franchise for $4.05 billion. The future holds new Star Wars movies starting with Episode 7 in 2015. 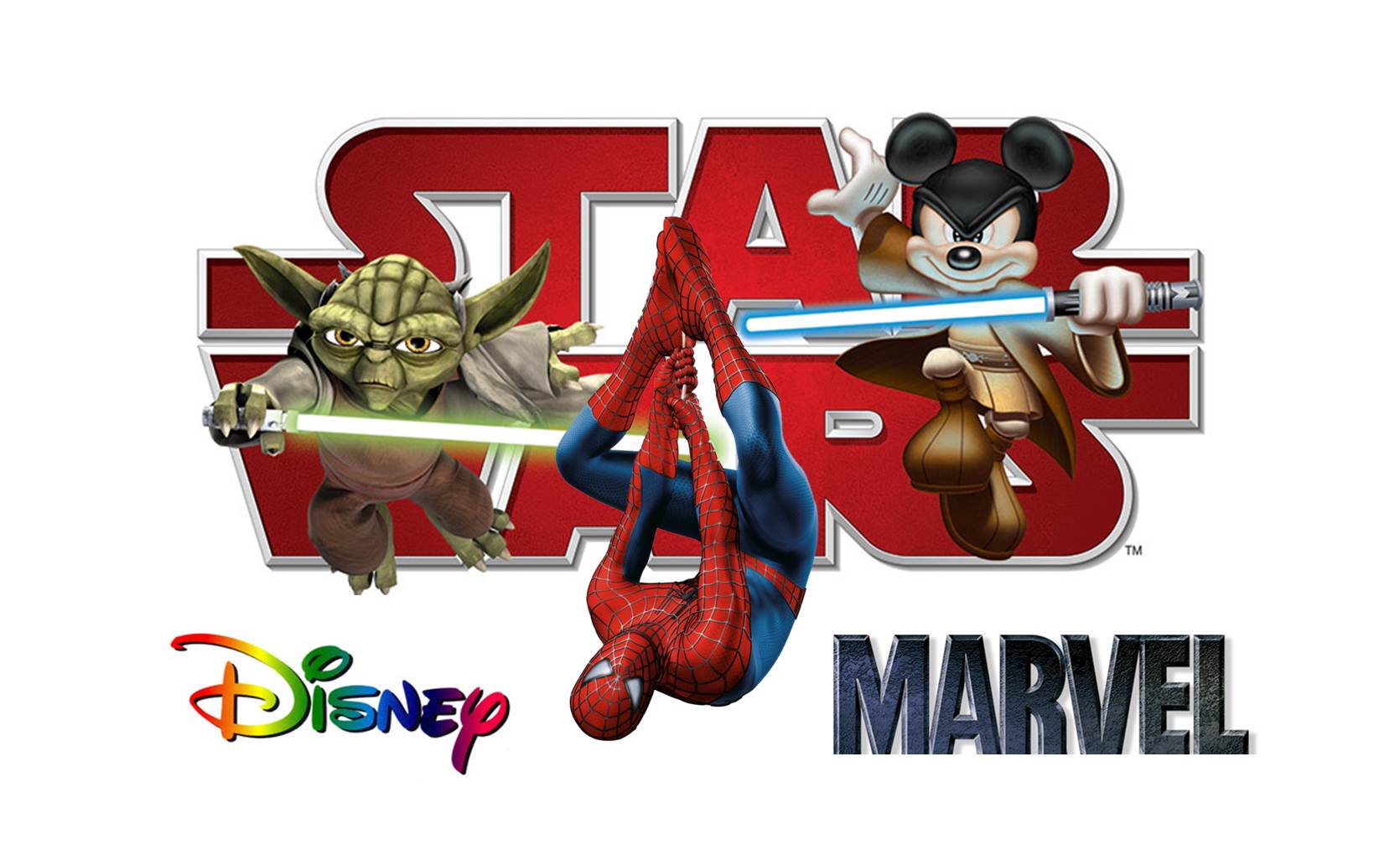 The comic book world was also thrown into a loop with this news. Dark Horse Publishing has been publishing Star Wars Comics consistently for 20 years.

“Dark Horse and LucasFilm have a strong partnership which spans over twenty years, and has produced multiple characters and story lines which are now part of the Star Wars lore. Star Wars will be with us for the near future. Obviously, this deal changes the landscape, so we’ll all have to see what it means for the future.”

So it would appear Dark Horse has the publishing rights for Star Wars comic books locked in for the near future, but it wouldn’t be a surprise if Marvel Comics assumes the rights when Dark Horse’s deal with Lucasfilm Ltd. runs out. The length of the current agreement between Lucasfilm and Dark Horse is not known.

You may recall that Boom Studios used to publish Disney Comics until Disney bought Marvel Comics. Although, that the carpet was pulled out from under Boom in a seemingly abrupt fashion. Looks like the Dark Horse transition will be more smooth assuming Disney follows past practice in terms of comic books.

Burbank, CA and San Francisco, CA, October 30, 2012 – Continuing its strategy of delivering exceptional creative content to audiences around the world, The Walt Disney Company (NYSE: DIS) has agreed to acquire Lucasfilm Ltd. in a stock and cash transaction. Lucasfilm is 100% owned by Lucasfilm Chairman and Founder, George Lucas.

Under the terms of the agreement and based on the closing price of Disney stock on October 26, 2012, the transaction value is $4.05 billion, with Disney paying approximately half of the consideration in cash and issuing approximately 40 million shares at closing. The final consideration will be subject to customary post-closing balance sheet adjustments.

“Lucasfilm reflects the extraordinary passion, vision, and storytelling of its founder, George Lucas,” said Robert A. Iger, Chairman and Chief Executive Officer of The Walt Disney Company. “This transaction combines a world-class portfolio of content including Star Wars, one of the greatest family entertainment franchises of all time, with Disney’s unique and unparalleled creativity across multiple platforms, businesses, and markets to generate sustained growth and drive significant long-term value.”

“For the past 35 years, one of my greatest pleasures has been to see Star Wars passed from one generation to the next,” said George Lucas, Chairman and Chief Executive Officer of Lucasfilm. “It’s now time for me to pass Star Wars on to a new generation of filmmakers. I’ve always believed that Star Wars could live beyond me, and I thought it was important to set up the transition during my lifetime. I’m confident that with Lucasfilm under the leadership of Kathleen Kennedy, and having a new home within the Disney organization, Star Wars will certainly live on and flourish for many generations to come. Disney’s reach and experience give Lucasfilm the opportunity to blaze new trails in film, television, interactive media, theme parks, live entertainment, and consumer products.”

Under the deal, Disney will acquire ownership of Lucasfilm, a leader in entertainment, innovation and technology, including its massively popular and “evergreen” Star Wars franchise and its operating businesses in live action film production, consumer products, animation, visual effects, and audio post production. Disney will also acquire the substantial portfolio of cutting-edge entertainment technologies that have kept audiences enthralled for many years. Lucasfilm, headquartered in San Francisco, operates under the names Lucasfilm Ltd., LucasArts, Industrial Light & Magic, and Skywalker Sound, and the present intent is for Lucasfilm employees to remain in their current locations.

Kathleen Kennedy, current Co-Chairman of Lucasfilm, will become President of Lucasfilm, reporting to Walt Disney Studios Chairman Alan Horn. Additionally she will serve as the brand manager for Star Wars, working directly with Disney’s global lines of business to build, further integrate, and maximize the value of this global franchise. Ms. Kennedy will serve as executive producer on new Star Wars feature films, with George Lucas serving as creative consultant. Star Wars Episode 7 is targeted for release in 2015, with more feature films expected to continue the Star Wars saga and grow the franchise well into the future.

Driven by a tremendously talented creative team, Lucasfilm’s legendary Star Wars franchise has flourished for more than 35 years, and offers a virtually limitless universe of characters and stories to drive continued feature film releases and franchise growth over the long term. Star Wars resonates with consumers around the world and creates extensive opportunities for Disney to deliver the content across its diverse portfolio of businesses including movies, television, consumer products, games and theme parks. Star Wars feature films have earned a total of $4.4 billion in global box to date, and continued global demand has made Star Wars one of the world’s top product brands, and Lucasfilm a leading product licensor in the United States in 2011. The franchise provides a sustainable source of high quality, branded content with global appeal and is well suited for new business models including digital platforms, putting the acquisition in strong alignment with Disney’s strategic priorities for continued long-term growth.

The Lucasfilm acquisition follows Disney’s very successful acquisitions of Pixar and Marvel, which demonstrated the company’s unique ability to fully develop and expand the financial potential of high quality creative content with compelling characters and storytelling through the application of innovative technology and multiplatform distribution on a truly global basis to create maximum value. Adding Lucasfilm to Disney’s portfolio of world class brands significantly enhances the company’s ability to serve consumers with a broad variety of the world’s highest-quality content and to create additional long-term value for our shareholders.

The Boards of Directors of Disney and Lucasfilm have approved the transaction, which is subject to clearance under the Hart-Scott-Rodino Antitrust Improvements Act, certain non-United States merger control regulations, and other customary closing conditions. The agreement has been approved by the sole shareholder of Lucasfilm.