CW Arrow continues to be a ratings success for the CW. Big things are happening in the next two episodes and into 2013 with some big casting news. This follows earlier images released by CW for Arrow featuring a bevvy of DC Comics characters making the leap to the small screen.

Here are three things I think CW Arrow watchers would be interested in.

Who is the Dark Archer from CW Arrow’s Season 1 Episode 9: Year’s End?

Well, a Dark Archer takes the stage in modern-day Starling City in December 12’s Arrow episode 9 called Year’s End. Could Tommy Merlyn, played by actor Colin Donnell, live up to his comic book heritage and become the villainous archer Merlyn? Or is this someone else? See below the pics released by CW plus a look at a comic book from 2009 written by Andrew Kreisberg – who writes for CW Arrow in 2012 – that features the comic book version of Merlyn on the cover.

Is Huntress, played by actress Jessica De Gouw, doomed in this week’s “Vendetta” episode? Pics released from CW below.

Plus, the top 3 developments from Huntress debut episode “Muse of Fire” can be found here.

Actor Manu Bennett, best known as Crixus in Starz Spartacus series and soon-to-be-known-as Azog the Orc Chieftain in Peter Jackson’s Hobbit trilogy, according to EW has been cast as the man under the Deathstroke mask. He has signed on for a multi-episode committment. We’ve seen Deathstroke already in CW fully masked. Now with Manu cast we’ll be able to see the man under the mask.

For the ladies, here are some pics of Manu from Spartacus. ;) Also included is the current look for Deathstroke in costume from CW Arrow plus the Hobbit’s Blog son of Azog so you can see what Orcs will look in the Hobbit. No Azog movie image was available for this article. 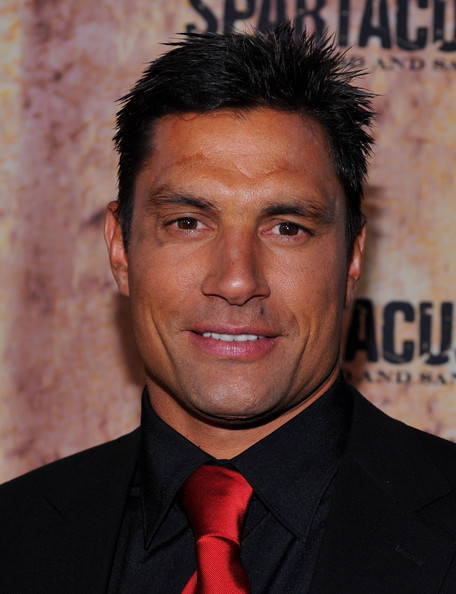 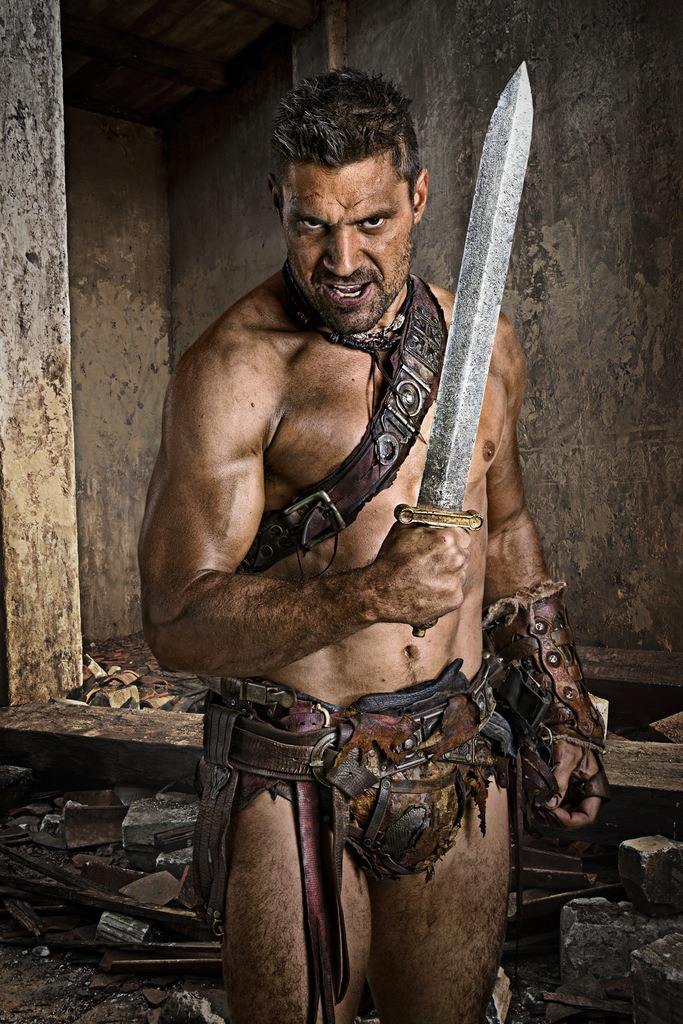 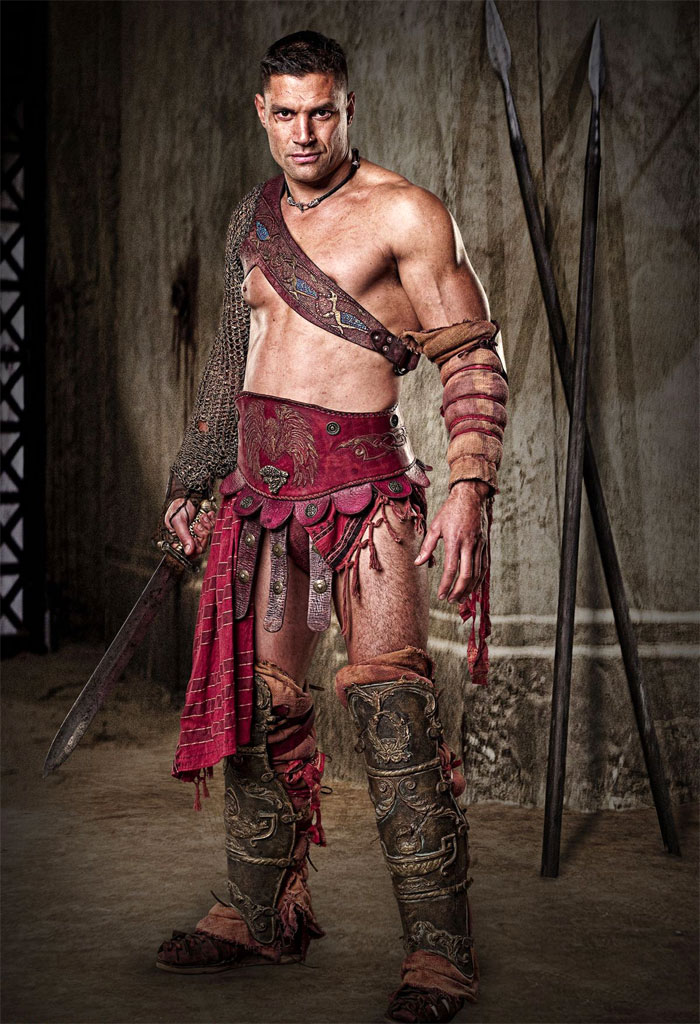 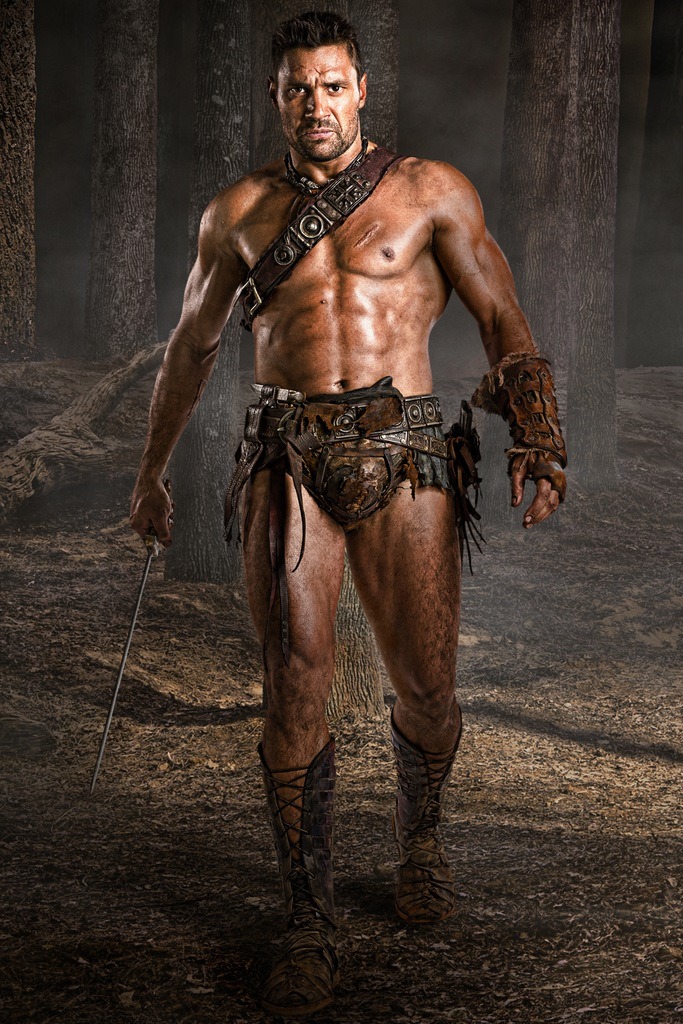 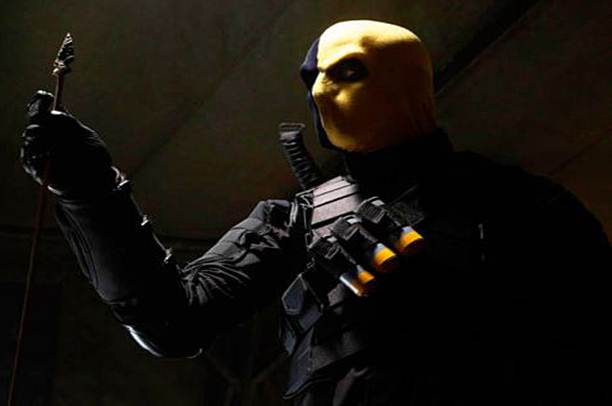 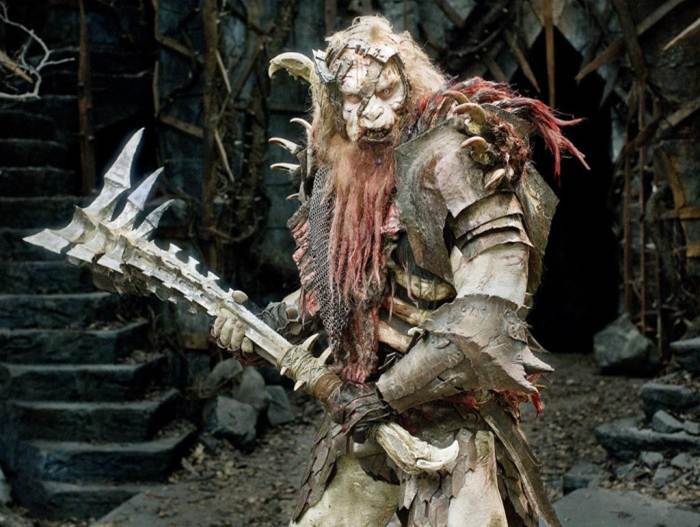 Thanks for reading. All feedback welcome! :)