Admittedly, I’ve been a bit more focussed on the efforts by DC Comics to seed a new WildCATS team as part of their March 2013 Solicitations.

That said, there are other interesting developments. In the New 52 Deathstroke no longer has storied history with the Teen Titans nor Terra now of the Ravagers. This negates the classic Marvel Wolfman and George Perez New Teen Titans run of the 1980’s and most especially the classic Judas Contract arc. That arc saw Terra turn on her Titans teammates and go into the arms of her much older lover… Deathstroke. 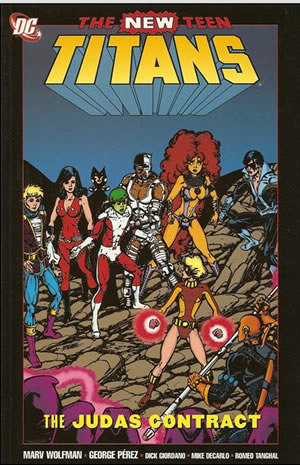 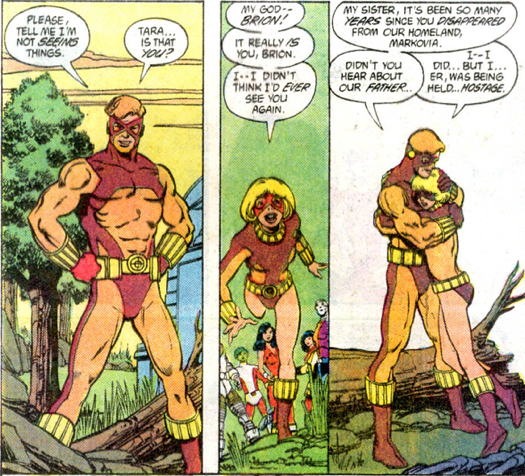 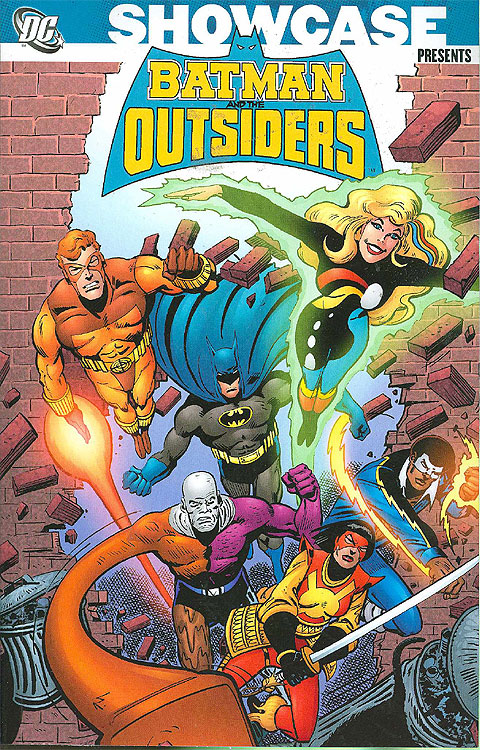 With all that out, the first meeting of Deathstroke and Terra as well as the Teen Titans seems noteworthy. Also, it would appear that Geo-Force may be making his New 52 debut in March 2013 as well. Folks may remember the pre-New 52 version as an early member of Batman and the Outsiders, later leader of that team, King of the nation of Markovia and older brother of Terra. They both had Earth-based powers. 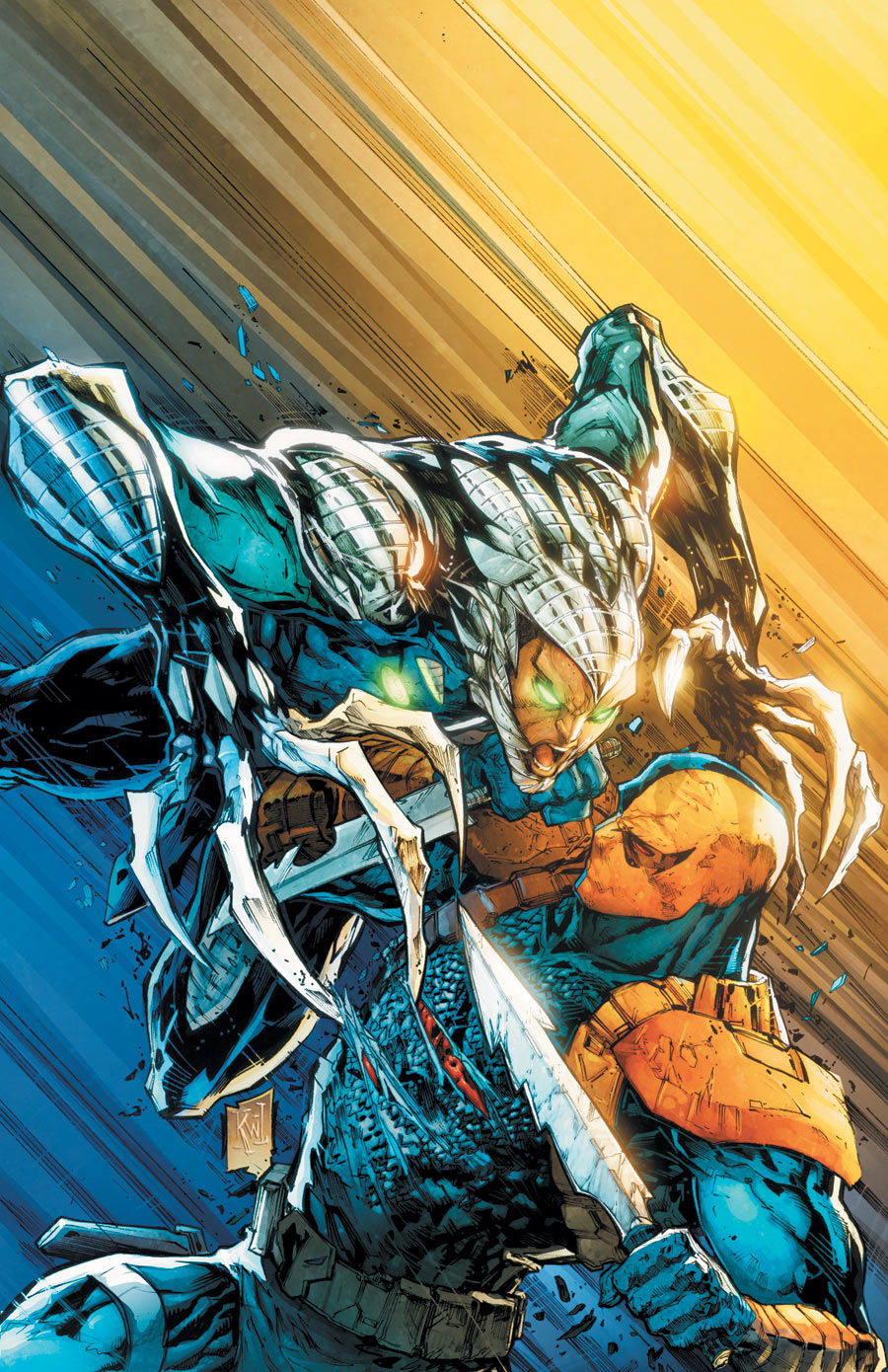 • Finally! Deathstroke vs. The Teen Titans!
• You want more? You got more, as The Ravagers join the fight! 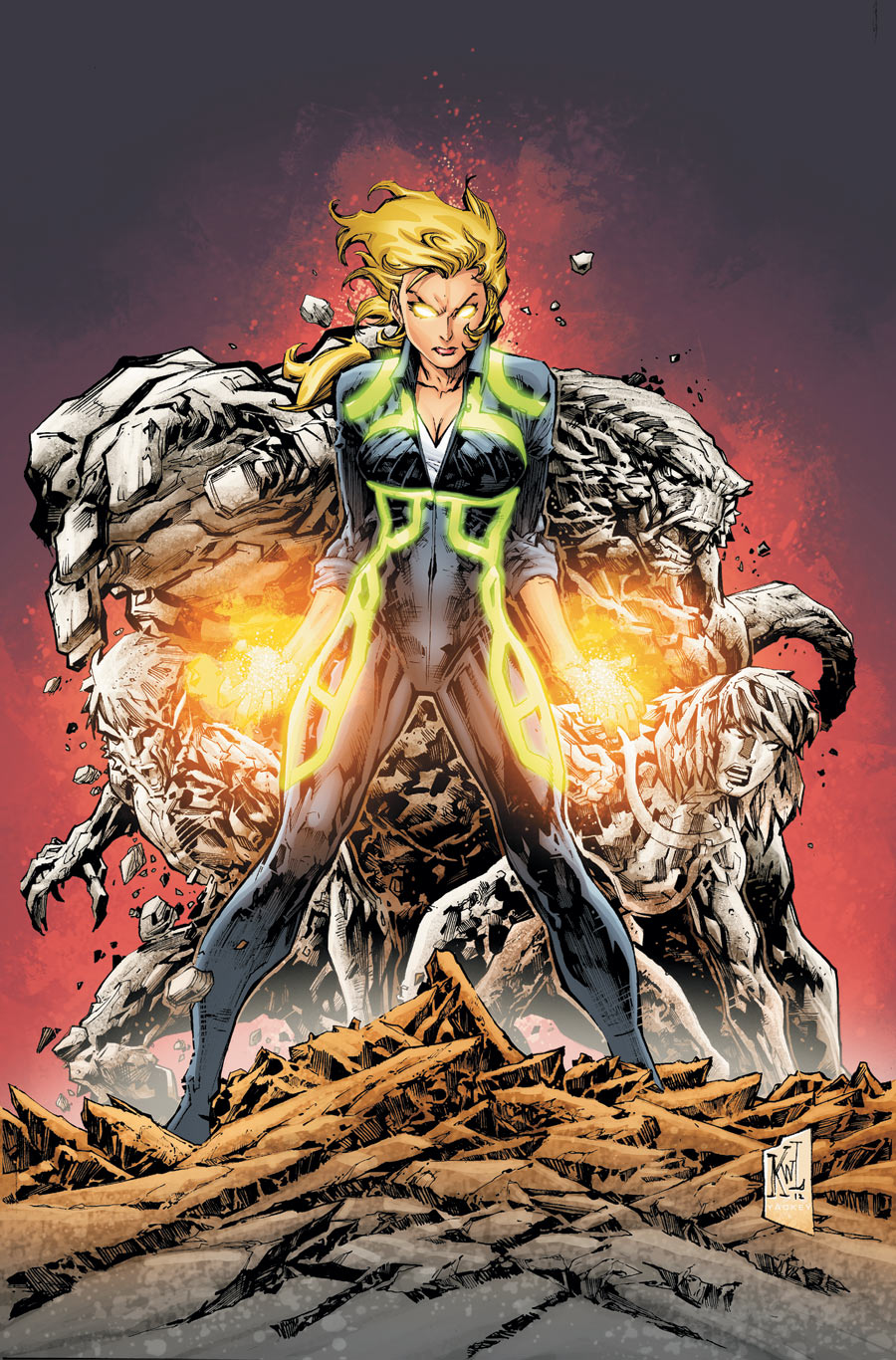 • Someone claiming to be Terra’s brother comes to the team. Unfortunately, Deathstroke the Terminator isn’t far behind him!
• The Ravagers are having serious trust issues already, so a visit from the world’s deadliest assassin certainly won’t help!

Thanks for reading. All feedback welcome. :) Merry Christmas!