Former WWF & WCW superstar “Virgil”/”Vincent” (real name Mike Jones) was spotted recently selling 8 x 10 photos in subway stations across New York City. The former “bodyguard” was spotted by a few wrestling fans set up in Grand Central Station and other train stops with his typical set of glossies asking for $20 a picture. However, one fan reports to have haggled him down to only $5 a photo. 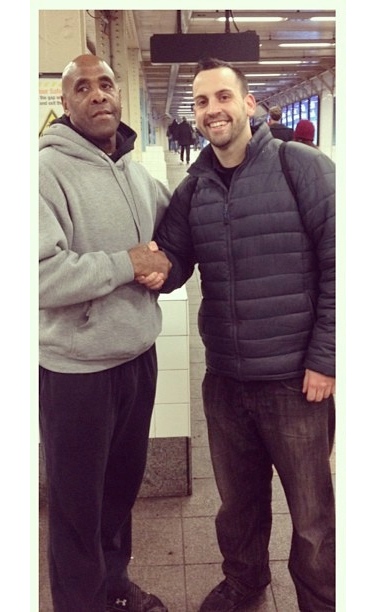 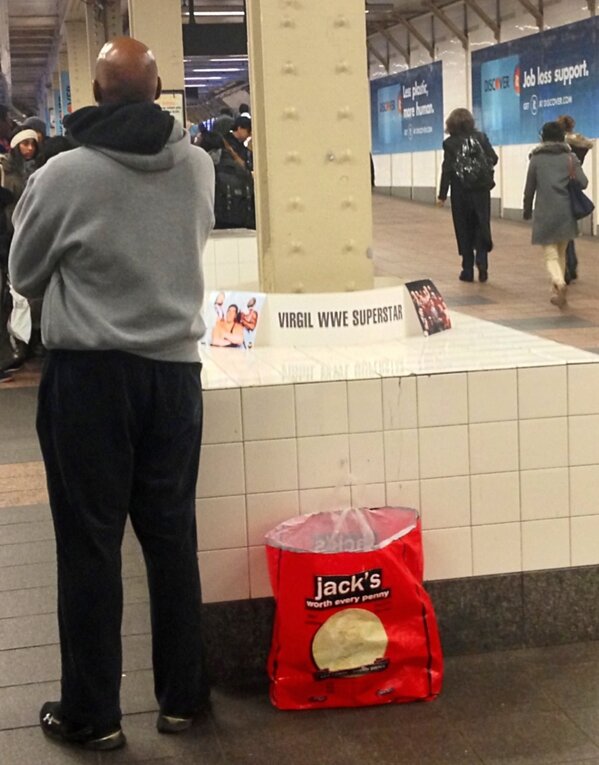 Quick Quip: To the “fan” who “haggled” him down to $5, I’m sorry but the man has resorted to essentially panhandling in the subway system and you felt the need to talk him down in price for a photo? You are not a fan but a leech.