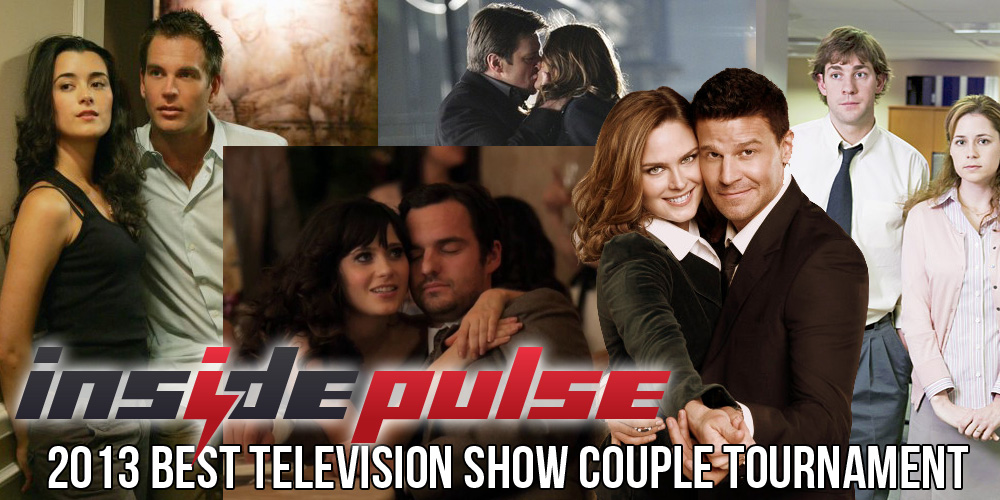 In the first Final Four matchup, Neal Caffrey and Peter Burke from White Collar finally eliminated David Sawyer and Brian Collins from New Normal. Both couples dominated leading up to this matchup. But David and Brian were the real underdogs surprising everyone in this tournament with high margin of victories throughout the tournament. But this time they lost by a fairly wide margin. Neal and Peter won with 71% of the vote.

In the other Final Four matchup, the Glee fan base fell off the map. They had been the most passionate fan base when it came to Kurt and Blaine. But after Vincent and Catherine from Beauty and the Beast BARELY defeated Kurt and Blaine last week by just 10 votes, the Glee fans just didn’t show up for Santana and Brittany this week. The Beauty and the Beast fans did put up a strong showing, though. The end result was Vincent and Catherine winning with 98% of the vote!

We are now down to the final 2 couples. Vincent and Catherine look to be unstoppable at this point, but Neal and Peter have surprised many throughout the tournament. Will the Beauty and the Beast fans continue their support or will White Collar fans band together and make one last surprising push? This is it. The final round has arrived.

Remember, when you do place your final votes in this tournament, you should always vote on who is the best TV couple RIGHT NOW.

Now on to the final matchup and let the voting begin! 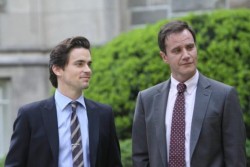 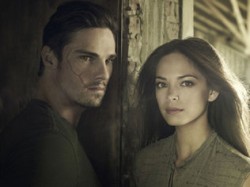 The final poll will stay open for one week.