This weekend the UFC is in Winnipeg, Canada to bring you one of the most decimated cards of recent times. Originally scheduled to feature a main event of Interim Bantamweight Champion Renan Barao vs. Eddie Wineland and Rashad Evans vs. Dan Henderson as the co-main with Shogun vs. Lil’ Nog also on the card, injuries robbed us of a once fruitful show. First Barao pulled out with injury scotching that fight and in turn promoting Rashad-Hendo to main event status while bumping up Shogun-Lil’ Nog to co-main. The UFC’s injury curse, which we all thought we had seen the back of, was not done there though as Lil’ Nog had to withdraw with injury which saw Shogun pulled from the card altogether and Roy Nelson vs. Stipe Miocic, a fight not even originally booked for the show, take its place as the co-main. So now, we have a Rashad Evans vs. Dan Henderson main event with Nelson and Miocic occupying the penultimate spot. Still with me? Good. On to the prelims…

Jake Shields (27-6-1-1 NC) vs. Tyron ‘The Chosen One’ Woodley (11-1-0) –
That a fight of this quality was not bumped up to the main card considering the plethora of injuries and reshuffling shows me how little Jake Shields is in favour with the UFC at the moment. From the days of being Strikeforce Middleweight champ, personally courted by Dana White and a welterweight title shot against GSP being awarded after a contentious split decision, Shields is now left headlining the prelims of a less than stellar card. The Cesar Gracie Jiu-Jitsu product entered the UFC with a 14-fight win streak having just defeated Dan Henderson, but Shields is now sitting on a disappointingly mediocre UFC record of 2-2 with 1 no contest having failed the drug test in his last showing against middleweight Ed Herman at UFC 150. Shields is now back in the welterweight division and looking to get back on track.

Although primarily known as an athletic and powerful wrestler, last time out Tyron Woodley displayed fearsome KO power in dispatching with Jay Hieron at UFC 156, his promotional debut. Woodley entered the UFC on the heels of his first career defeat having been KO’d in brutal fashion at the hands and elbows of Nate Marquardt whilst trying to capture Strikeforce’s welterweight title. Before that crushing defeat Woodley had begun to build a reputation as a formidable, though a tad dull, prospect in the 170lbs division due to his functional skill as a wrestler and because of the level of competition he begun to see off which included Jordan Mein, Paul Daley and Tarec Saffiedine. With victory over Shields, ‘The Chosen One’ will likely see an increase in competition and be matched up with a top-ten ranked opponent to see if he can recapture a bit of that shine he managed to glean whilst in Strikeforce.

While Shields is more than a match for most UFC welterweights on the ground, it has been a long time since he looked like submitting anyone while he’s there and it’s pretty safe to say that Shields will not be ending anyone’s night early whilst standing. A victory for Shields in any fight stems from his ability to take his opponent down and I cannot see him being able to drag Woodley down in order to work his jiu-jitsu. Woodley will likely prove too strong and athletic for Shields to out-grapple and his superior wrestling will shut down any meaningful attack from Shields allowing Woodley to further demonstrate his evolving and potent striking.

Sam ‘Hands of Stone’ Stout (19-8-1) vs. James ‘The James Krause’ Krause (19-4-0) –
I am starting to find Stout’s ‘Hands of Stone’ moniker more and more amusing, or is that bemusing? It’s definitely not cemusing that would just be silly. Since 2007, Stout has only managed to defeat an opponent via strikes just the once, Yves Edwards at UFC 131, and during this time span Stout has stepped foot in to the Octagon on twelve occasions. Last time out at UFC 157, Stout managed to get back to winning ways be defeating Carlos Fodor via a split decision in a closely contested affair. If Stout manages to secure the W this weekend it will be the first time that the lightweight has recorded back-to-back victories since ‘10/’11.

Up against Stout at UFC 161 and debuting for the promotion is James Krause. Krause has fought solely on the American circuit as a professional, but he has fought in some leading promotions such as the WEC and Bellator, although he was unable to find success on either stage losing out to notables such as Donald Cerrone and Ricardo Lamas. In recent outings Krause has managed to put together a seven-fight win streak and likely enters the Octagon with confidence.

Krause is fairly well rounded and could pose Stout some considerable trouble if he is able use his length properly and dictate range keeping Stout on the outside and away from any possible close exchanges where Stout would hold the advantage.

John ‘The One’ Maguire (18-5-0) vs. Mitch ‘Danger Zone’ Clarke (9-2-0) –
Having reached 10k followers on Twitter, we are in for quite a sight when John Maguire makes his way to the Octagon this Saturday. The chief proponent of Gypsy Jiu-Jitsu, Maguire started out his UFC career in successful fashion with back-to-back victories over Justin Edwards and DaMarques Johnson in the welterweight division however this was followed up by consecutive defeats to John Hathaway and Matthew Riddle. From here, Maguire took the sensible decision to drop down to the lightweight ranks, a division far more suitable for his size and it is on Saturday that he will make his 155lbs debut.

Standing across the Octagon from Maguire is Mitch Clarke, a native a Canada who will likely have the full support of the crowd when this one gets going. Clarke entered the UFC in December 2011 at UFC 140 with a nine-fight win streak to his name having fought exclusively on the Canadian MMA circuit but has been unable to register a win with the promotion in his two attempts so far. Of Clarke’s nine victories, 6 have come via submission.

Both men will be focussed on taking this fight to the ground where they feel most comfortable and look to work for a submission. I can’t see past Maguire here as the level of competition he has faced has been far greater than that of Clarke’s and even with the drop in weight, Maguire should have a big size advantage that will allow him to overpower the Canadian and dictate where the fight goes.

Yves ‘The Tiger’ Jabouin (18-8-0) vs. Dustin ‘The Disciple’ Pague (11-7-0) –
Jabouin made his UFC debut back in April 2011 at UFC 129 and ended up losing out to Pablo Garza via a flying triangle choke which topped off a miserable four-fight period for the Canadian where he had compiled a 1-3 record. This poor run of form resulted in Jabouin taking the decision to move down from the featherweight ranks to the 135lbs division where he still resides. ‘The Tiger’ would begin his life as a UFC bantamweight with great success, reeling off a three-fight win streak and secured a fight with Brad Pickett. Jabouin was performing well and started to match Pickett toe-to-toe until a swift uppercut to the chin of the Canadian put paid to the run of momentum he had started to build as a bantamweight.

Jabouin will be looking to get back in to the win column this Saturday night against former Ultimate Fighter contestant Dustin Pague. To be honest, I haven’t seen or heard much of Pague since he appeared on season 14 of TUF and looking over his record I have not missed much. Pague is currently in the midst of a two-fight losing streak and has a 1-3 record since signing on with the UFC.

This fight will likely stay on the feet as I do not believe Pague has the required takedown skills to drag this to the mat where he will be most comfortable and this will play in to the Canadian’s dangerous hands. This match-up reeks of being setup purely to get Jabouin back on the winning track and satisfy the home crowd. With another loss here, I can’t really see Pague being around much longer.

A History graduate from Royal Holloway University of London, Adam Keyes has been an MMA enthusiast since being introduced by friends to videos of Bas Rutten demonstrating a warped form of self defence. From there Adam has immersed himself in all the MMA he could get his hands on and has never looked back.
More from this author 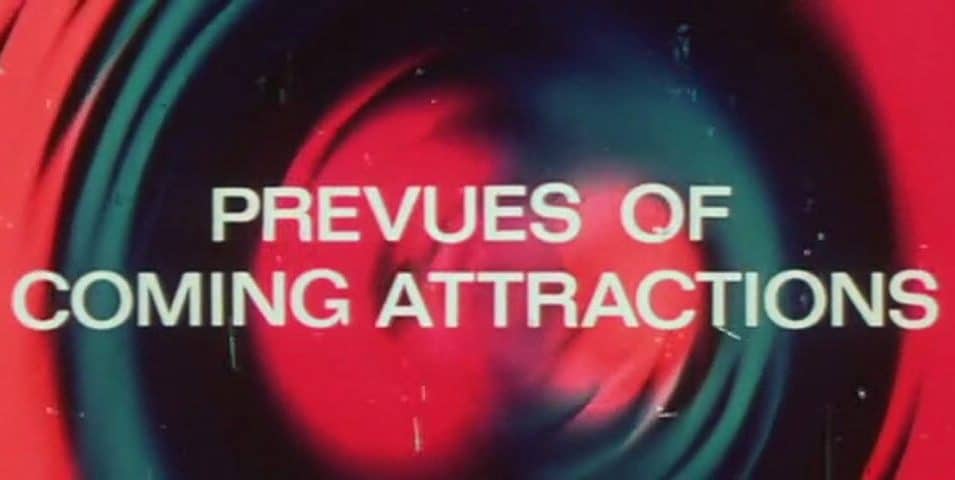 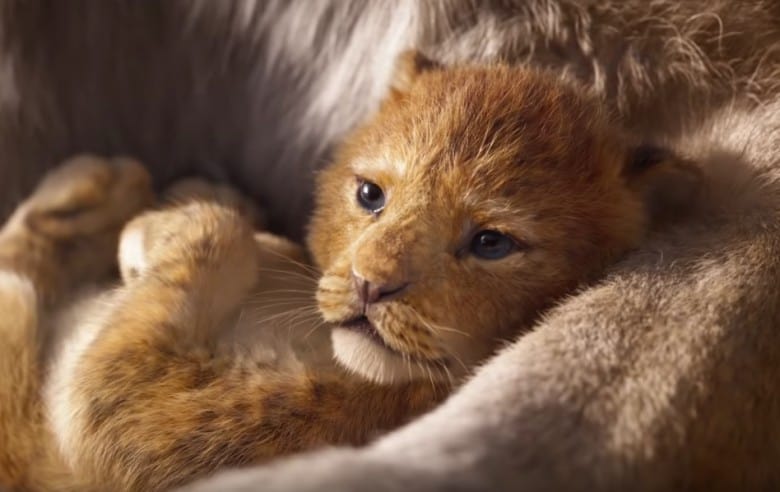