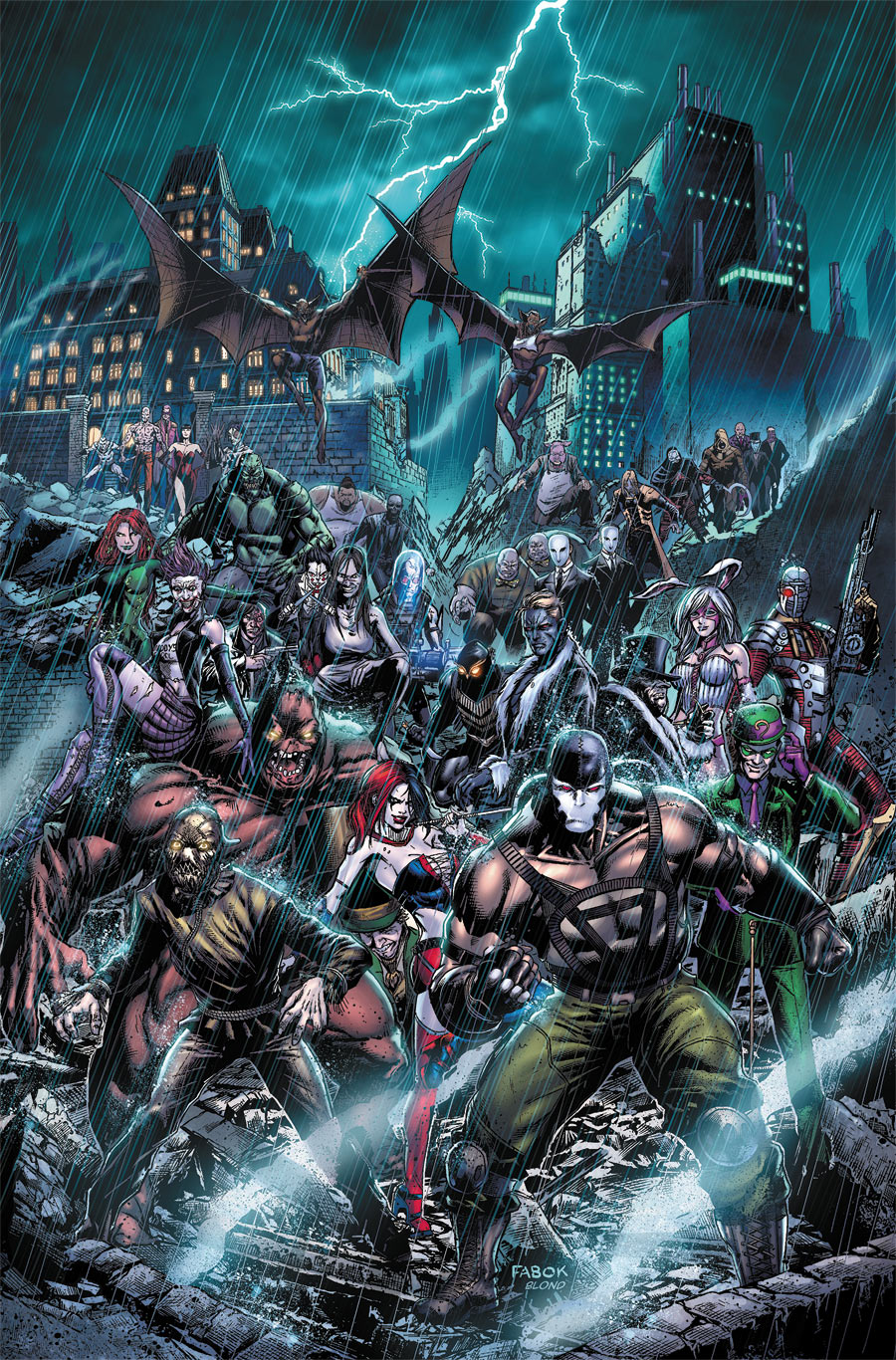 What are the implications of the Teen Titans travel to the future & tangling with Jon Lane Kent the future’s Superboy? 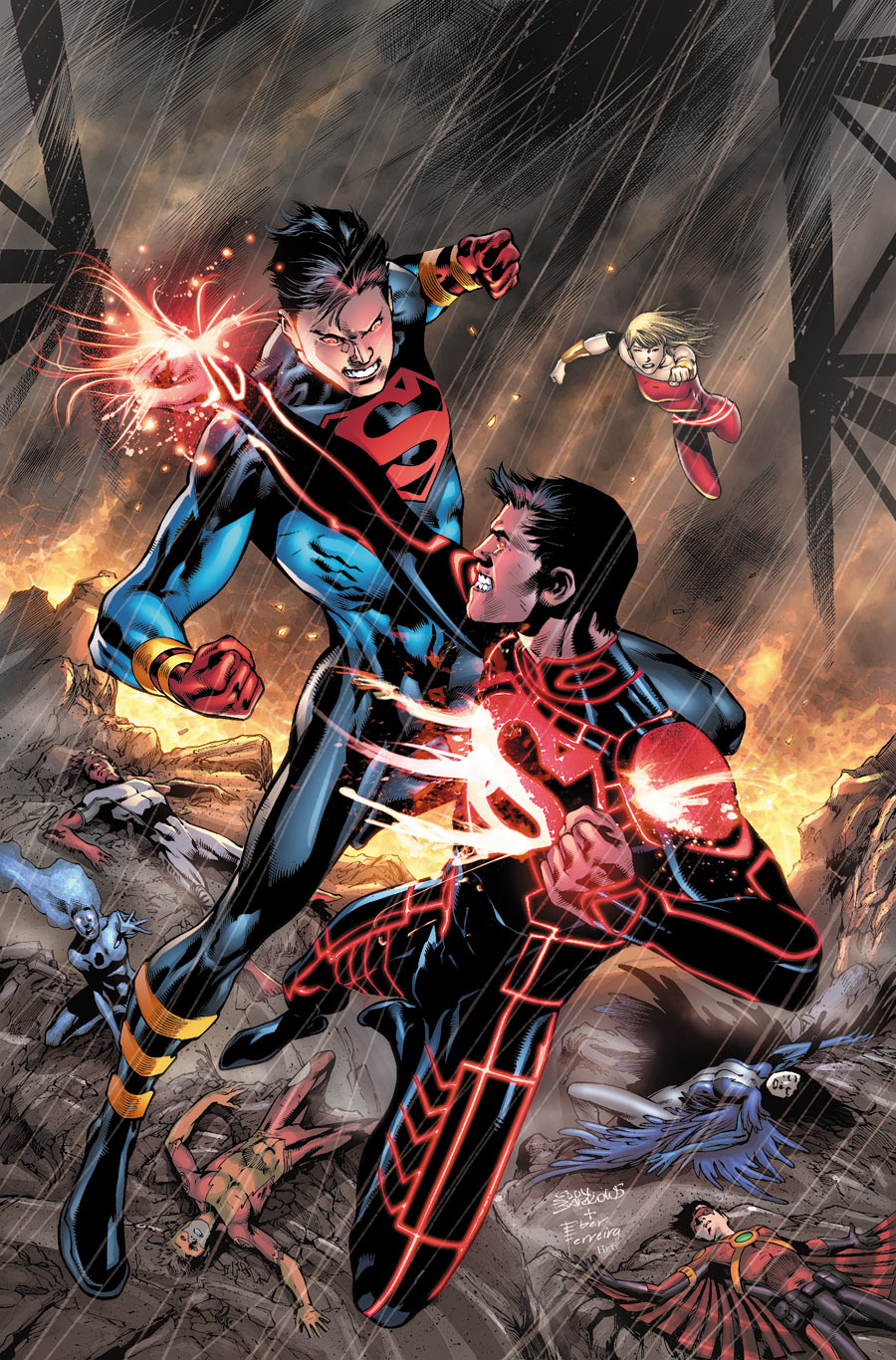 Red Hood, the new head of the League of Assassins? Wha…?!? 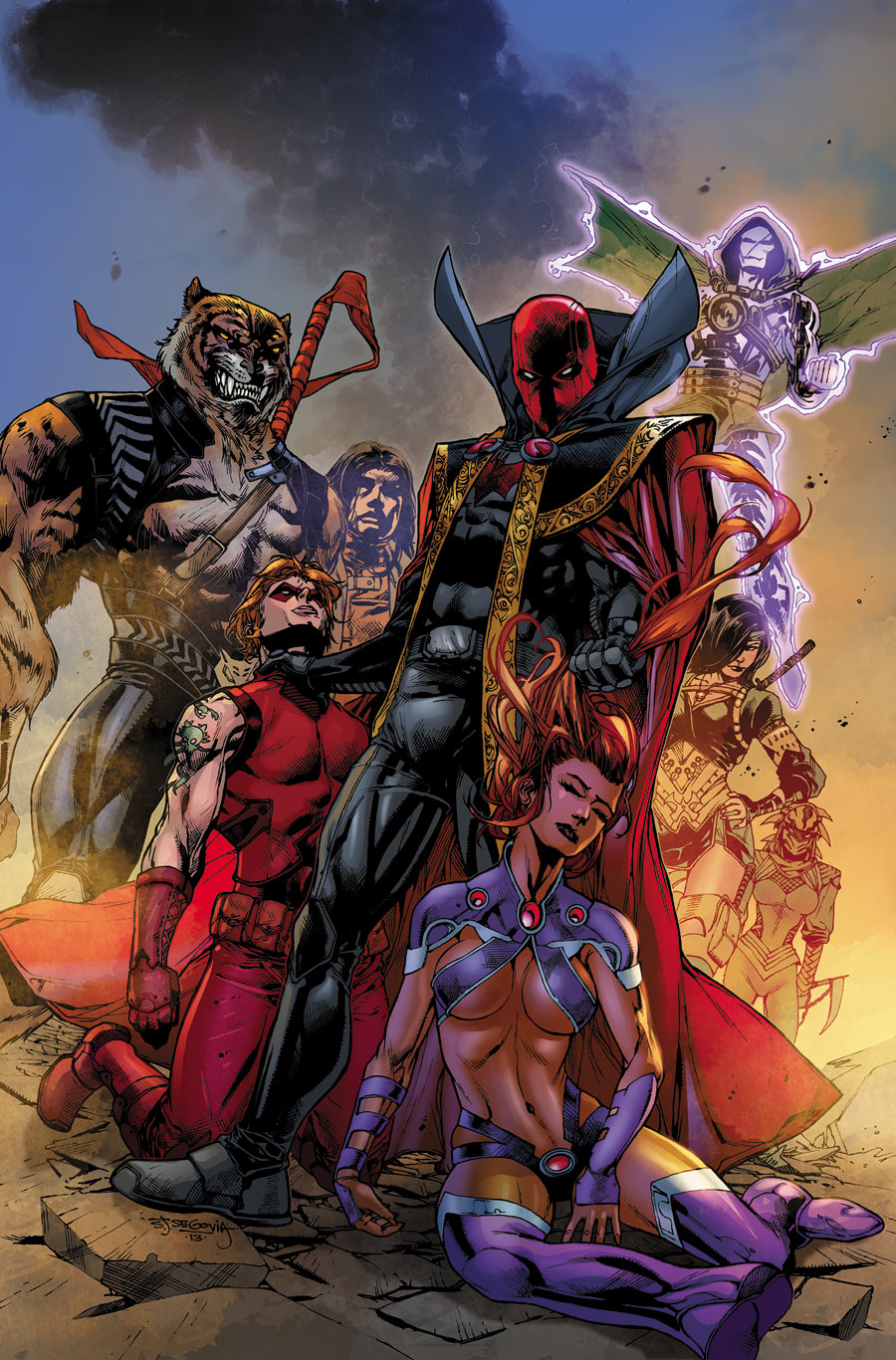 Batman Blue? New armor for Batwing and an great cover by Darwyn Cooke. 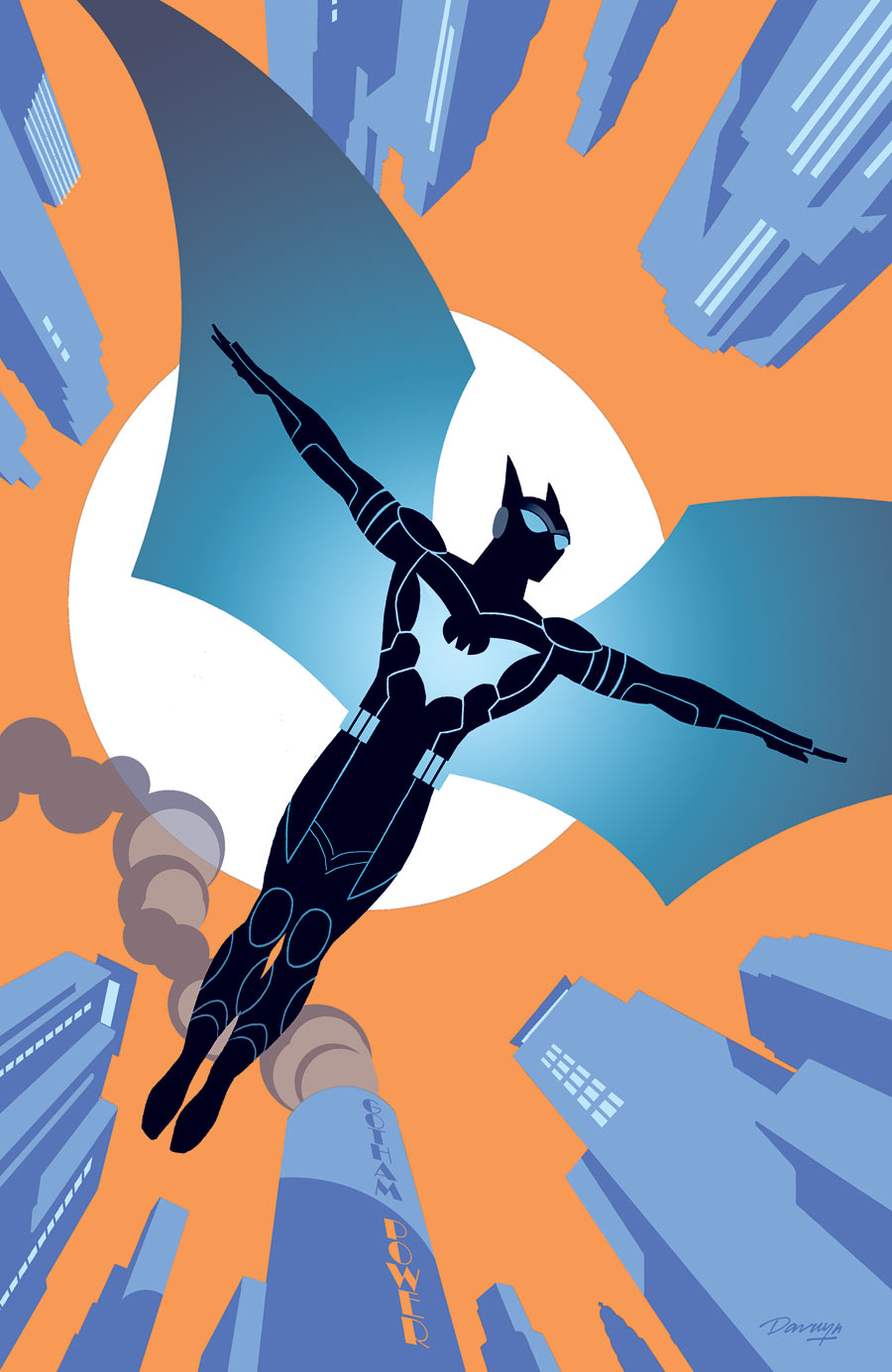 No more Legion of Super-Heroes? So who are today’s Justice League tomorrow? Clones? Relatives? Robots? Something else? 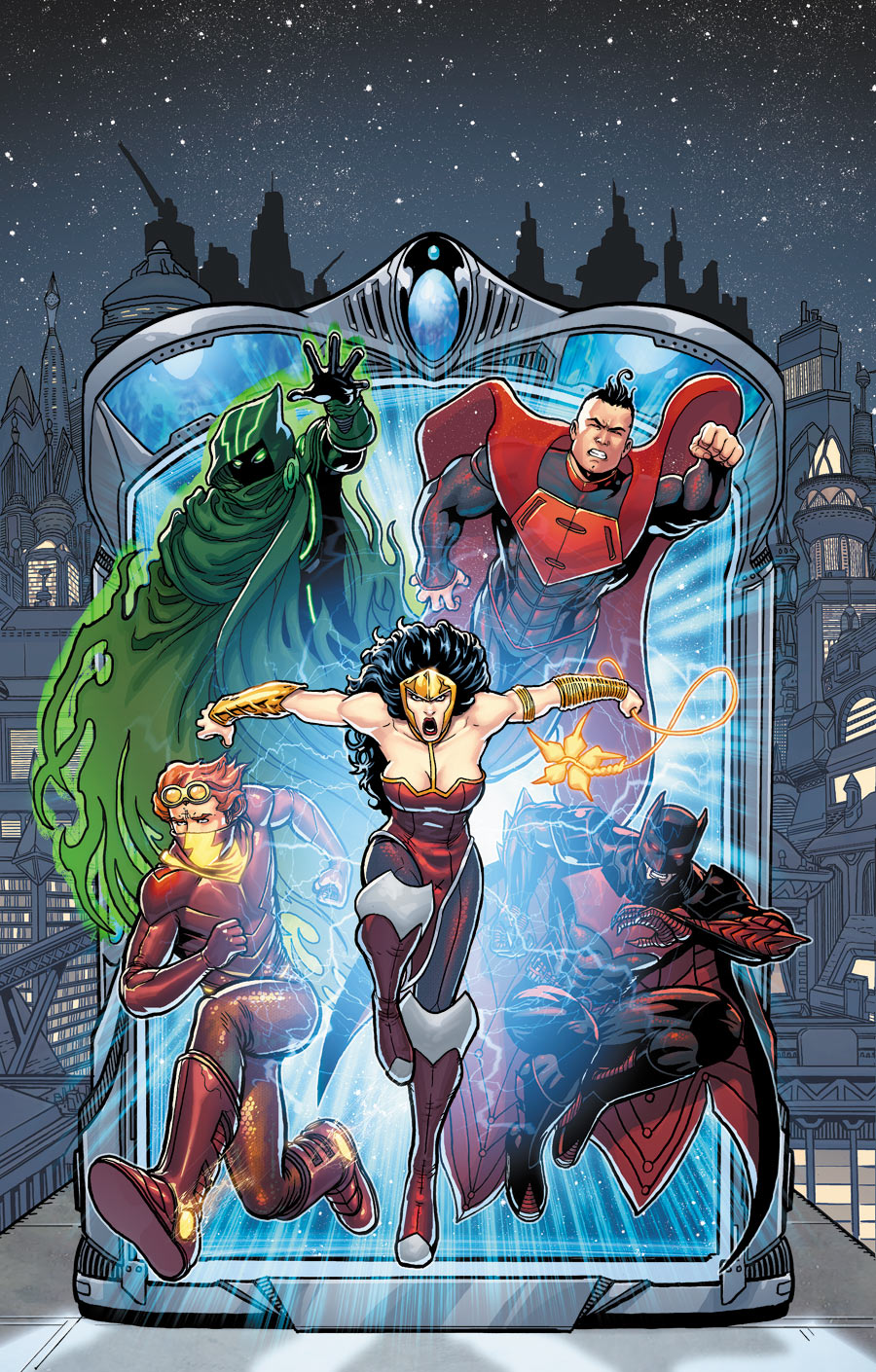 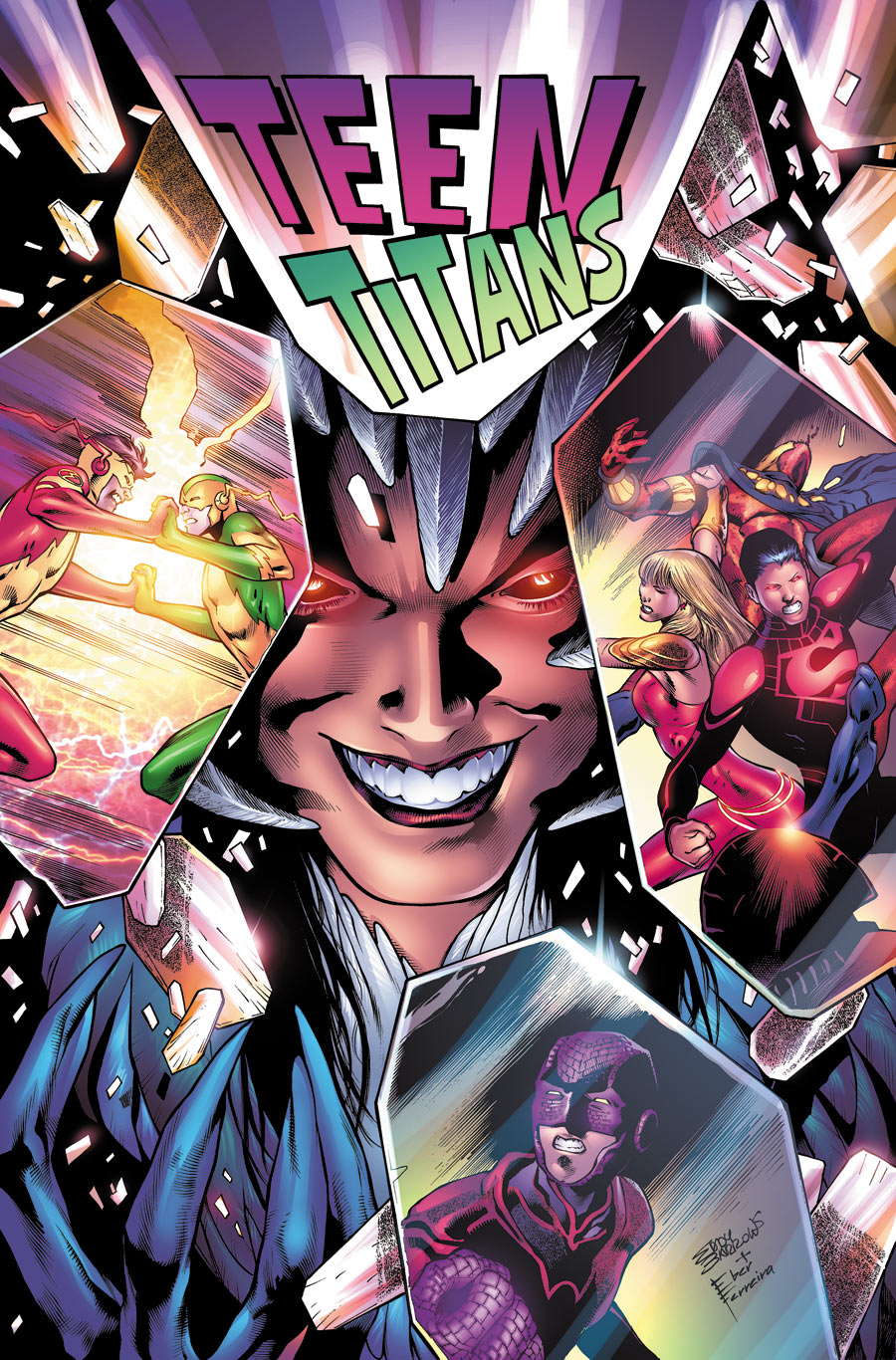 What exactly happened at the end of Trinity War to cause the “death” of DC’s three Justice Leagues? 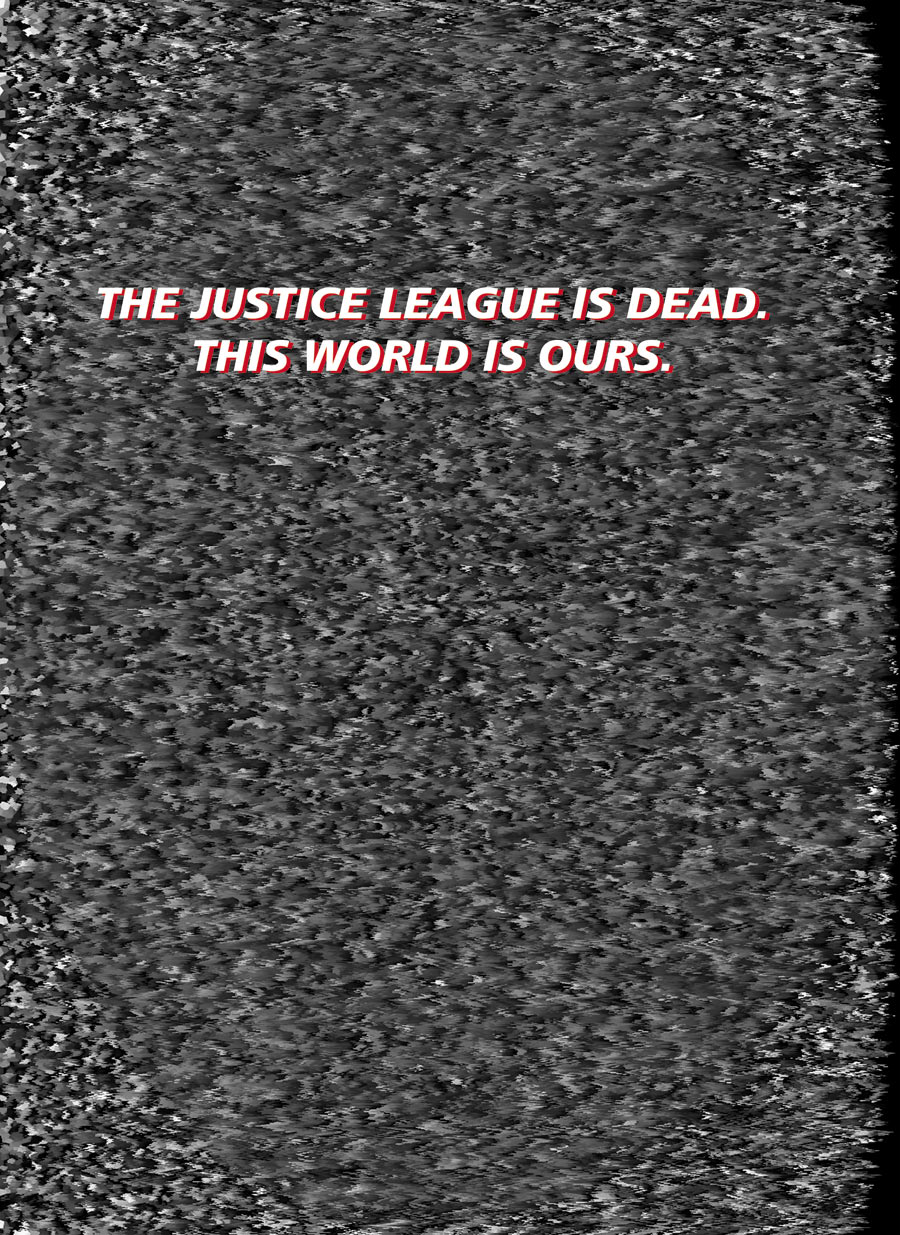 What is it that causes the New 52’s Superman and Batman to forget their Earth 2 adventure and maybe each other’s “first” encounter? All revealed in October. 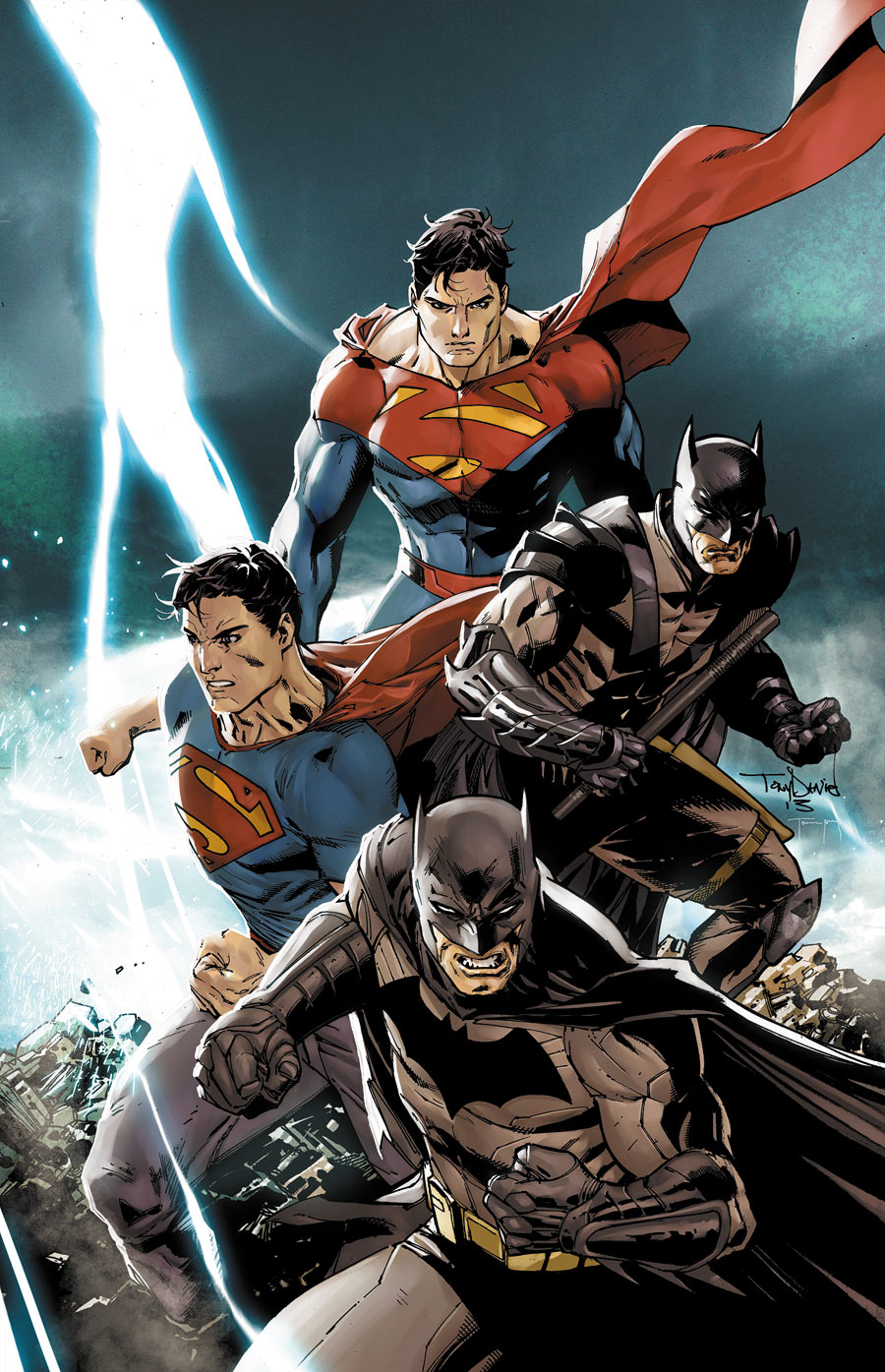 Why Does Batman Join The Secret Society of Evil? Plus, where is Sinestro’s mustache? ;) 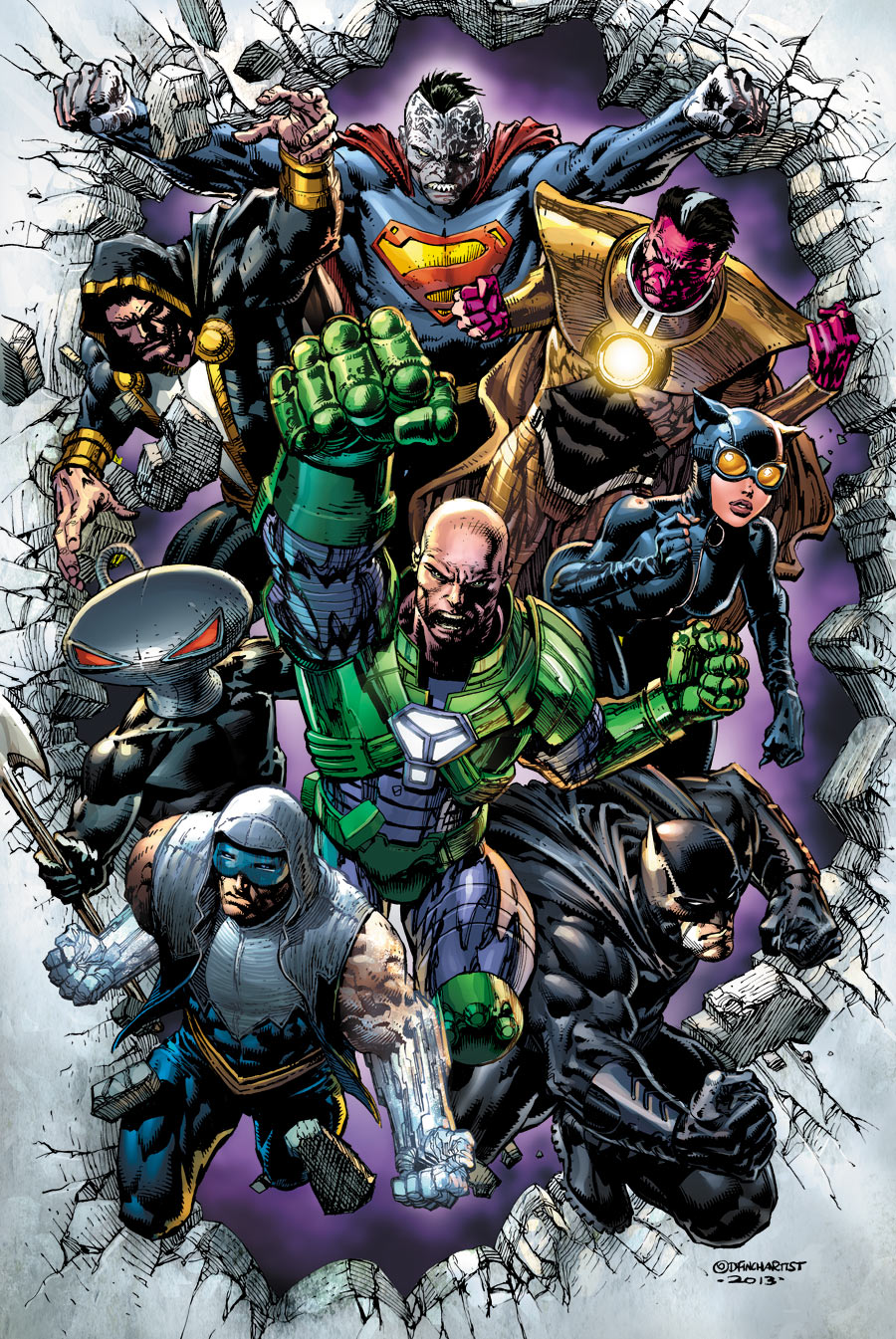 Even with Superman / Wonder Woman #1 and other new series launched between June and October to replace the recent cancellations of several series, there are 5 ongoing series missing from New 52. So, is it the New 47 now? DC didn’t “count” mini-series in year one or annuals in year two, so what does the “New 52” branding stand for now if not the number of its core ongoing superhero series? 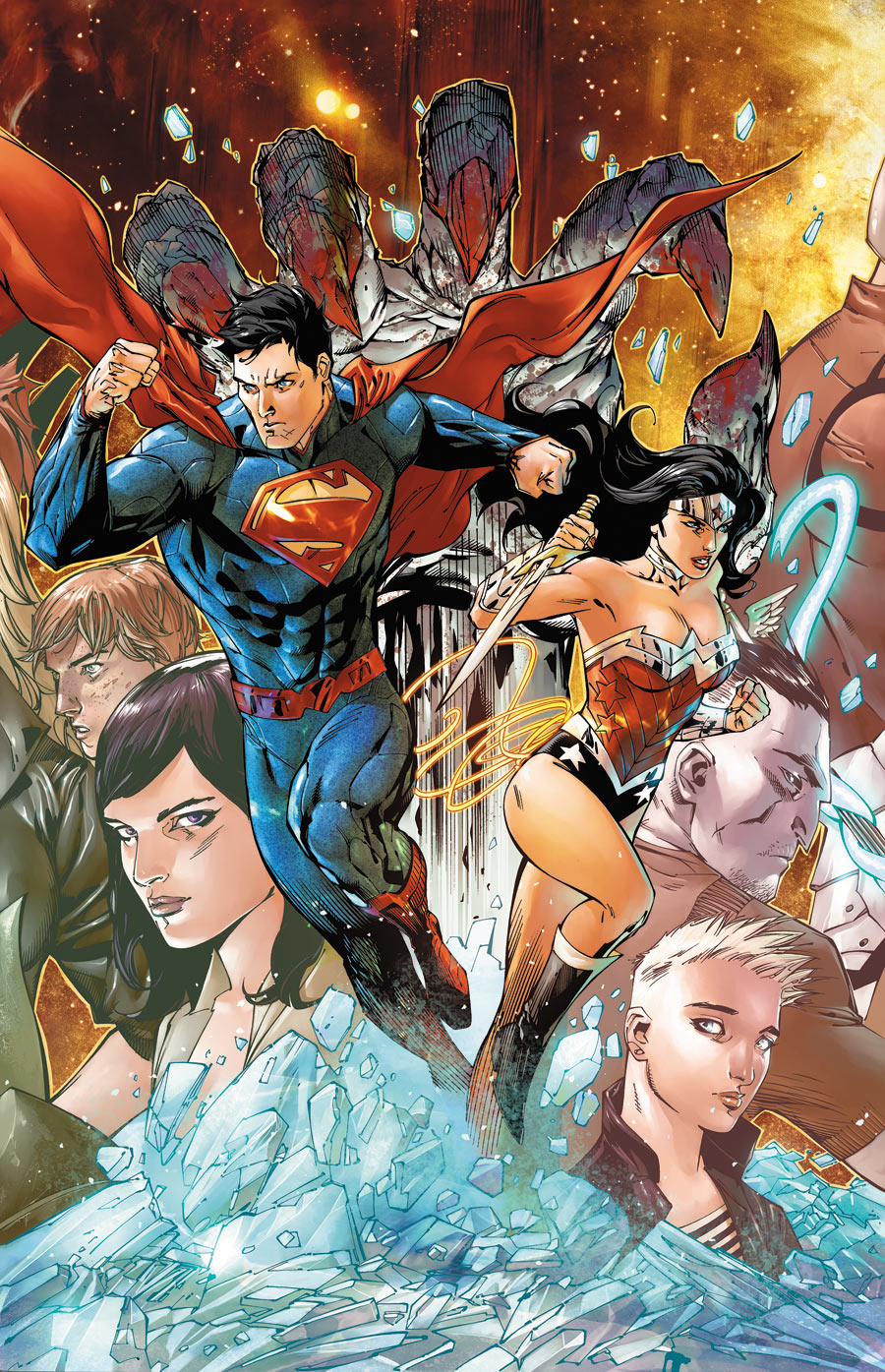 An intriguing October from DC Comics.