Forever Evil ARGUS #1 Spoilers: The Secret Past Of Wonder Woman, Steve Trevor & President Obama? Where Does A Justice League Fit In? Plus Deathstroke & A Big Trinity War Return? (DC Comics New 52 In Review)

While we didn’t see the New 52 debut of The Duchess in the series or more of Mark Shaw / Manhunter from Villains Month, we did get a look at how Steve Trevor and Wonder Woman met…

…as well as why ARGUS and the Justice League of America were created.

In the modern day parts of the issue, we saw Steve Trevor undertake a new mission… 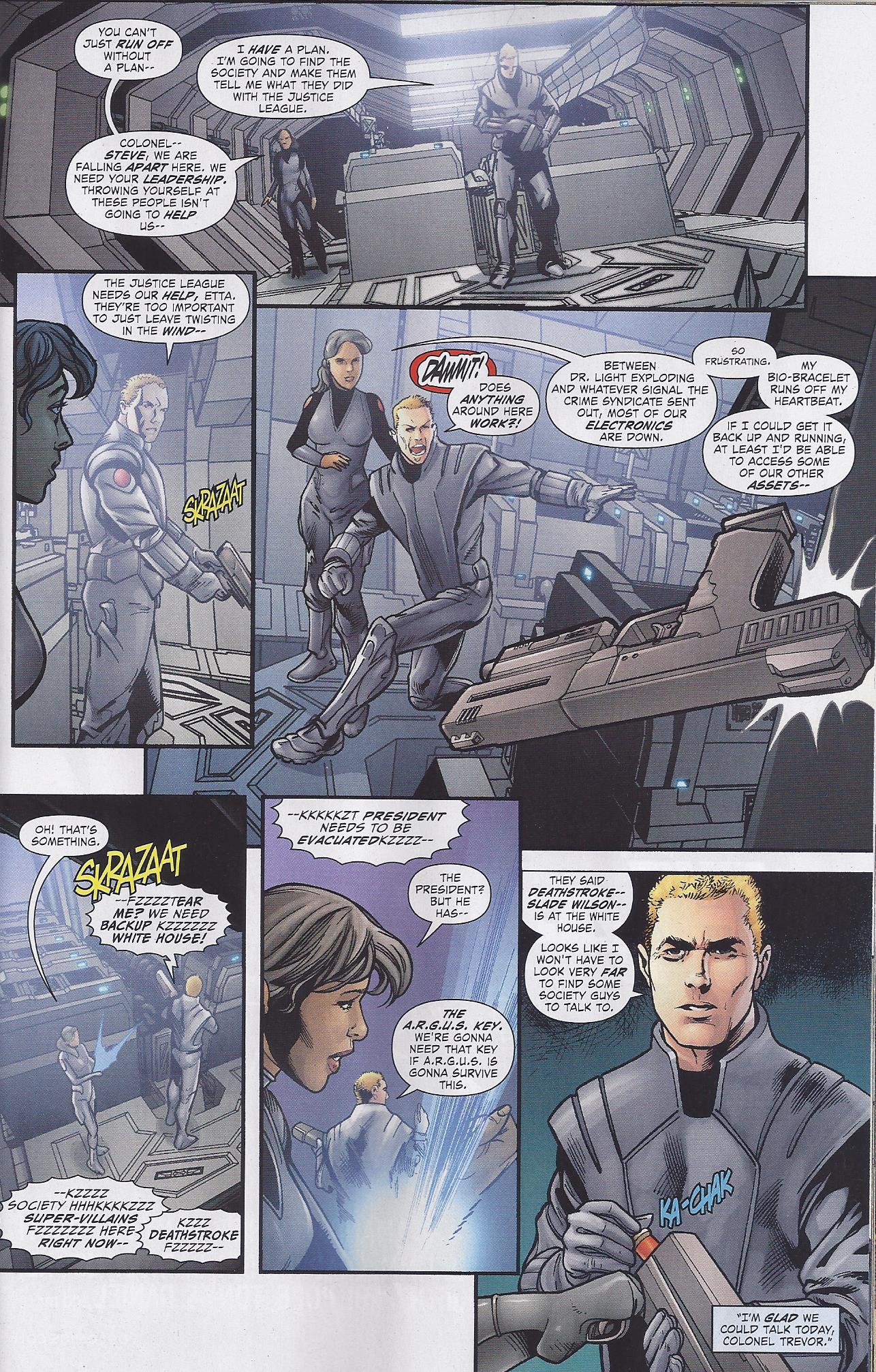 …and tangle with his old Team 7 comrade now Secret Society member Deathstroke. Steve Trevor presumed fate from that confrontation is revealed (and will hardly be lasting)… 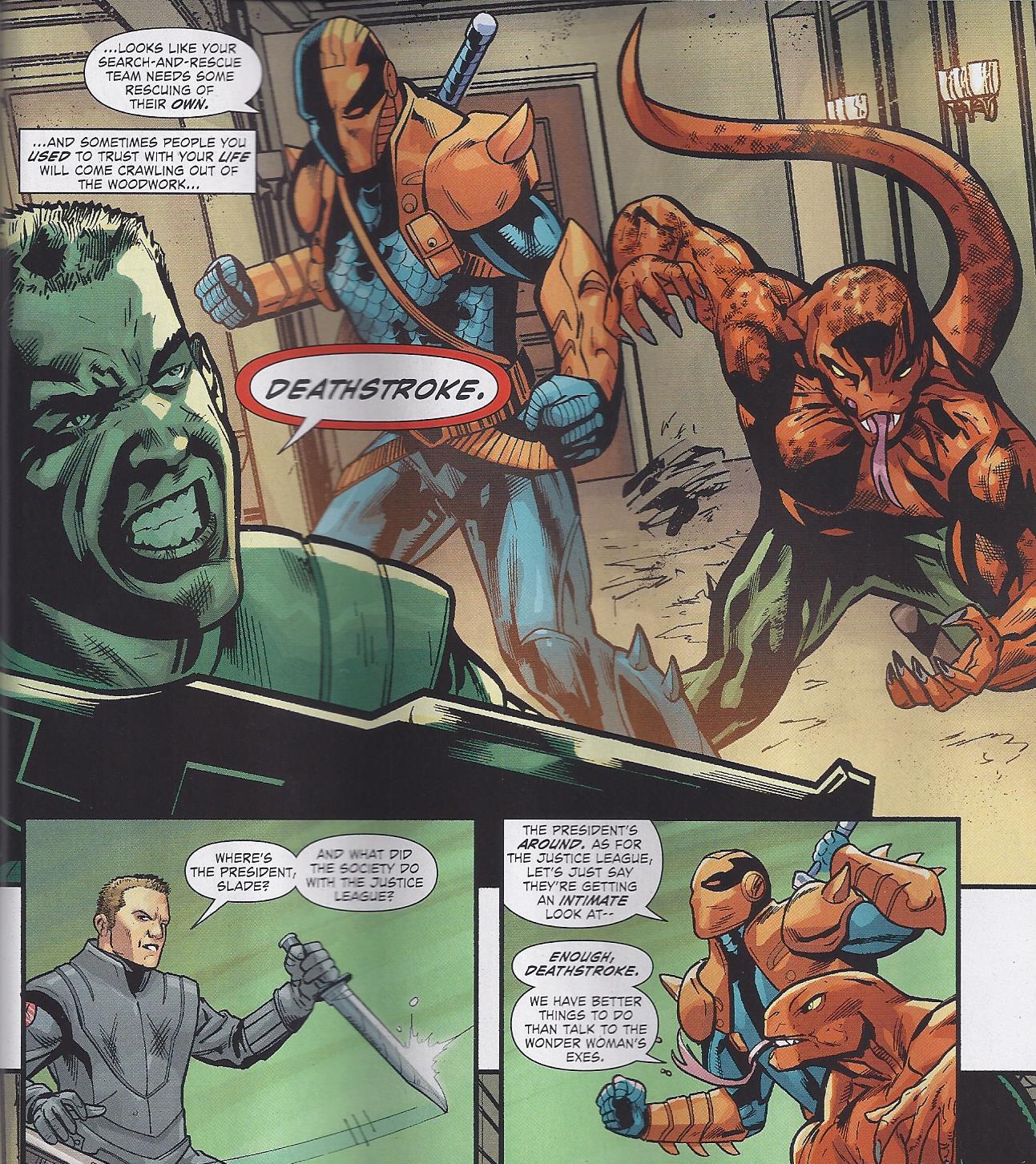 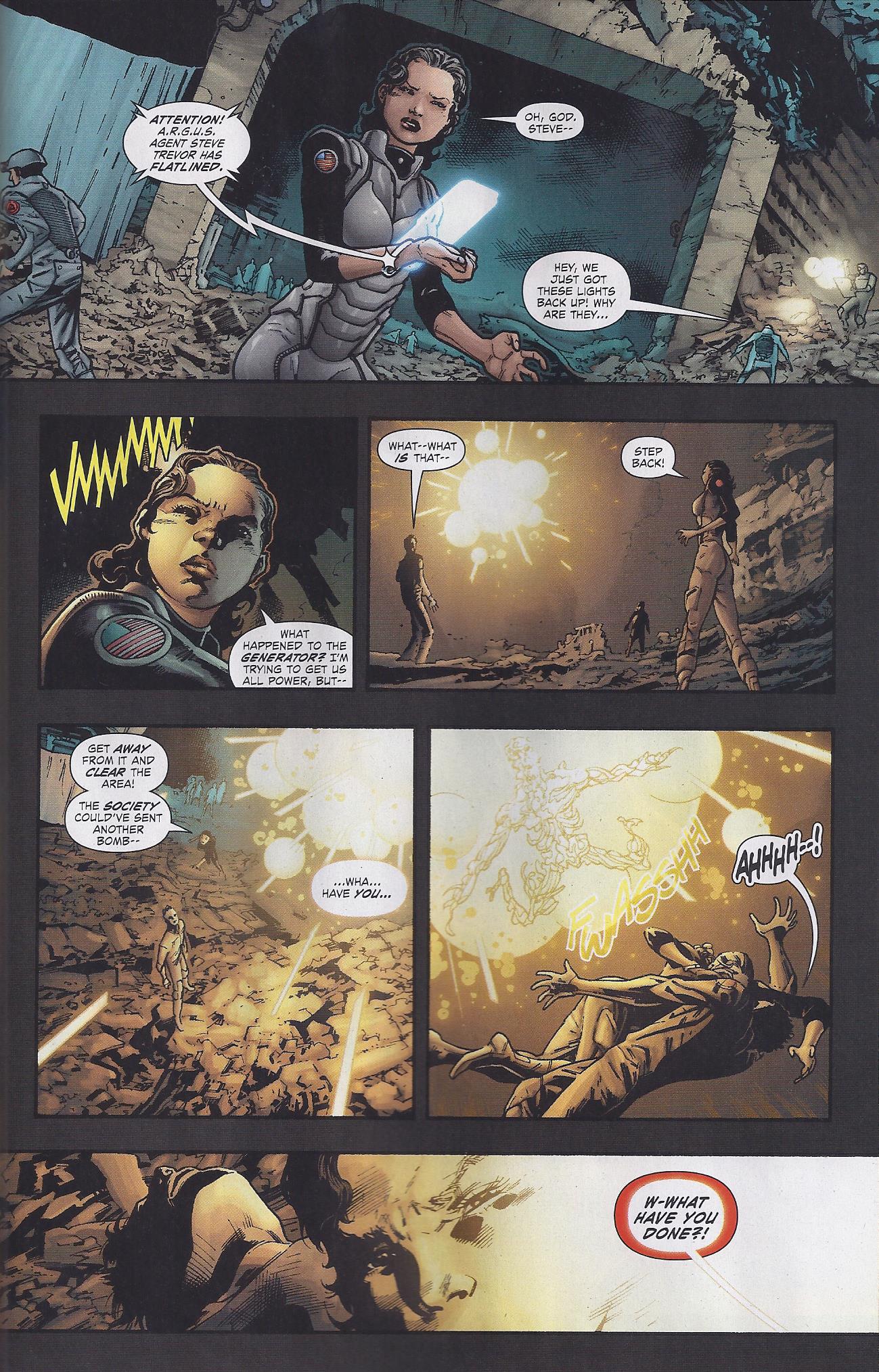 … as well as the return of a hero-turned-villain at issue’s end. 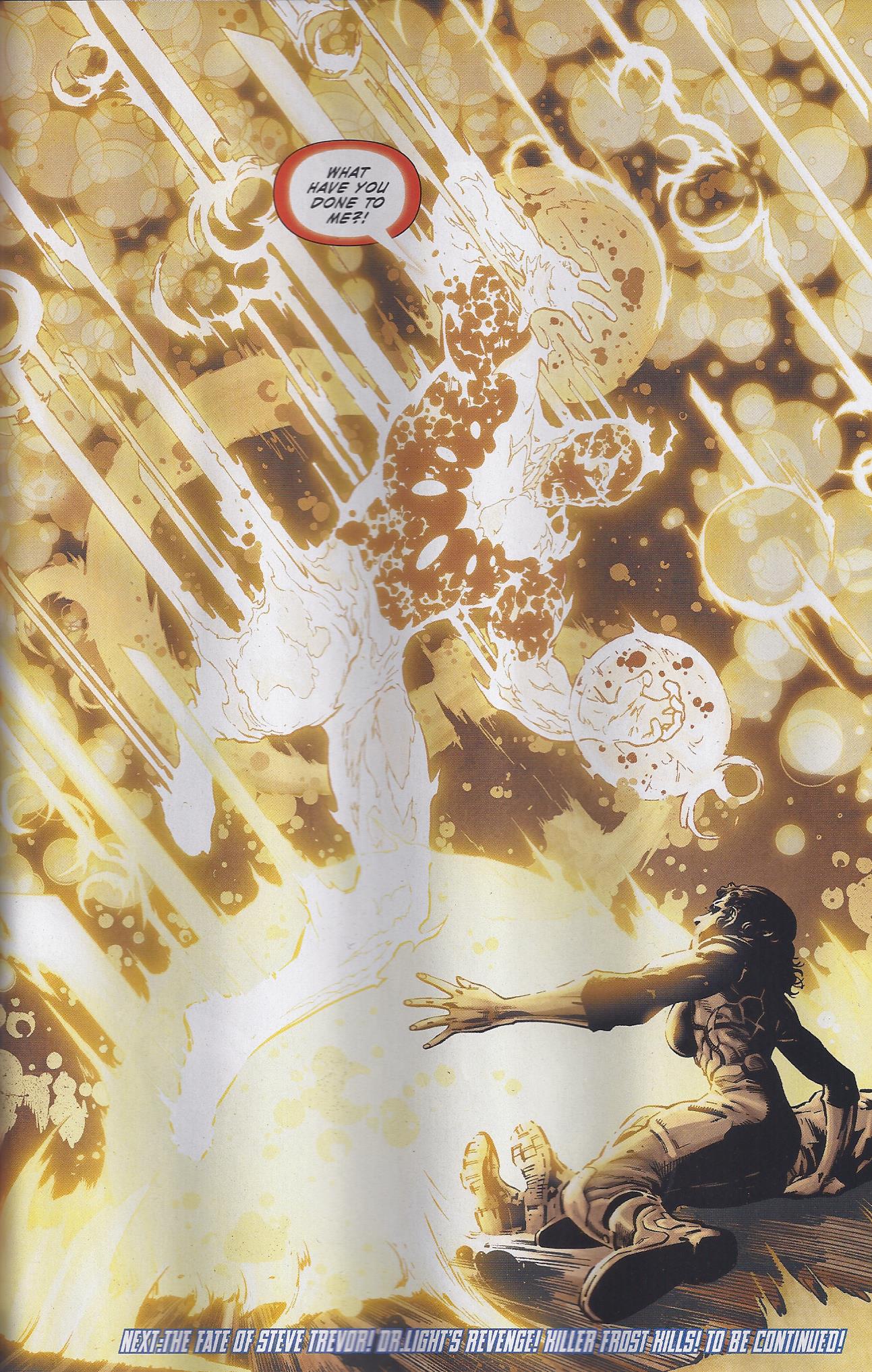 While the image doesn’t reveal the identity of the flaming character on the cliffhanger page, the narrative teasing next issue does; that’s Doctor Light! He was presumed dead at the hands of Superman during Trinity War. He’s back and it seems quite unstable power-wise and angry to boot.

Marvel Comics, Amazing Spider-Man #11 & 12 Spoilers: The Hobgoblin Returns, But Which One?