Cody McKenzie must’ve had a wardrobe problem en route to the Sleep Train Arena at some point in the last 24 hours. Why? Because he came to the cage with a pair of shorts with the tag still on them. 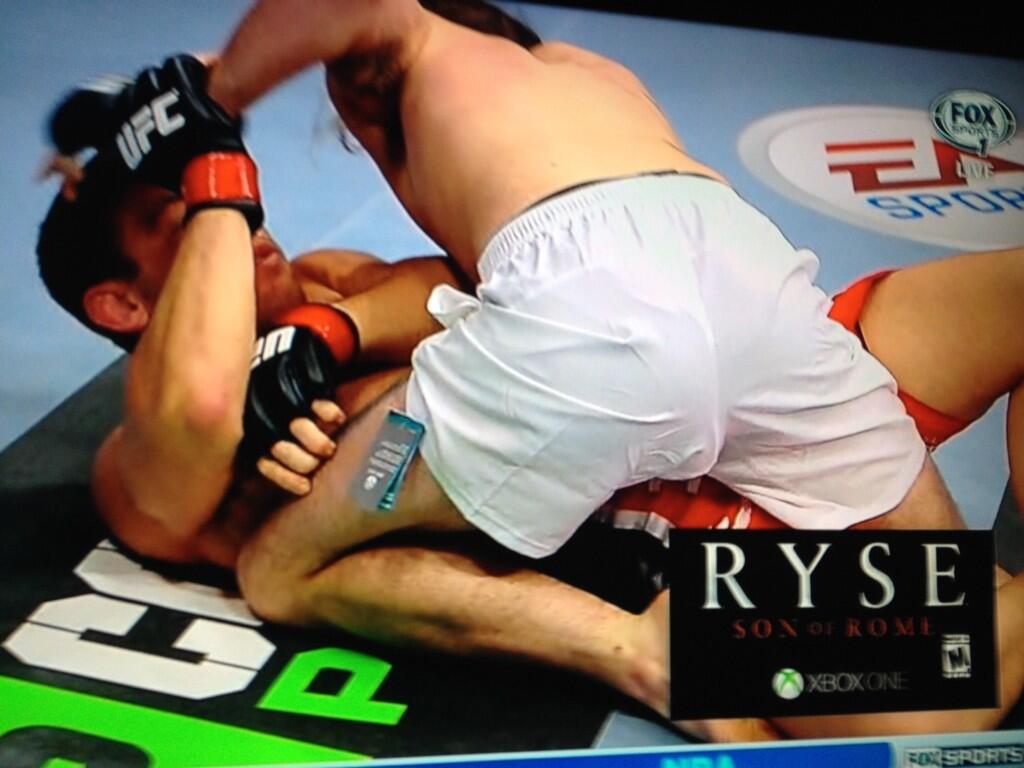 There is a Sports Authority across from the Arena, apparently, so that appears to be the most likely candidate. But still … interesting to see that everyone but Herb Dean missed McKenzie’s choice of fight gear/