In last month’s Justice League of America #10, we learned the nature of the prison that the Justice Leagues are in after Trinity War.

While the preview for this week’s Justice League of America #11 teased some interesting developments for the prison escapees Martian Manhunter and Stargirl, the book ends in surprising fashion. 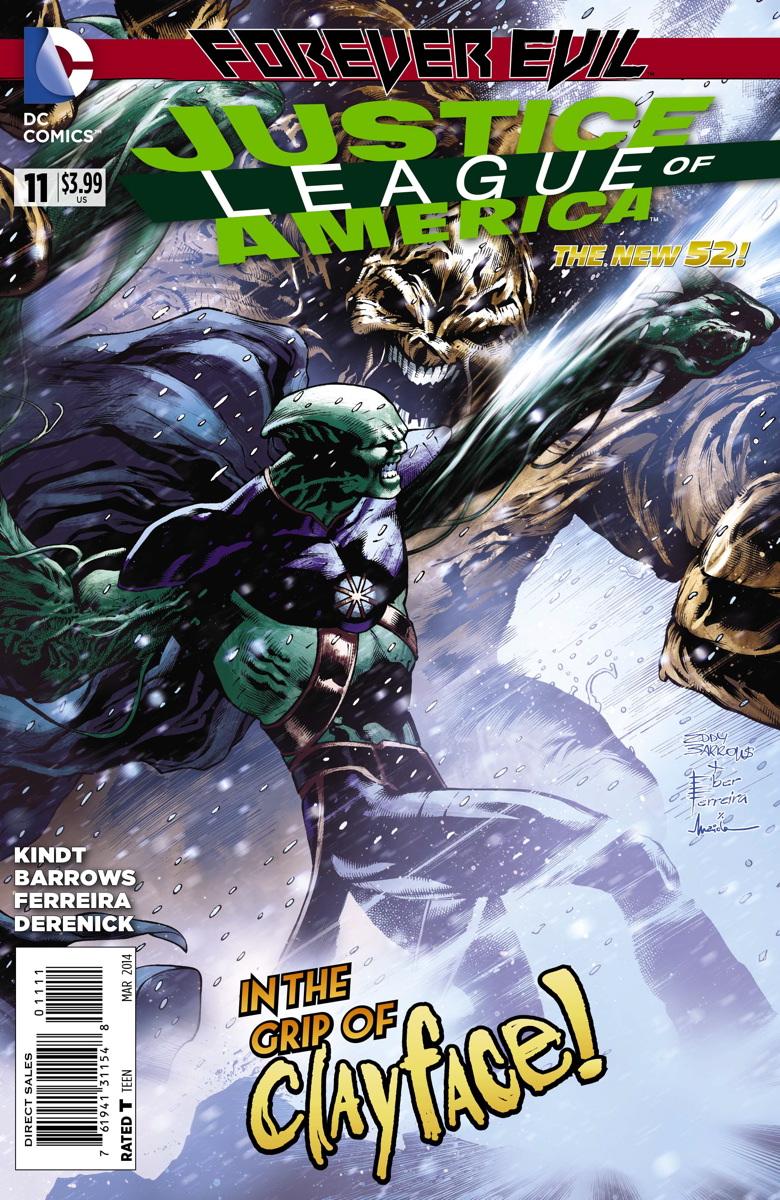 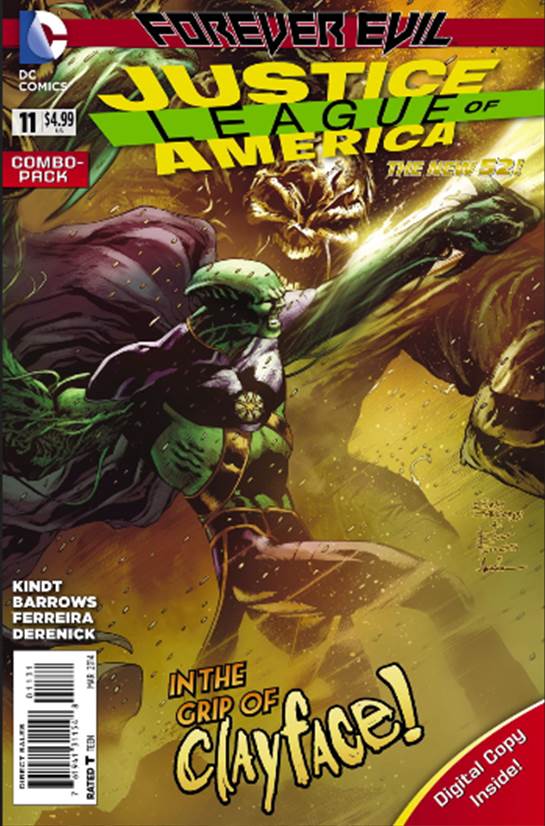 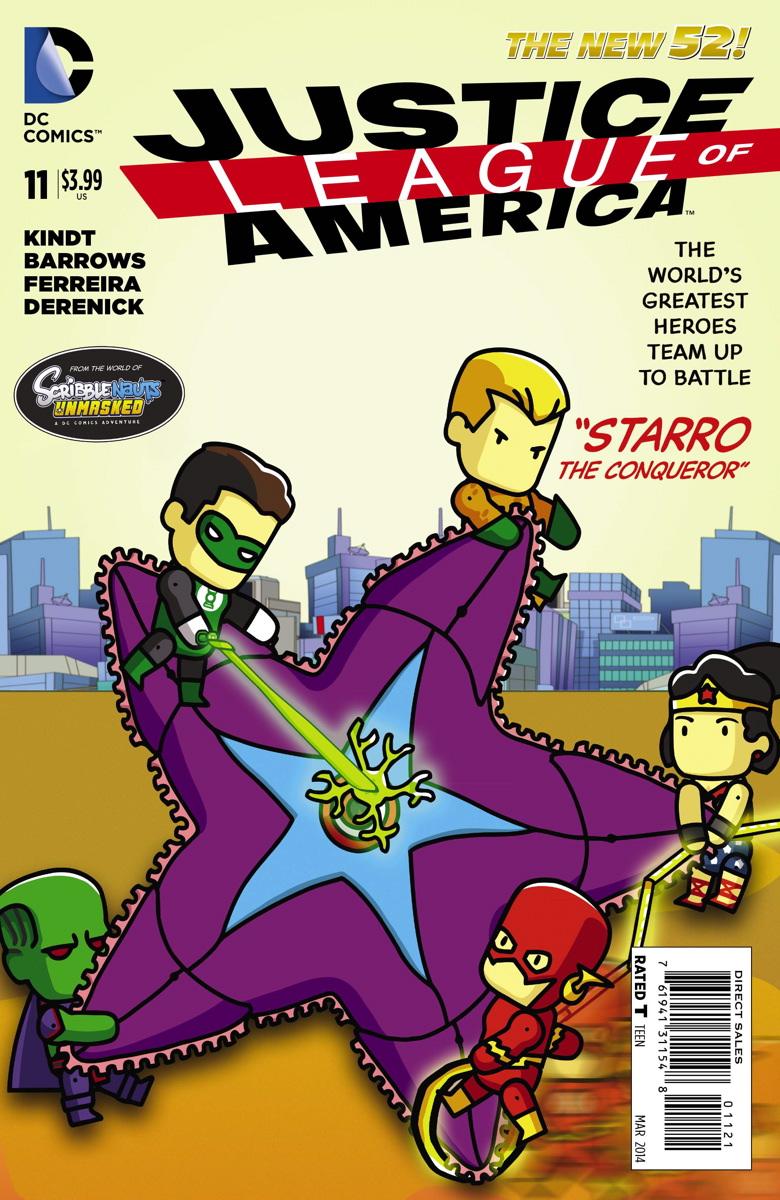 It would seem that the mind-controlling villain Despero may have had a big hand in the delusions our heroes are in when stuck in their Firestorm Matrix “prison”. So if Firestorm is the prison, than is Despero the jailer?

With Stargirl and Martian Manhunter on the loose, Despero becomes the hunter causing some big problems for our heroes to end of the issue.

While I don’t think DC will off Martian Manhunter or Stargirl in the next issue, I am curious how the get out of their predicament.

Wes Craven’s Cursed coming in May from Scream Factory