Matt Hardy & Reby Sky Arrested For Battery, Released On Bail & Are Back Together

911 calls from January 1st have been released featuring a hotel employee telling the operator that “A guest just came down here and said somebody’s beating the hell out of his wife a girl or something.”

When the Emporia, Virginia police arrived on the scene, they found former WWE & TNA  star Matt Hardy & his wife Rebecca Hardy (better known as Reby Sky) scratched, bloody and arrested both Hardys on assault & battery charges. Both Matt and Reby were released on $3,500 bail and quickly obtained restraining orders. 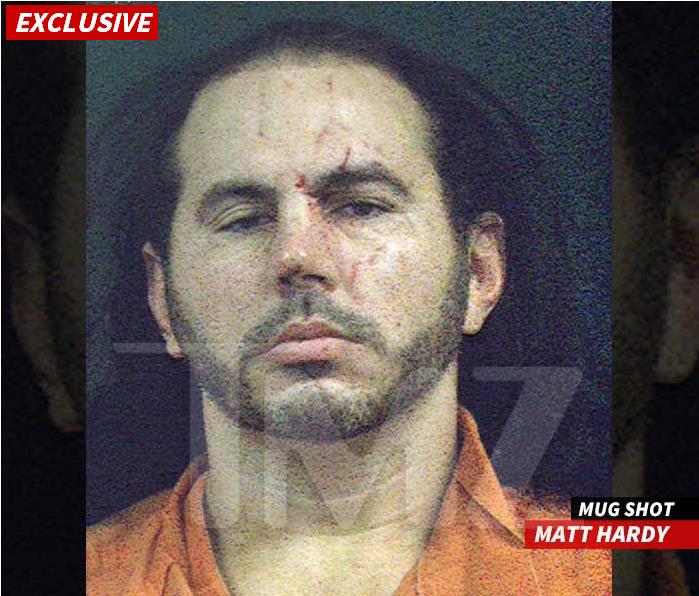 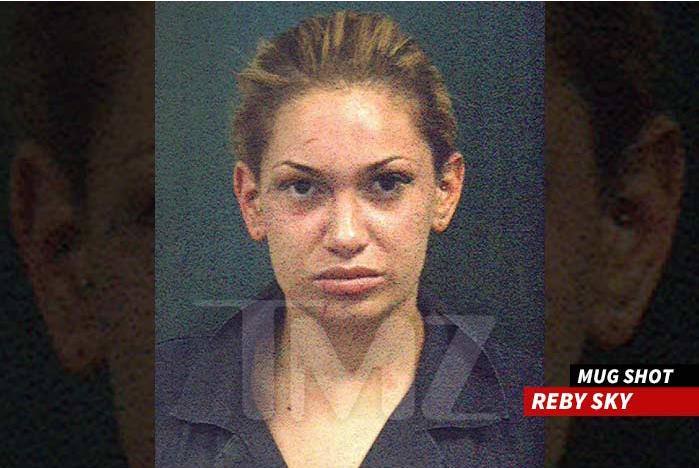 Since the incident though, Matt & Reby seem to have made amends as they’ve posted numerous candid photos of them together. 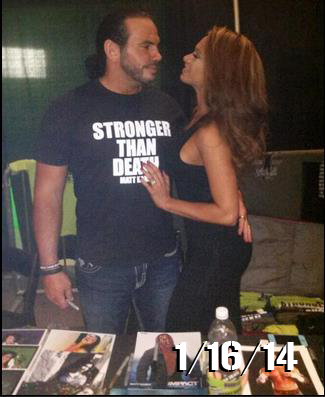 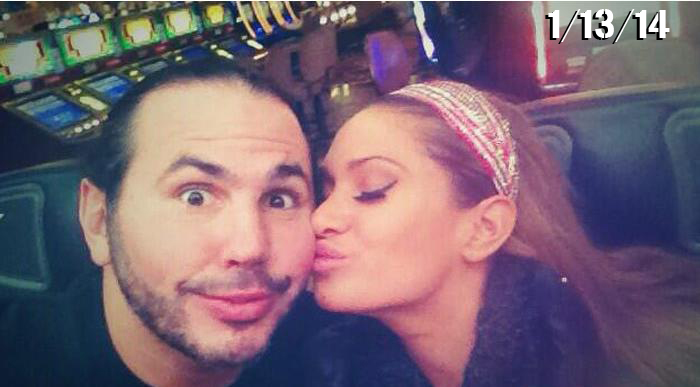 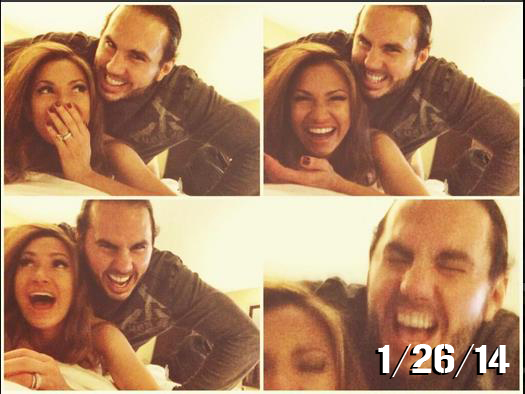