Batman: Eternal is one of three weekly series to be published by DC Comics as part of its New 52 branding initiative in 2014. The other weekly is The New 52: Futures End set in 5-years in the future. Plus in September, after DC’s Futures End related line-wide 3D cover event and 5-year leap forward story-wise, we’ll see the debut of DC Comic’s third weekly series.

(As an aside, Futures End actually began last week with Aquaman and the Others #1 for those of you that can’t wait for that series’ Free Comic Book Day debut next month.)

It also appears that DC Comics will be counting the three weekly series towards their New 52 branding count of books despite it being a count of ongoing series when DC rebooted its line a few years ago. In May 2014, DC actually was the New 39 so it has a long hill to climb to get back to 52.

This Batman centric “Eternal” weekly will see the return of Stephanie Brown to comicdom.

In November, DC released a teaser image for Batman Eternal that set up some interesting moments in the imagery. Below is an unadulterated no-logo version of that teaser. In Batman: Eternal #1 we learn why Commissioner James Gordon gets hand-cuffed (see left part of teaser image).

It does appear that Batman’s new replacement for Robin, Harper Row as Bluebird (see Batman Eternal prelude from Batman #28 spoilers) will be a part of Batman Eternal as well.

The preview for the issue revealed some interesting covers plus the first interior page set up at the end of Batman: Eternal (presumably Batman Eternal #52) with Gotham City ablaze and Batman in dire shape. 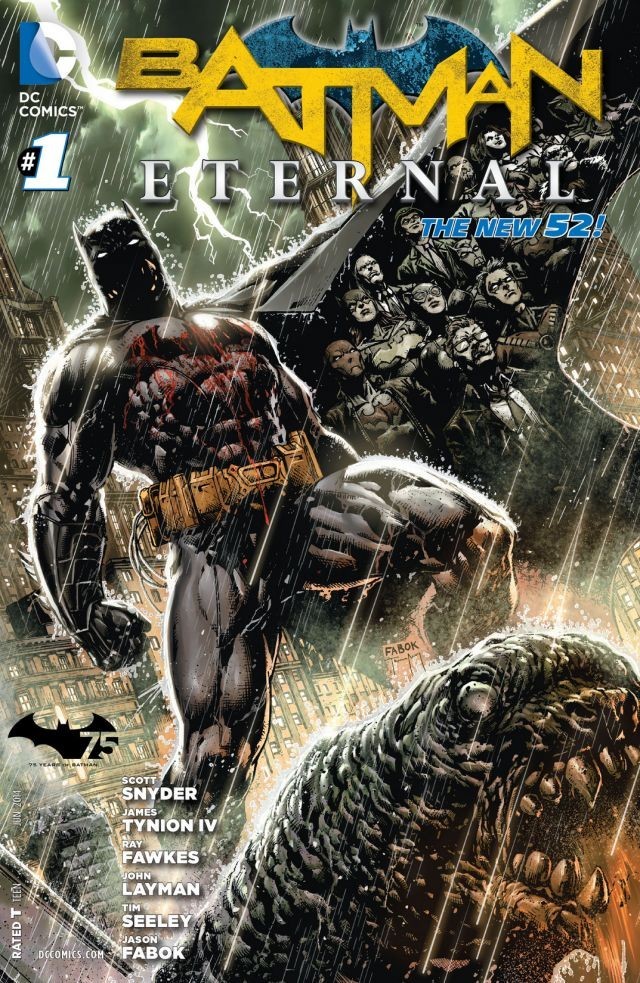 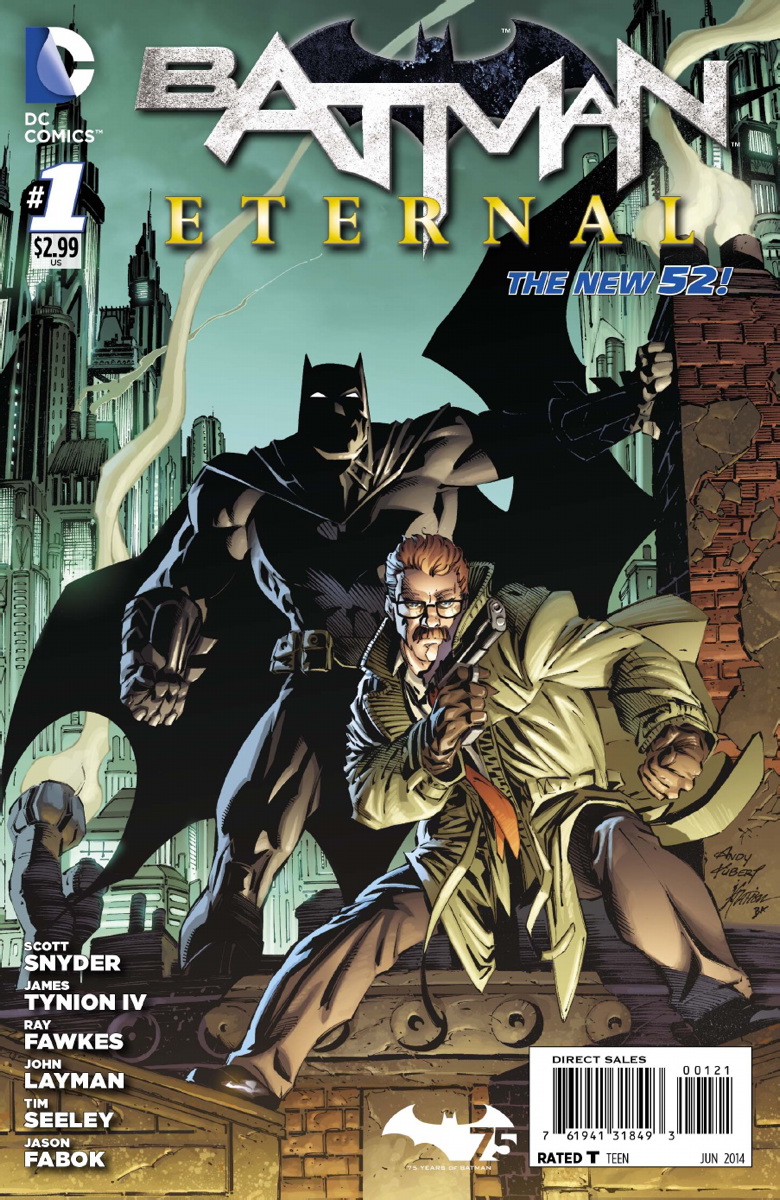 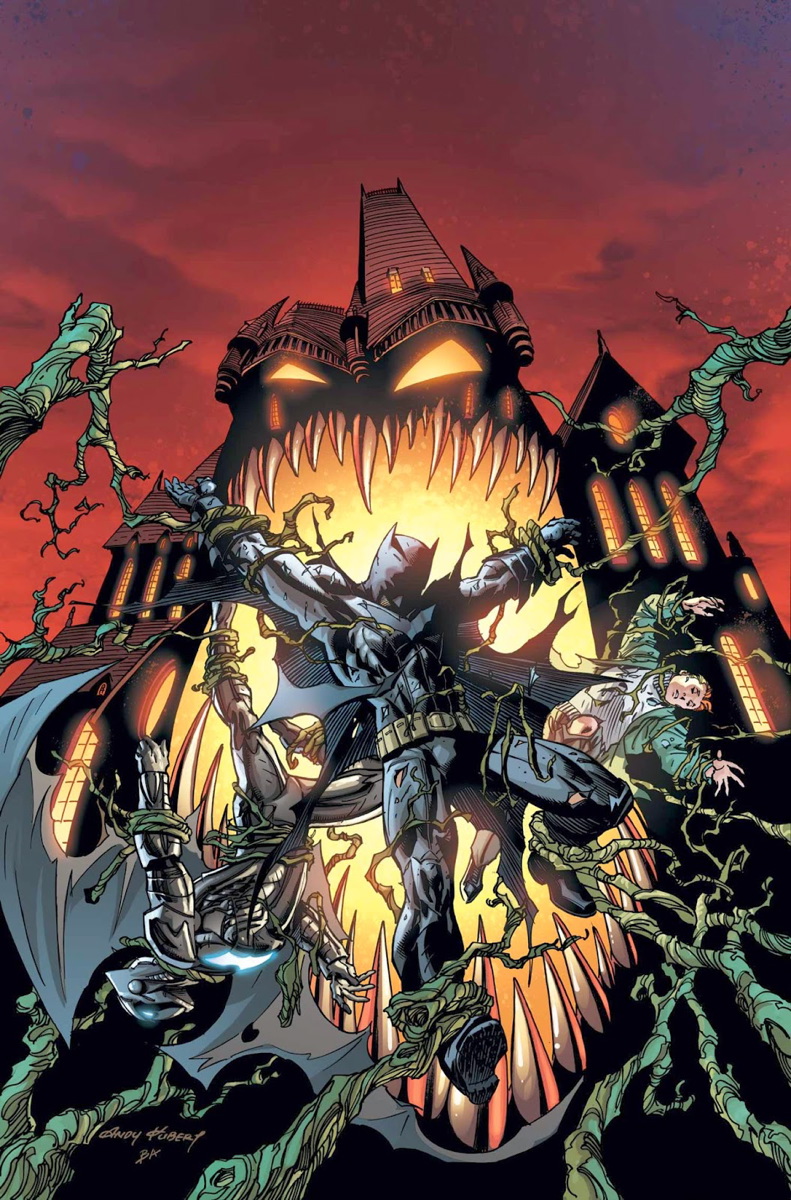 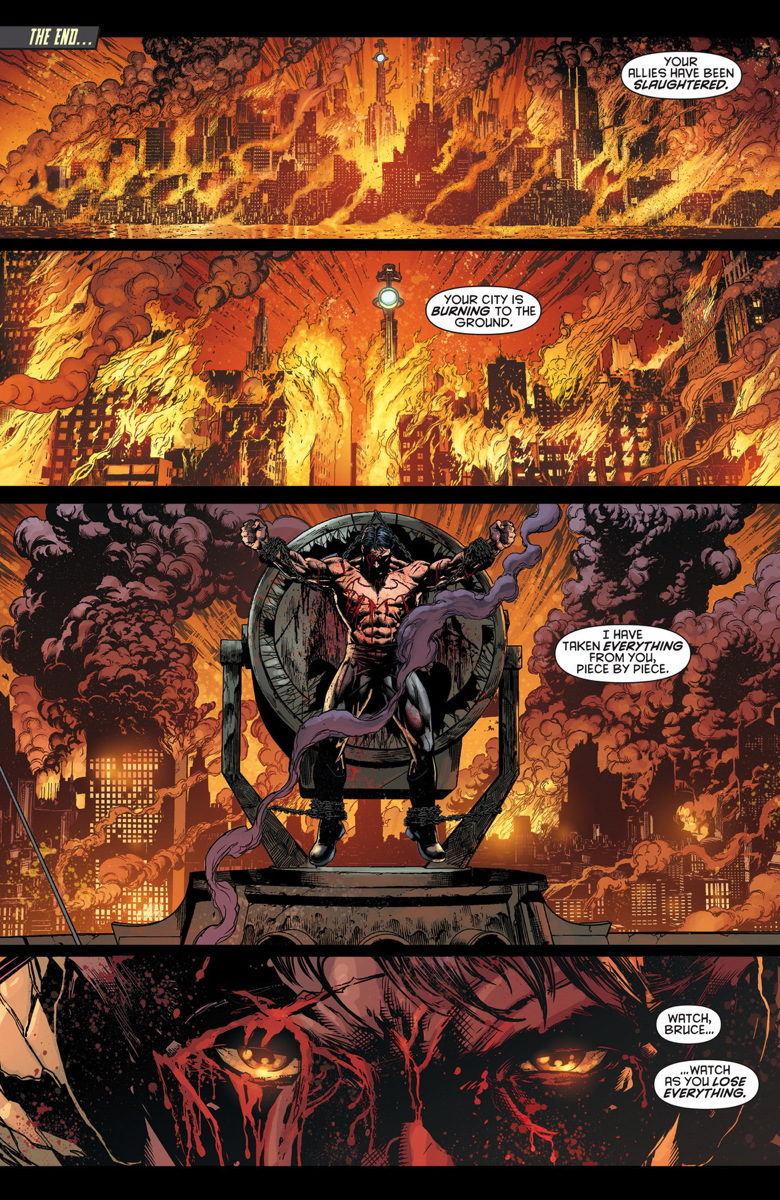 The preview continues with the introduction of new-to-Gotham City cop Jason Bard. The character has some history with DC Comics per the 1980’s era Who’s Who passage below in case your interested in the characters lineage. In addition, the last preview page below sets up James Gordon on his fall from grace.

Batman goes after Professor Pyg while James Gordon follows the unnamed thug. He confronts him in the subway tunnel. He shoots the thug thinking he’ll be firing his gun, but the bullet goes through the apparition-like thug and also appears to phase through the subway electrical panel, but it still blows up big?! This seemingly kills the thug and derails a subway train causing untold number of deaths. Looks Batman Eternal has the makings of a compelling whodunnit. 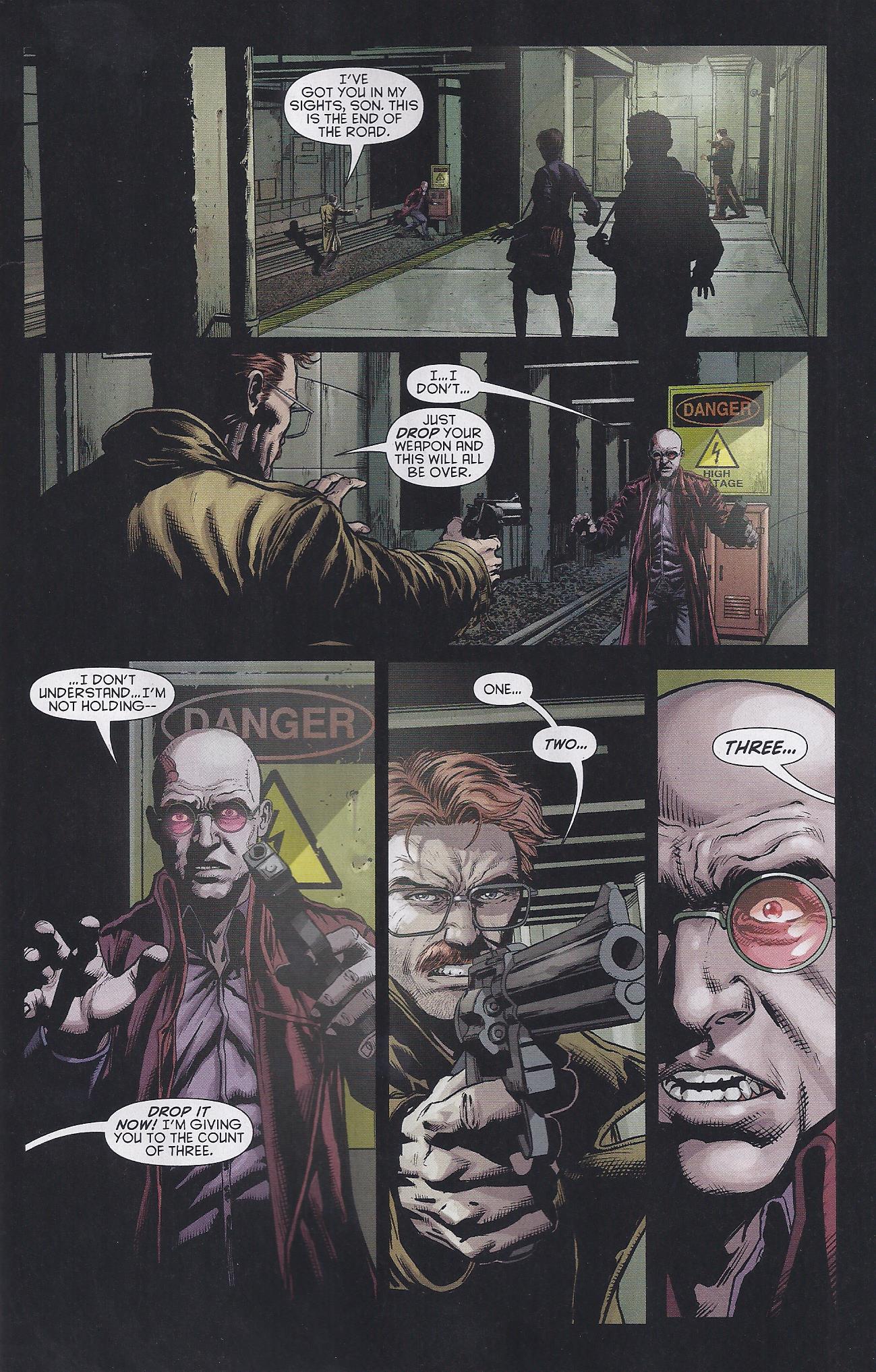 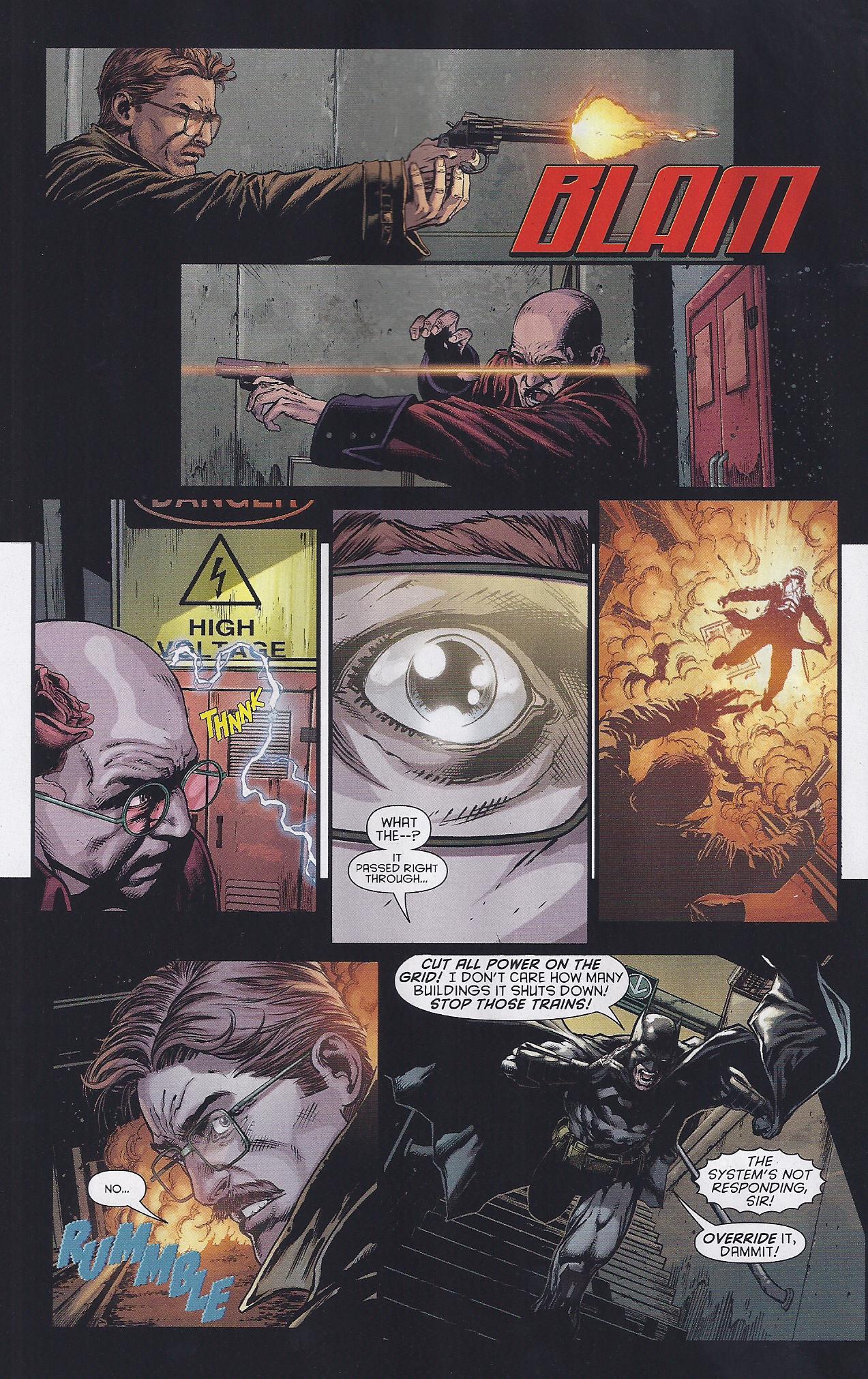 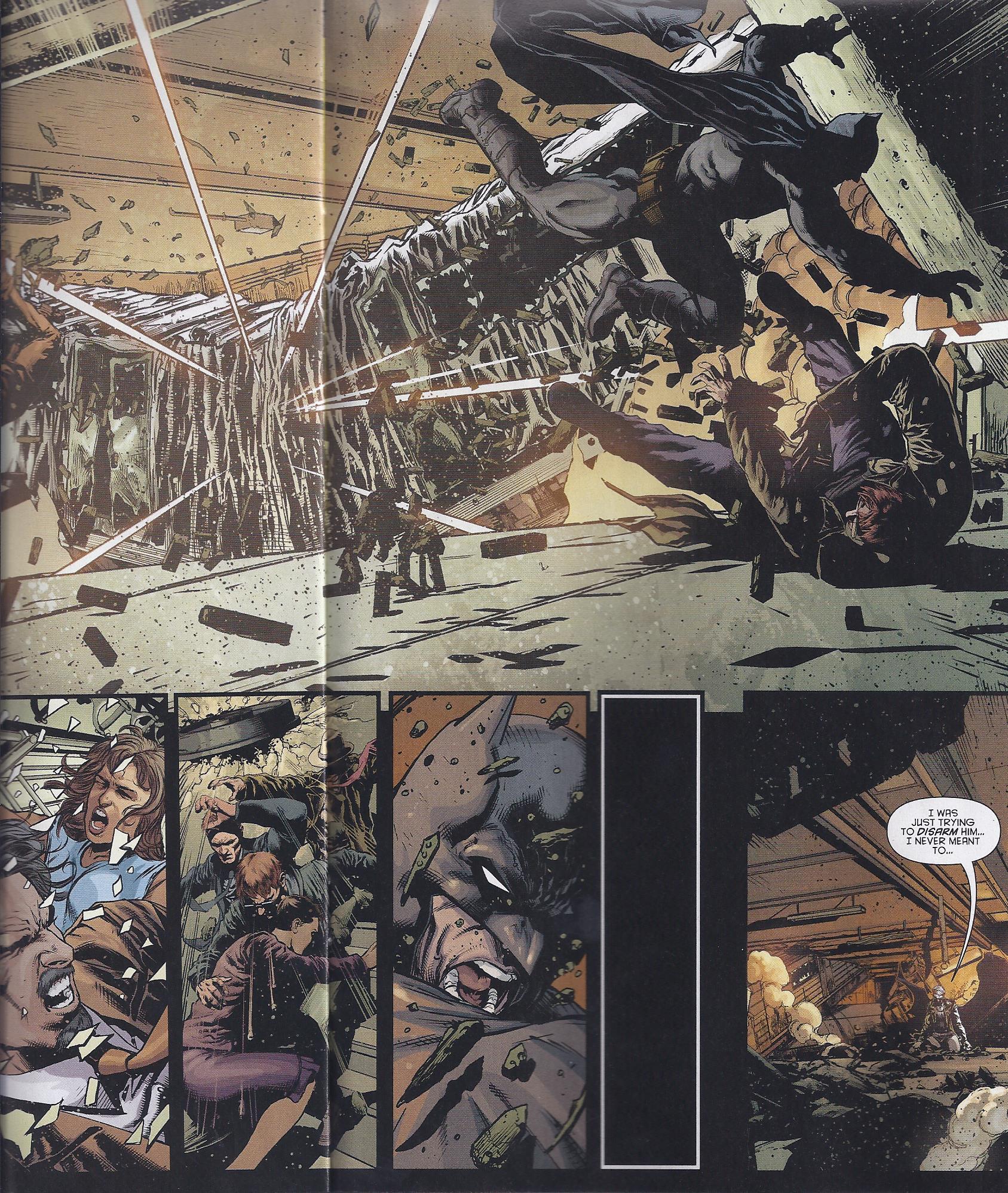 James Gordon explains to Batman what he thought he saw; but Batman didn’t think the thug had a gun either. Gordon gives new GCPD detective James Bard his blessing to do what needs to be down: the arrest of James Gordon! 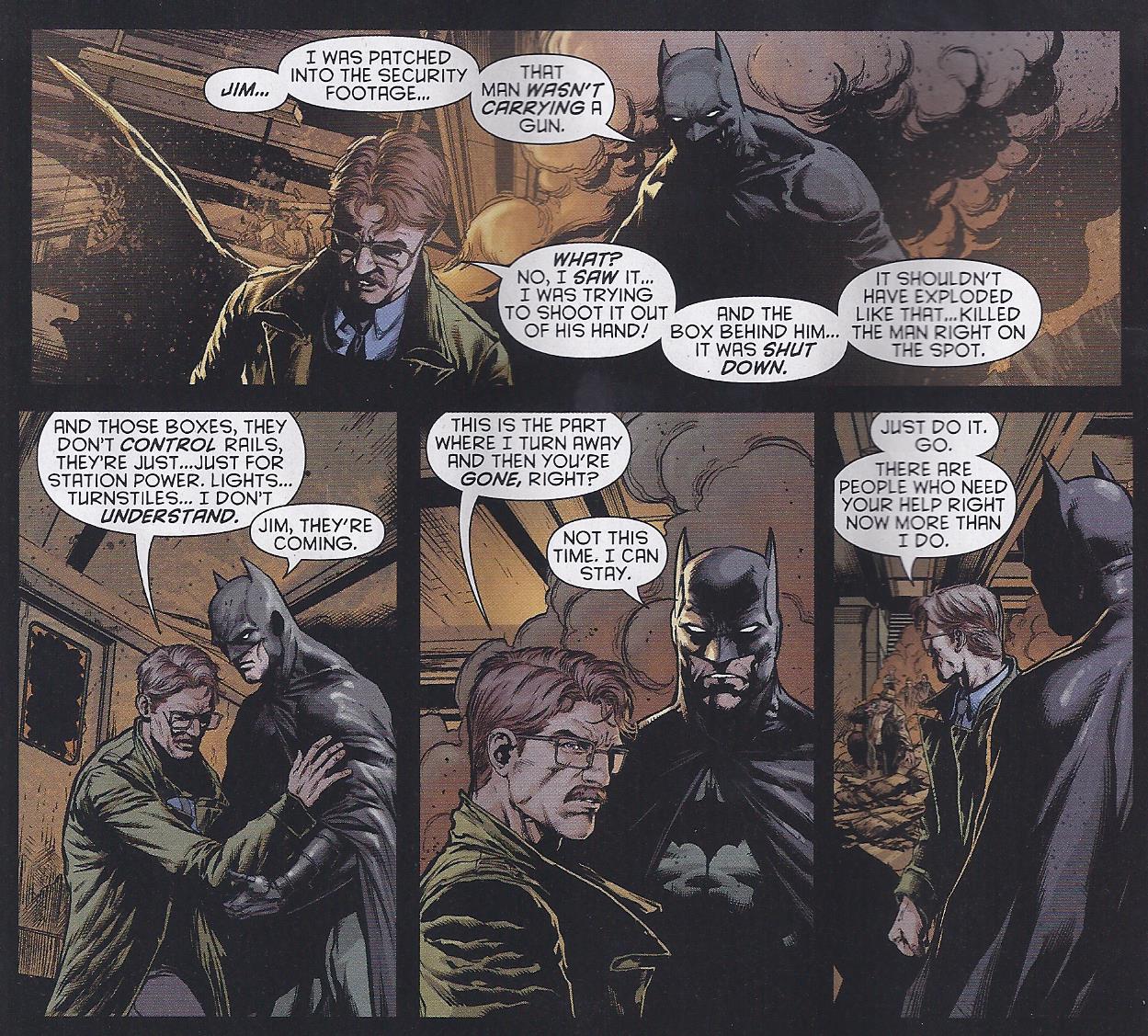 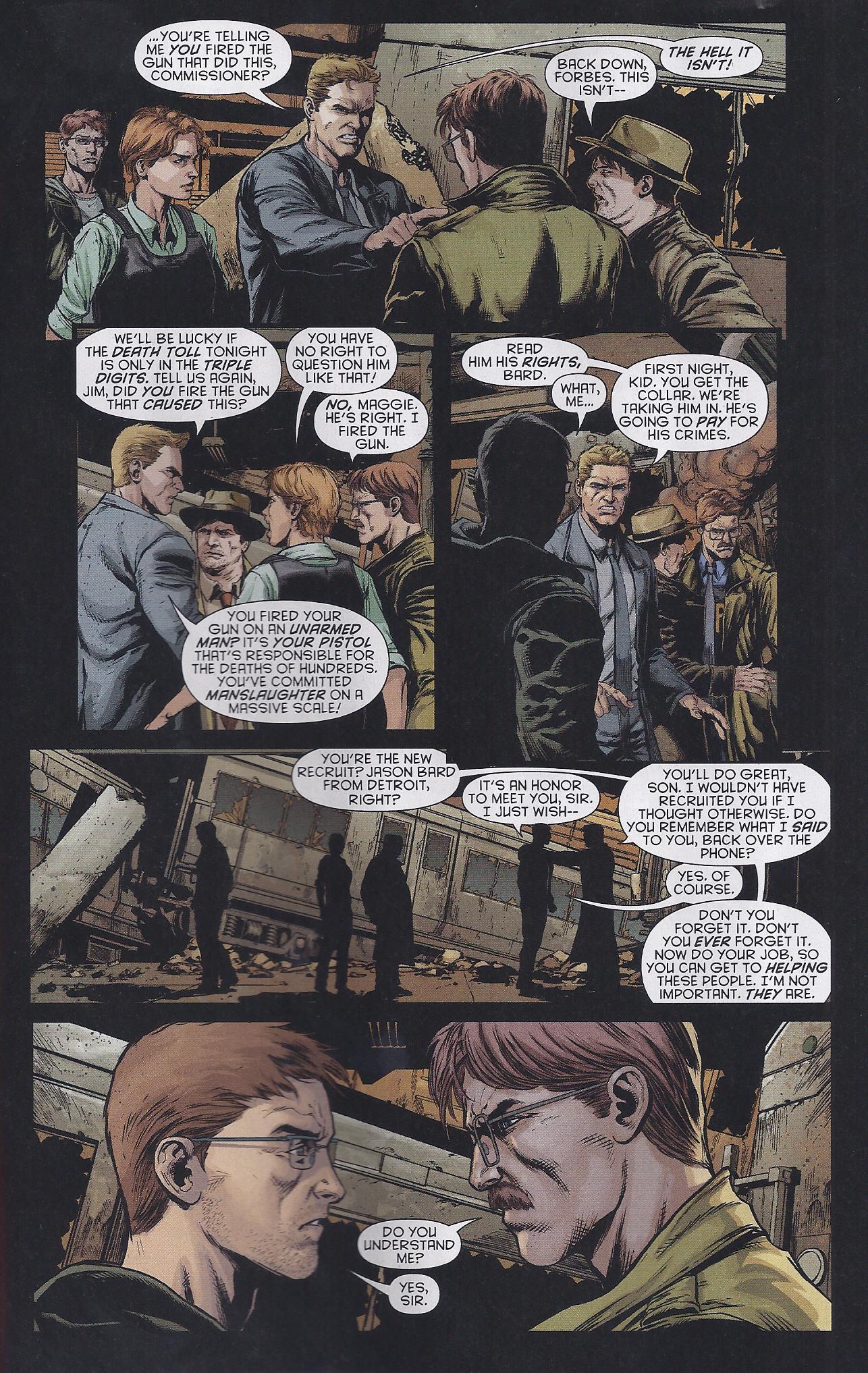 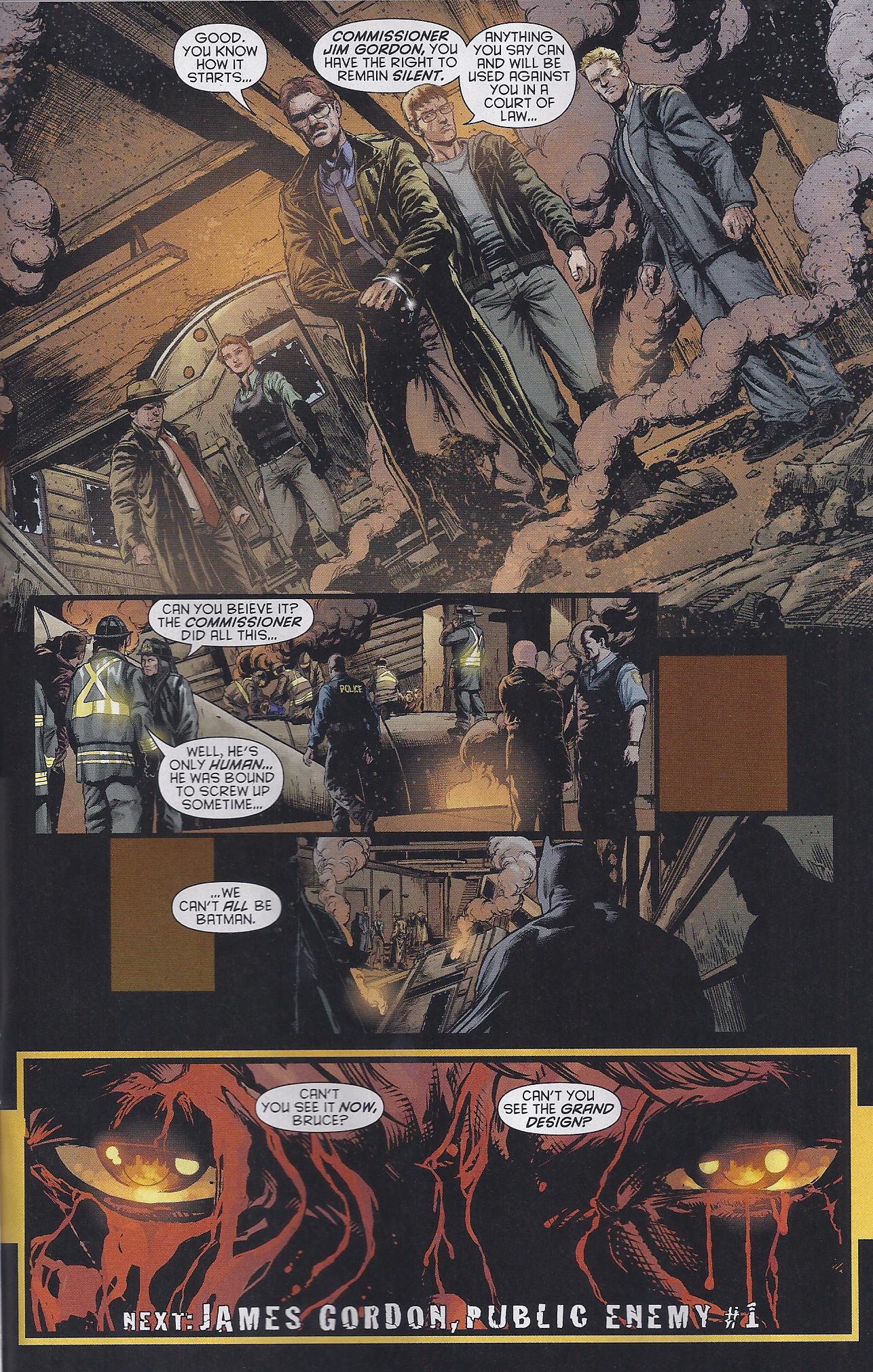 Overall, this was solid debut issue. I’m not sure I’ll continue with this weekly series as I’m more intrigued by The New 52 Futures End, but the real reason is cost. I want to spread my scarce comic book dollars around DC, Valiant, Dynamite, IDW and Marvel. When DC has all three of its weeklies going by September or October, that would be 12 books a month at a total cost of over $40 when you factor in tax for just 3 series. I’ll likely visit Batman Eternal throughout its run despite a solid debut issue on narrative (a team led by Scott Snyder) and art (by the great Jason Fabok for this debut issue).