However, despite not wanting to put CANADA on the book’s cover ongoing, the variant for Justice League United #1 will feature a Justice League Canada (no “of” anymore in the title) logo. 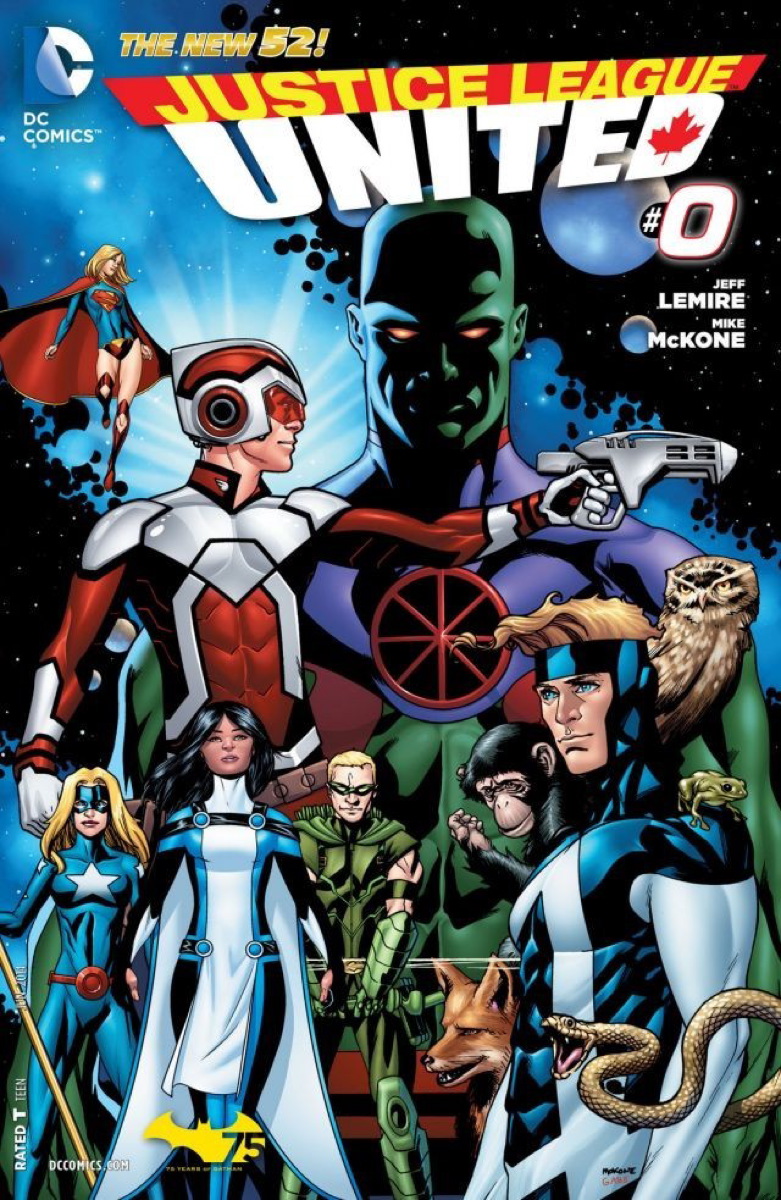 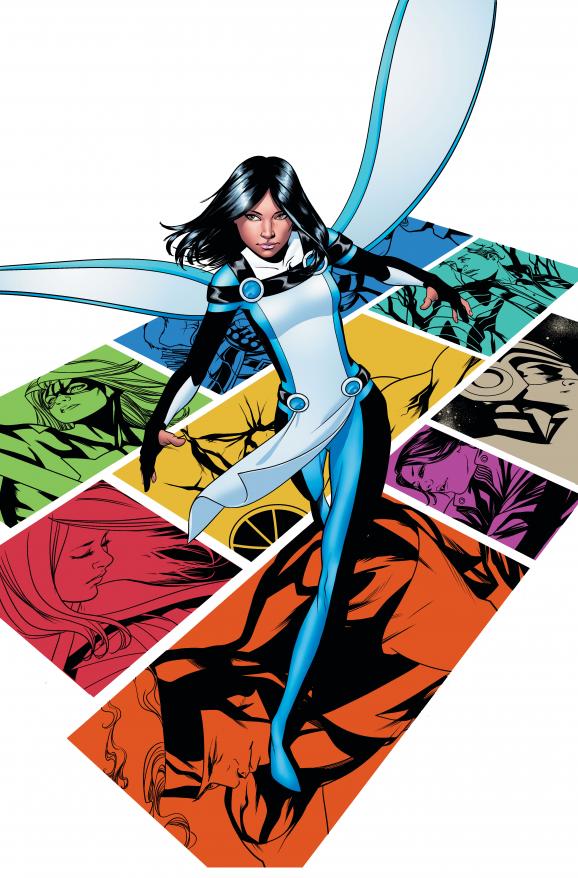 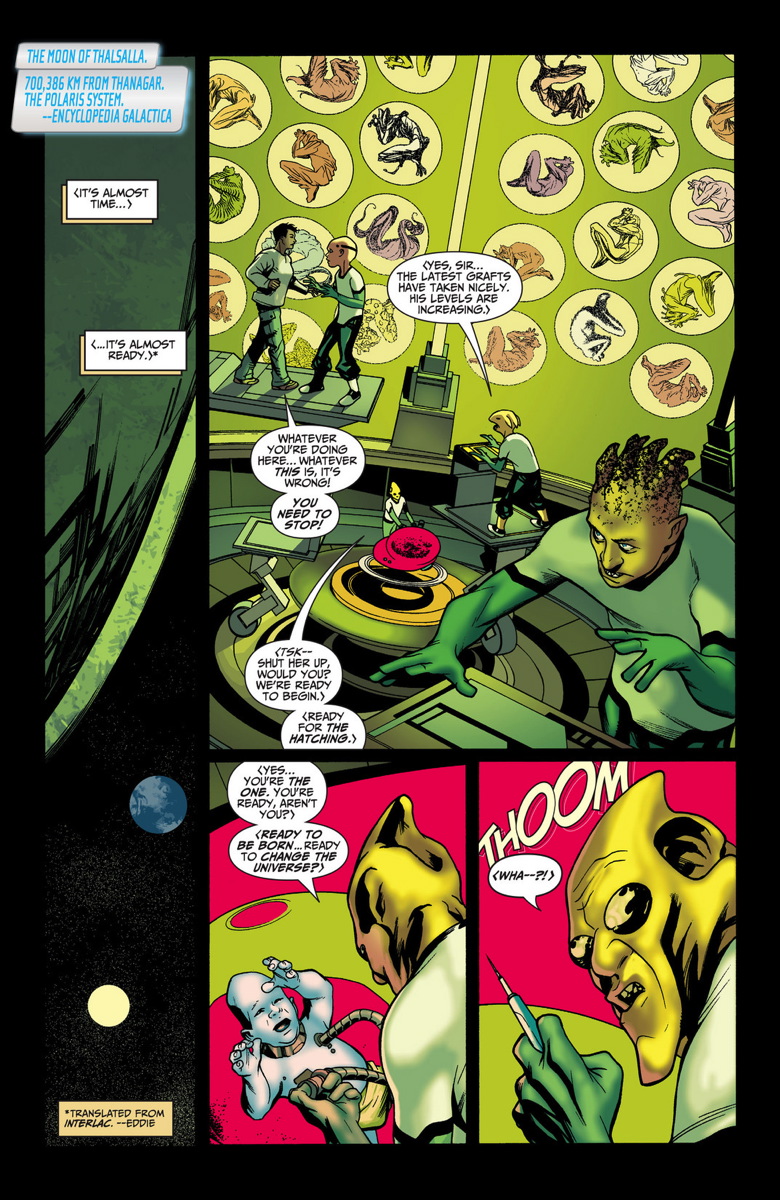 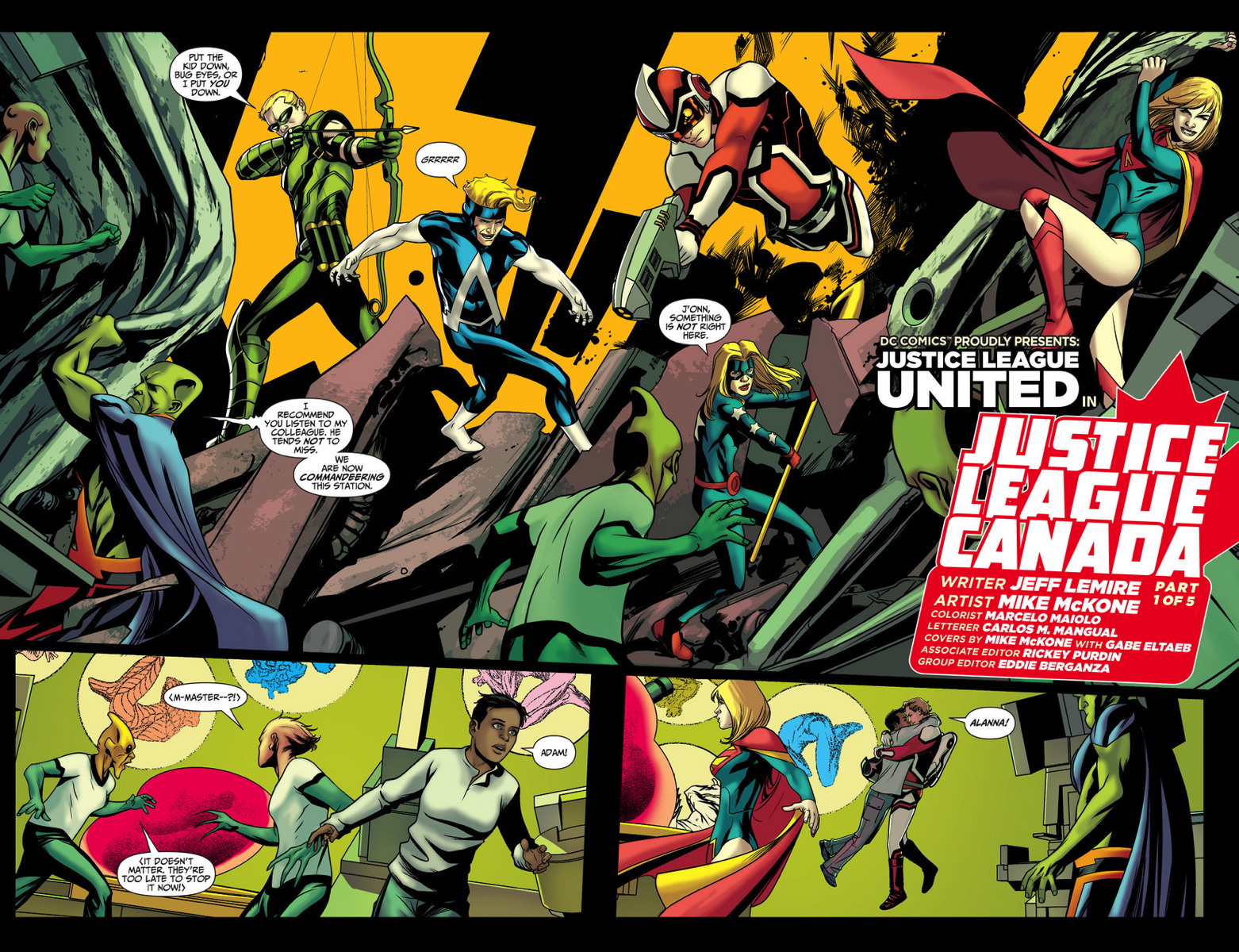 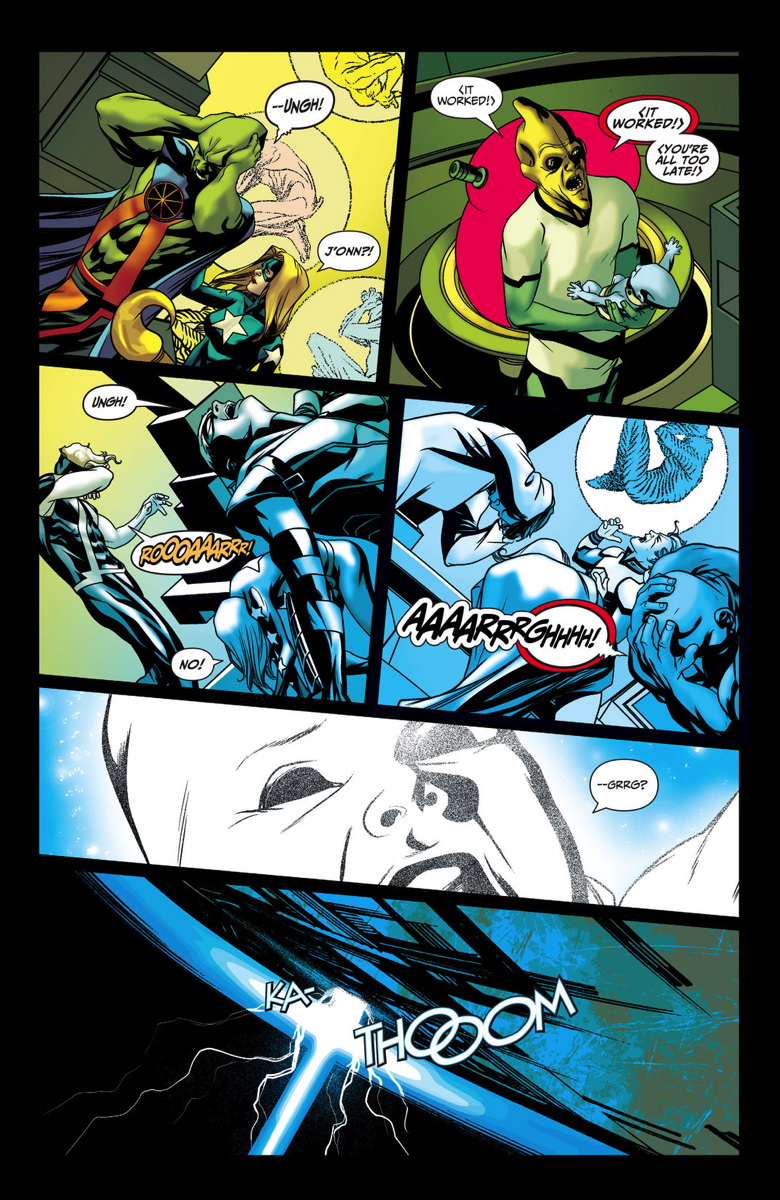 As a refresher, let me get you caught up on a few items and mysteries that need to be wrapped-up in Forever Evil #7: