Forever Evil #7 hit stands last week and its ramifications have lasting impacts of the DC Comics New 52. The explosive events of that issue (spoilers here) set up a new status quo Lex Luthor at the helm in Justice League #30 (spoilers here).

It also led to the cancellations with Nightwing #30 and Suicide Squad #30, but new lives for our leads as Grayson #1 and the New Suicide Squad #1 hit stands in July 2014 (solicitations here). 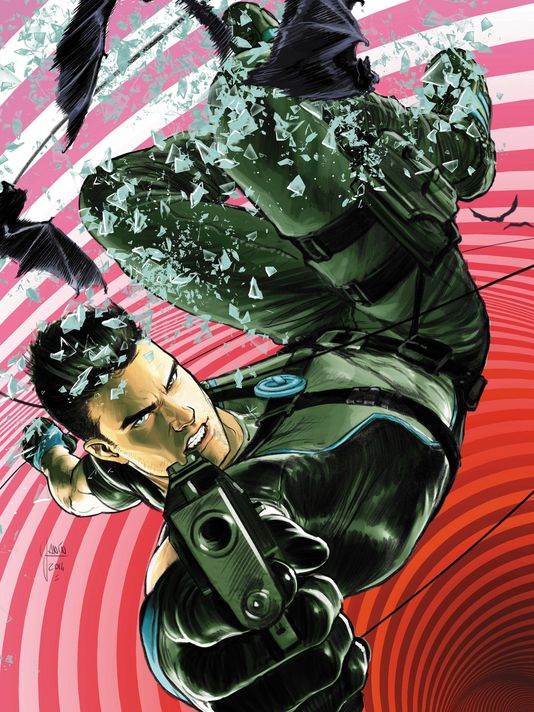 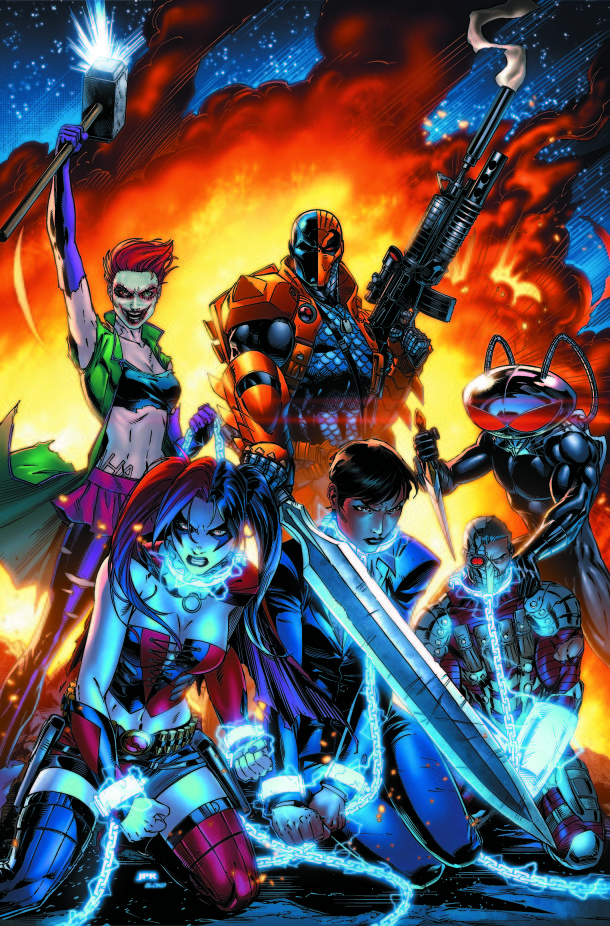 Nightwing #30 and Suicide Squad #30 were delayed, as was last week’s Justice League #30, due to the delays with Forever Evil #7 hitting stands. After reading both books its clear why.

Below are SPOILERS and capsule reviews of Nightwing #30 and Suicide #30.

You have been Warned!

This book has two parts. The first part seems immediately after Forever Evil #7 with Batman and Nightwing sparing in the Batcave. Batman wants to see if Dick Grayson still has it. I didn’t care for this part of the book, but mostly because I didn’t like the art. 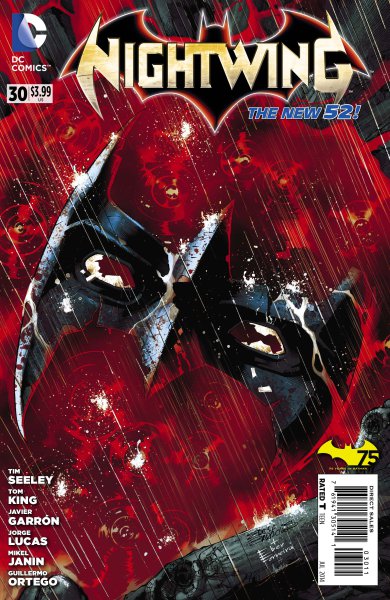 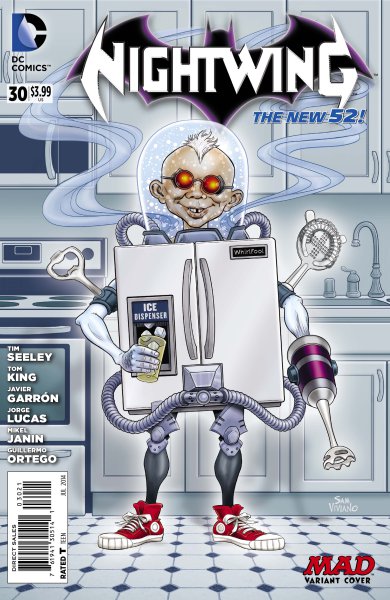 The last part of the book appears to be a prequel and direct lead into Grayson #1. It shows Dick Grayson on an international adventure capped off with an offer to join Spyral, the super secret agency from the Batman Inc. series. He has abandoned his Nightwing identity because Batman asked him to great good in a different way. In addition, Nightwing’s secret identity was revealed to the world in Forever Evil #1 (spoilers here) so Dick Grayson needs to remain dead to the world as per Forever Evil #6 (spoilers here) and with him Nightwing.

And, we also meet Dick Grayson’s partner at the agency to cap off Nightwing #30. 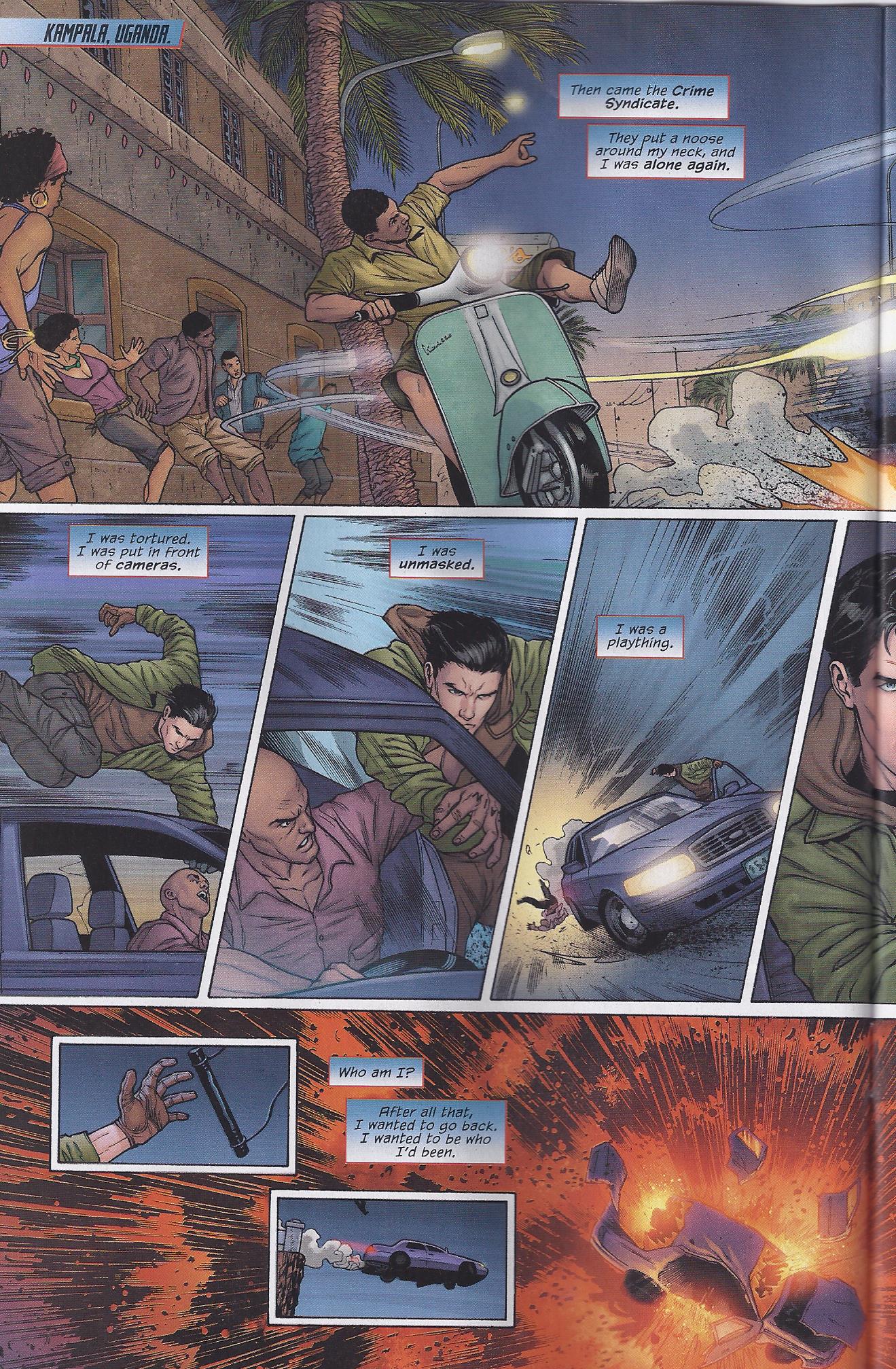 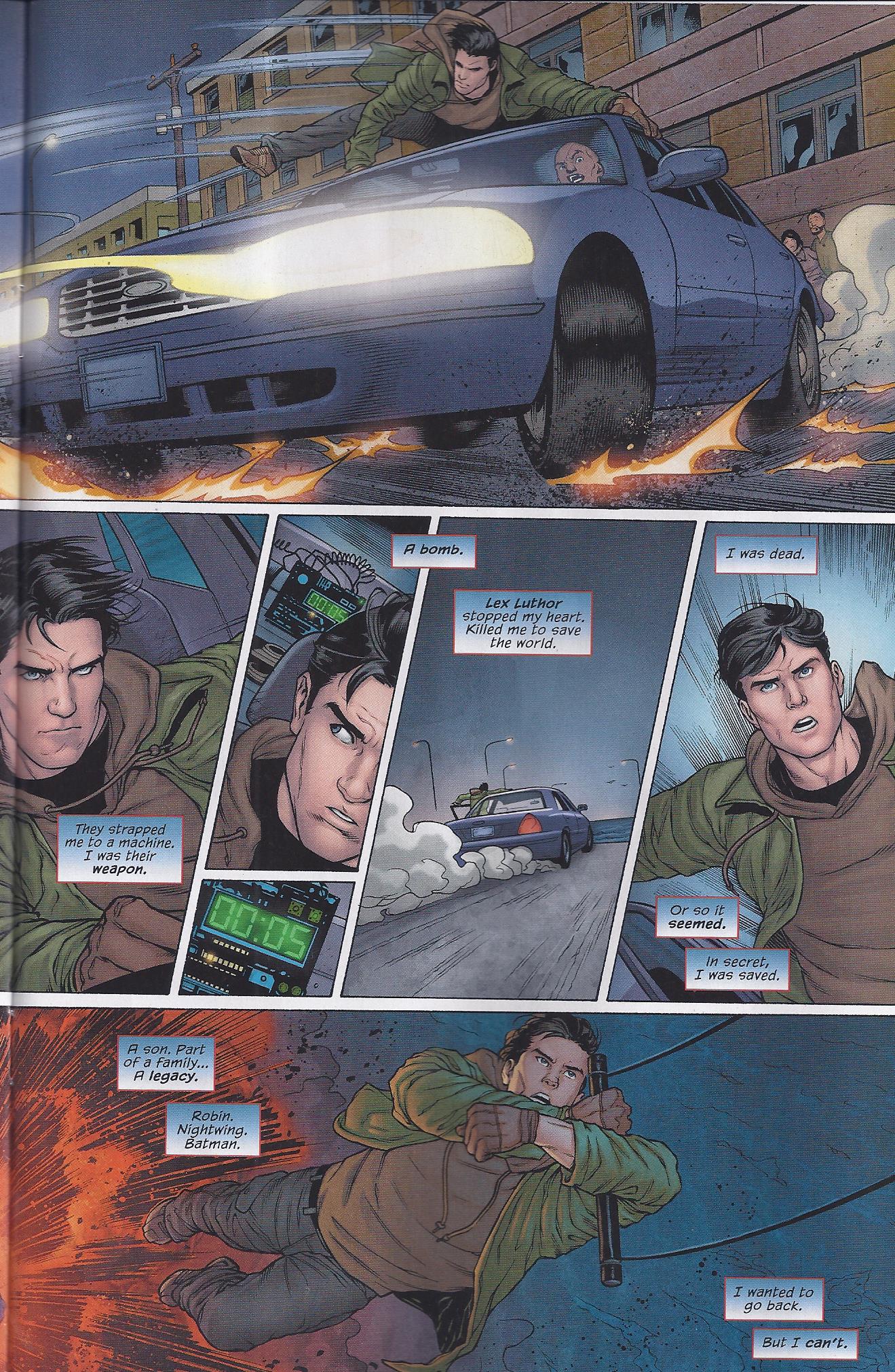 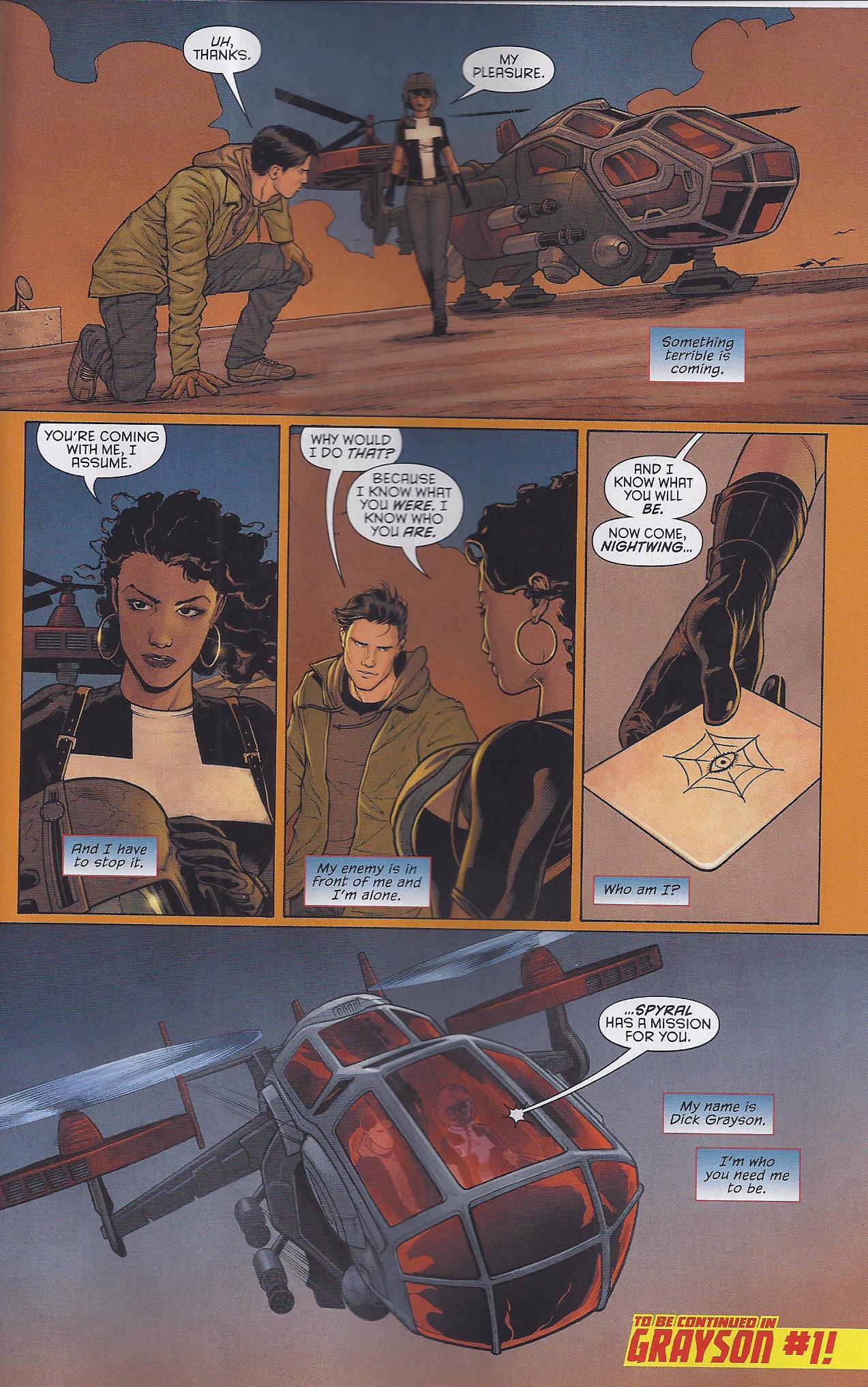 I’m pretty excited for Grayson #1 to hit stands and the last part of Nightwing #30 set it up nicely. Also, I’m intrigued as to why as part of DC’s September 2014 New 52 Futures End 3D solicitations that Nightwing appears to have become Red Star, a super-spy for Russia! Fun times ahead.

Suicide Squad remains a fave franchise of mine from DC Comics and I’m saddened that it hasn’t found its legs or audience in the New 52. That said, the new series looks promising and this issue sets up the new status quo in a big way.

The free preview DC released for the issue shows how far the government is willing to go to “thank” the villains who saved the Earth from the Crime Syndicate in Forever Evil. And Aquaman nemesis Black Manta is an early recruit by a Secretary of State for the President of United States. 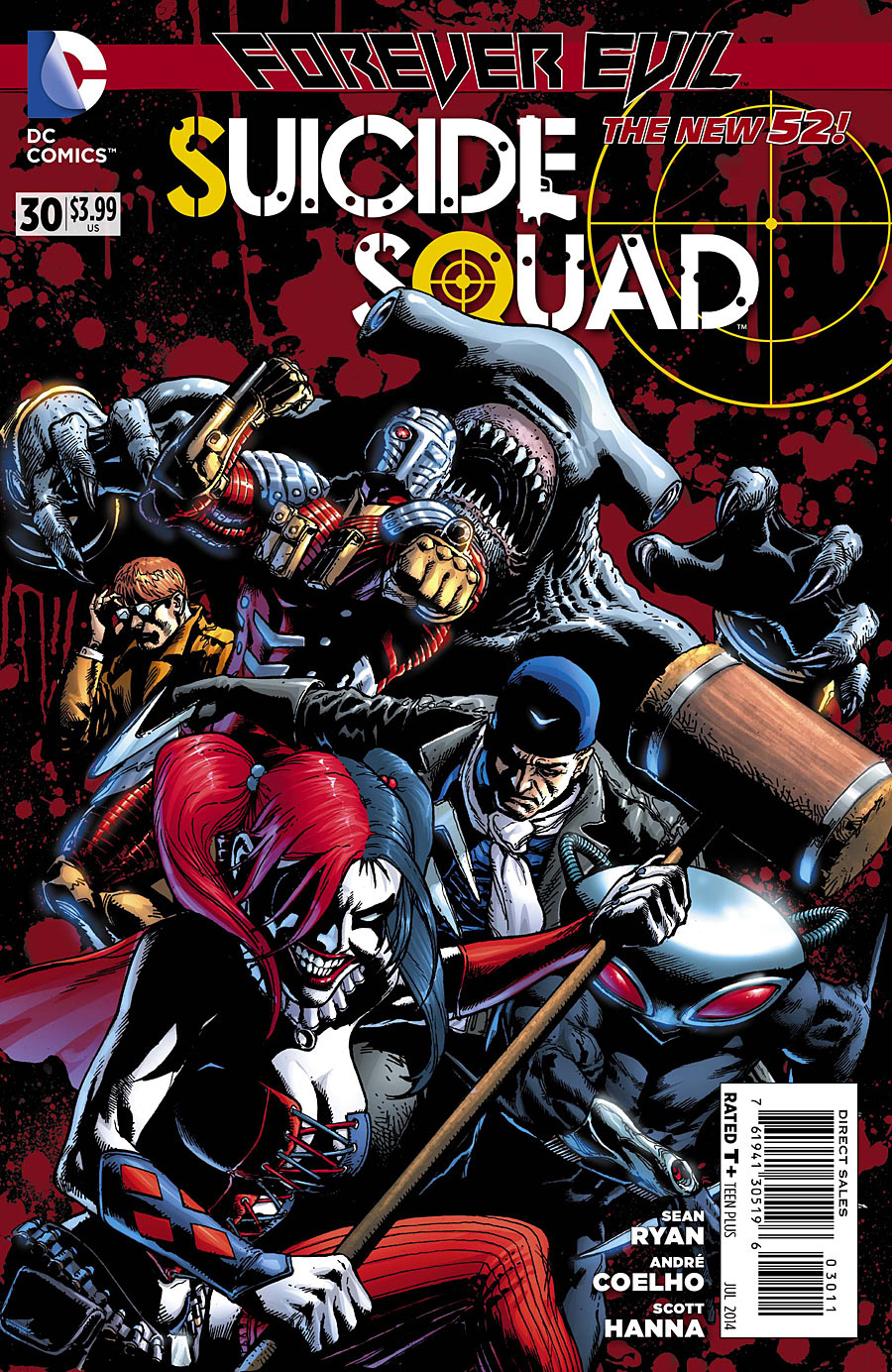 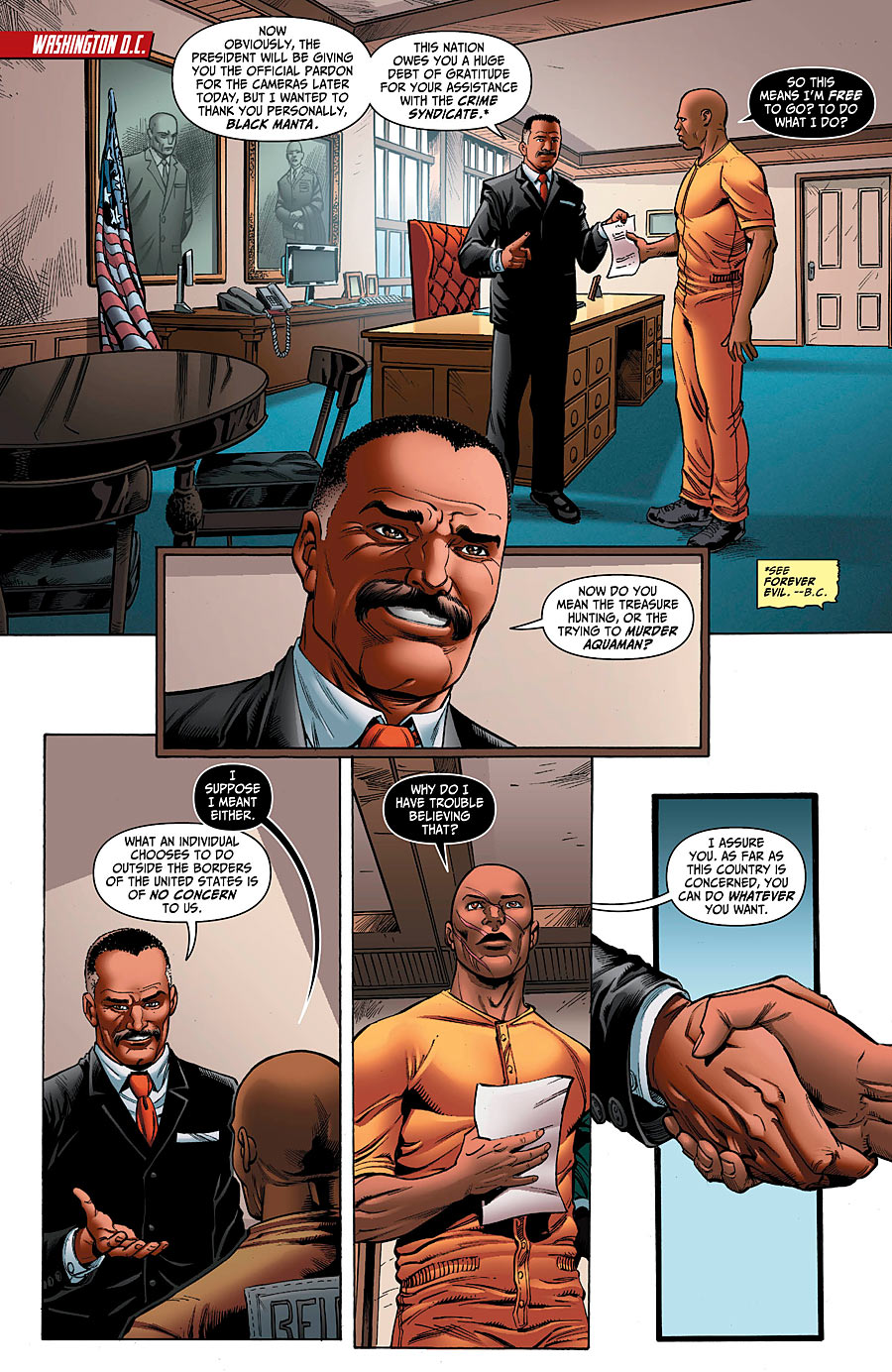 And, it looks like Amanda Waller takes the fall for what happened during Forever Evil. She effectively demoted from head of the broader ARGUS operations to either just running Task Force X a.k.a. the Suicide Squad or simply being the field leader on missions. We’ll know more when New Suicide Squad #1 hits stands in July 2014. We also see the massively redesigned Belle Reve prison in SS #30! 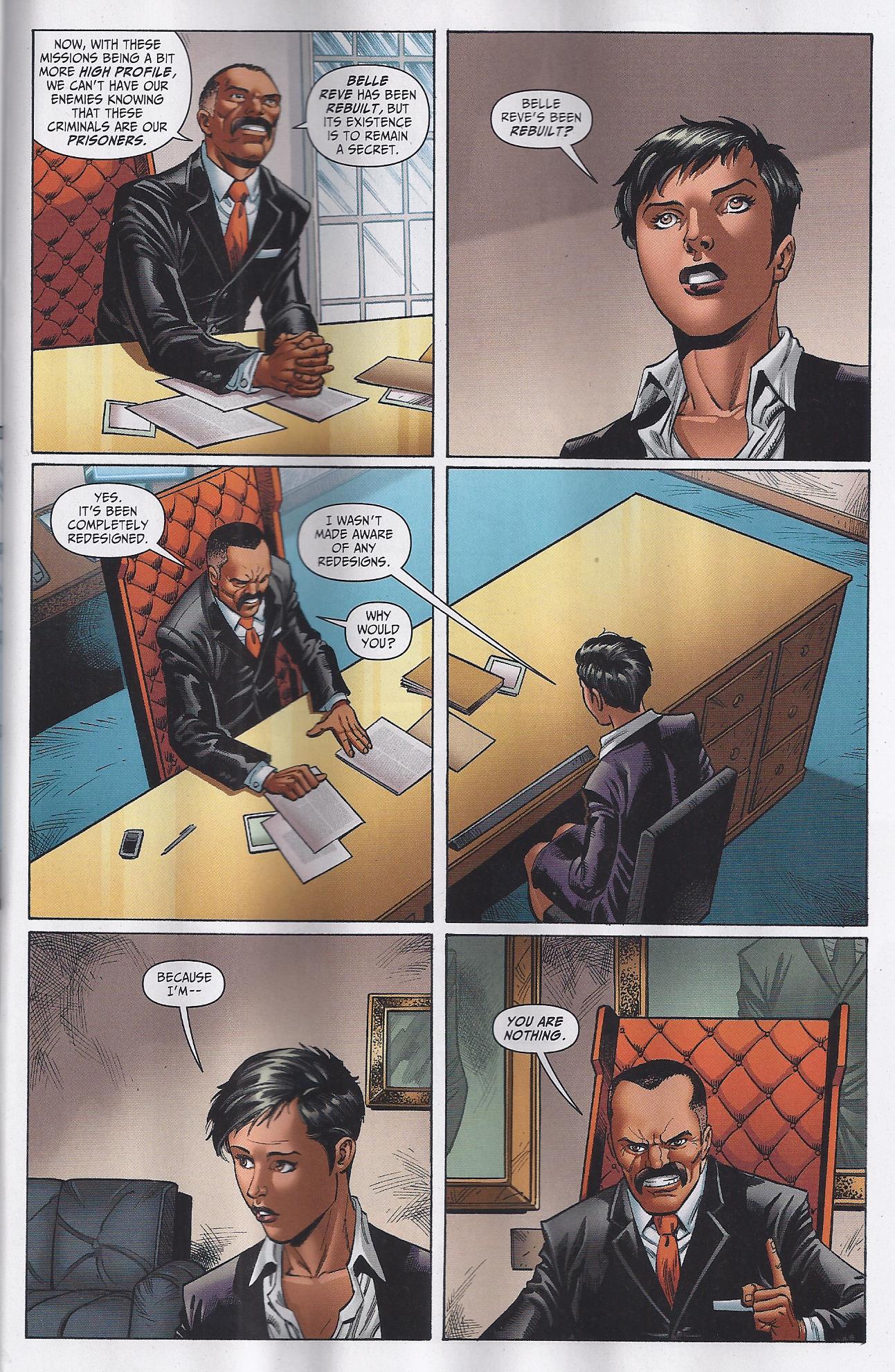 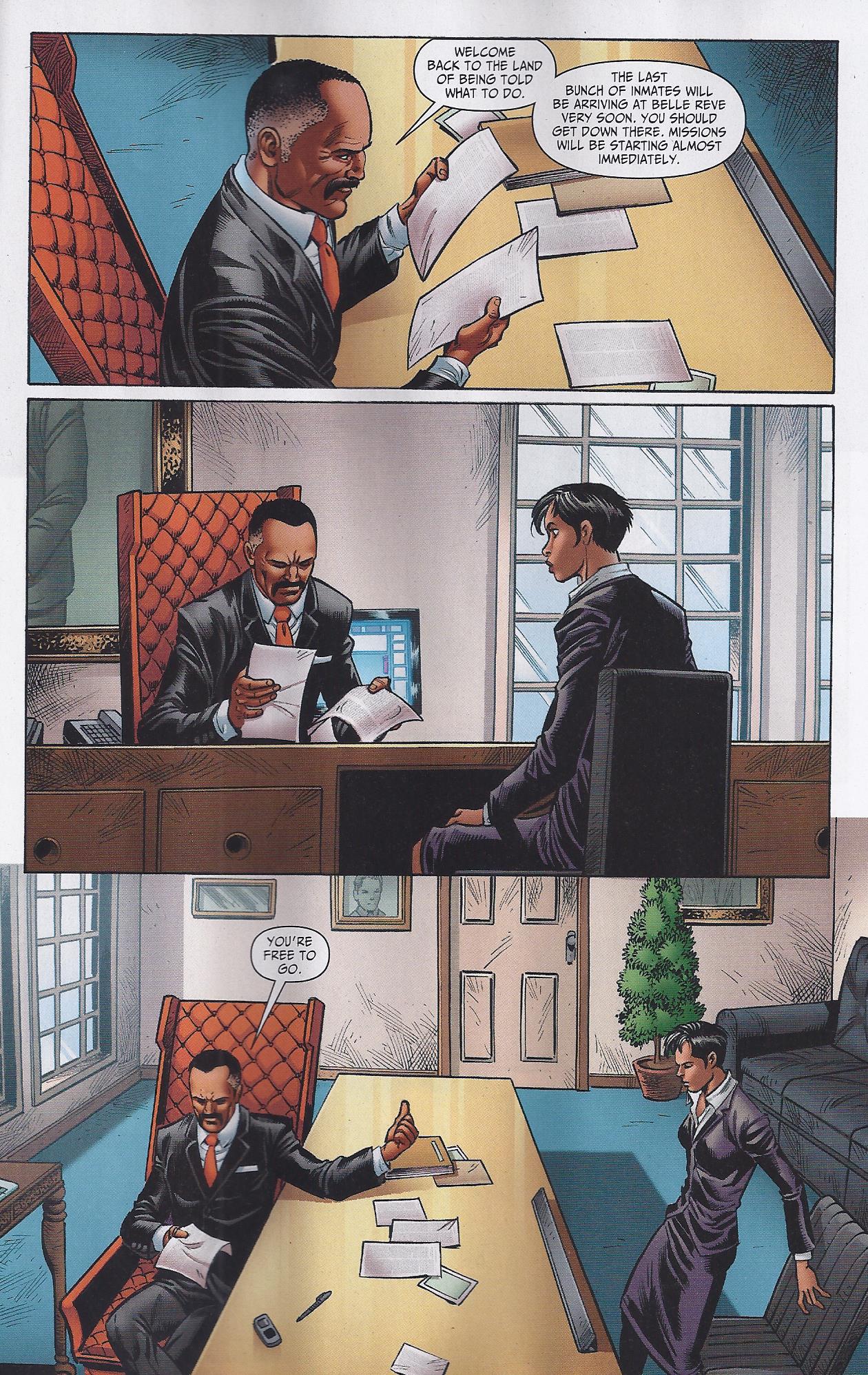 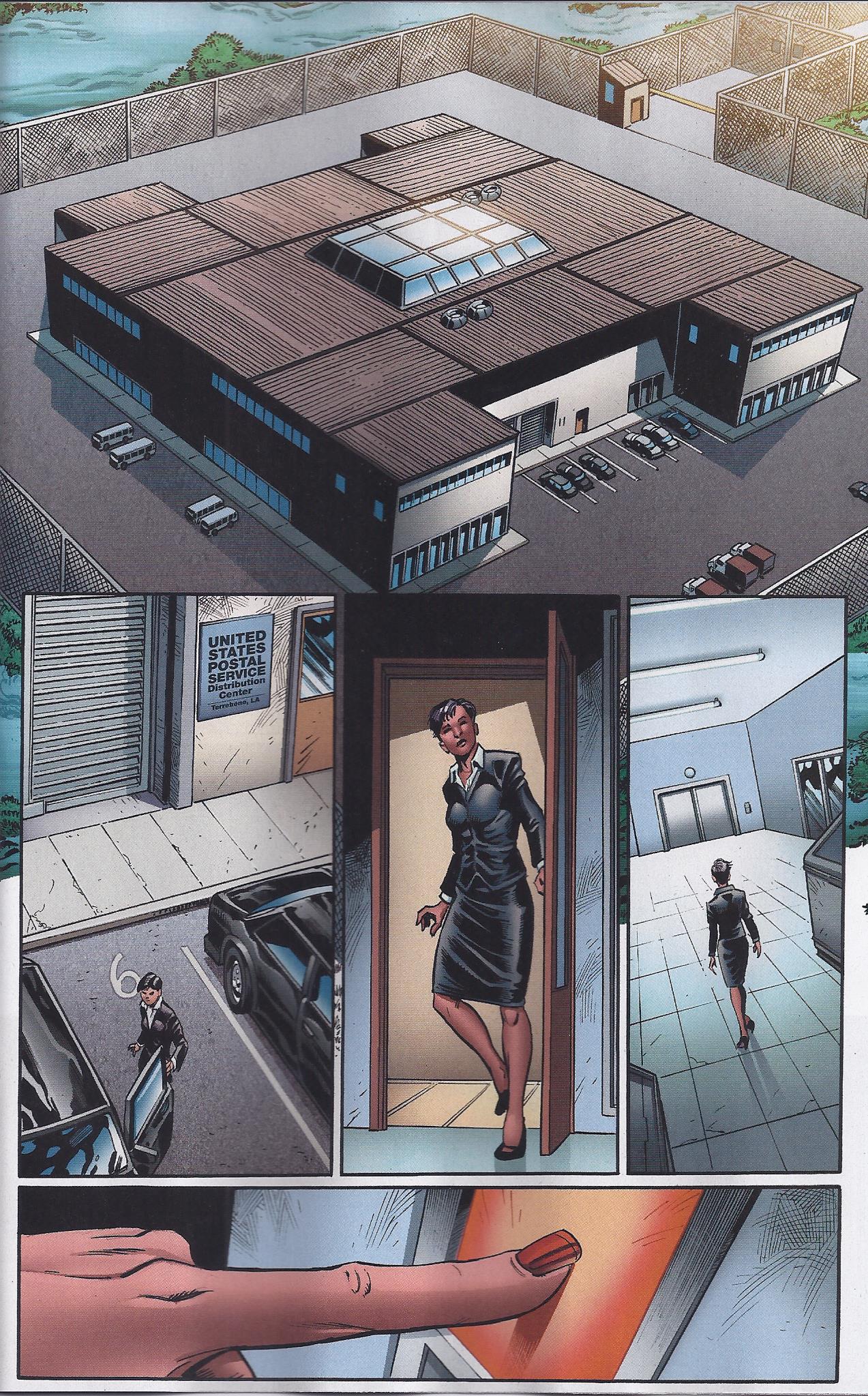 It looks like a postal hub. Now that is different. I wonder if it’s on the same plot of land the prison was because I’m pretty much sure residents would notice a prison converted to a postal hub.

That said, I’m intrigued by the new international missions aspects to the New Suicide Squad and am curious how they end up taking over the Oval Office in this new series’ contribution to September 2014 New 52 Futures End 3D comic book effort.

The future looks bright for the Suicide Squad.

Will Bobby Lashley Have Shoulder Surgery After WWE Wrestlemania 38?

Virtual Private Network: 9 Things You Can Use It For