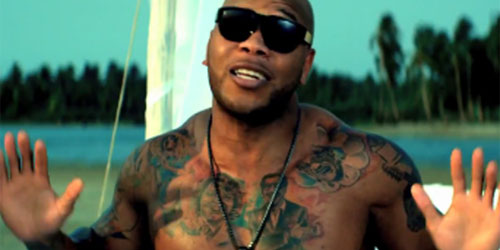 Less than 24 hours after all of the bombastic action of WWE Battleground, John Cena is still your WWE World Heavyweight Champion. With special guest star Flo Rida joining in the festivities tonight on Raw, what else can the WWE Universe look forward to? WWE.com has some ideas about how Monday’s most exciting show is preparing to heat up Miami.