Update On US Title Match Planned For WWE Summerslam 2014 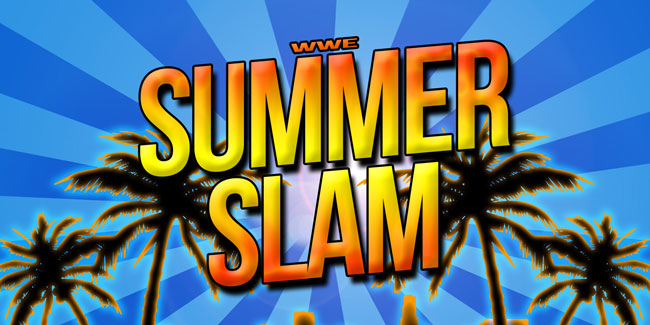 After the Rusev/Swagger storyline was thought to be scrapped, plans appear to have changed again.

The revised plan was to see Rusev move on from Jack Swagger and into a feud with Sheamus over the US Title. This would have presumably led into a Summerslam title match, probably a flag match.

However, plans changed again when Sheamus missed TV this week due to illness.

At the WWE Main Event tapings, the program between Rusev and Swagger resumed and that match is apparently back on Summerslam, or at least as another chapter in the feud.

Bryan Loves You on Blu-ray in March