There were quite a few developments in Forever Evil #7 (spoilers here) that have repercussions for DC Comics New 52 and appear to feed into its April / May 2015 Crisis anniversary event seeing as there several anomalies in the New 52 currently. 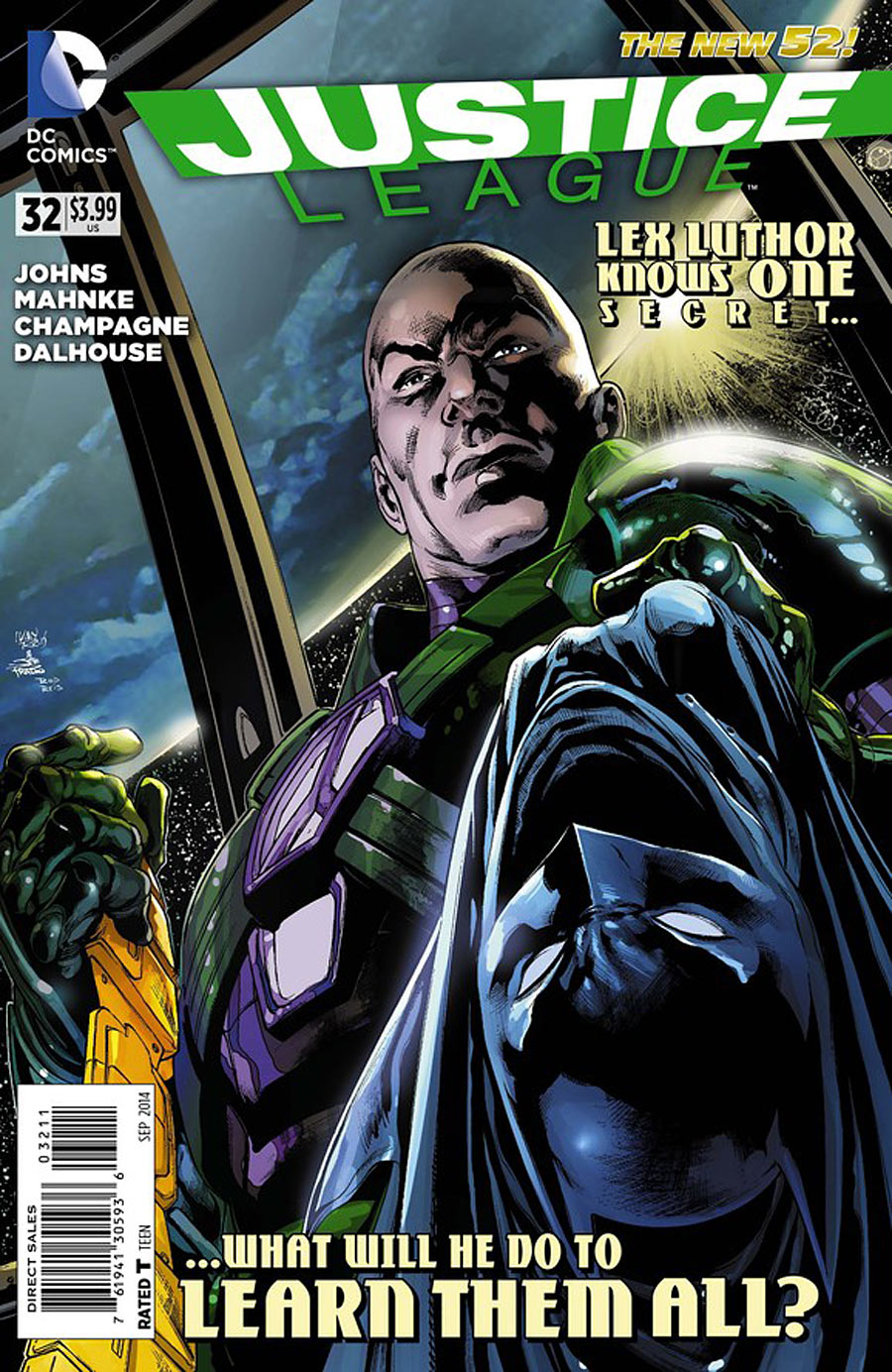 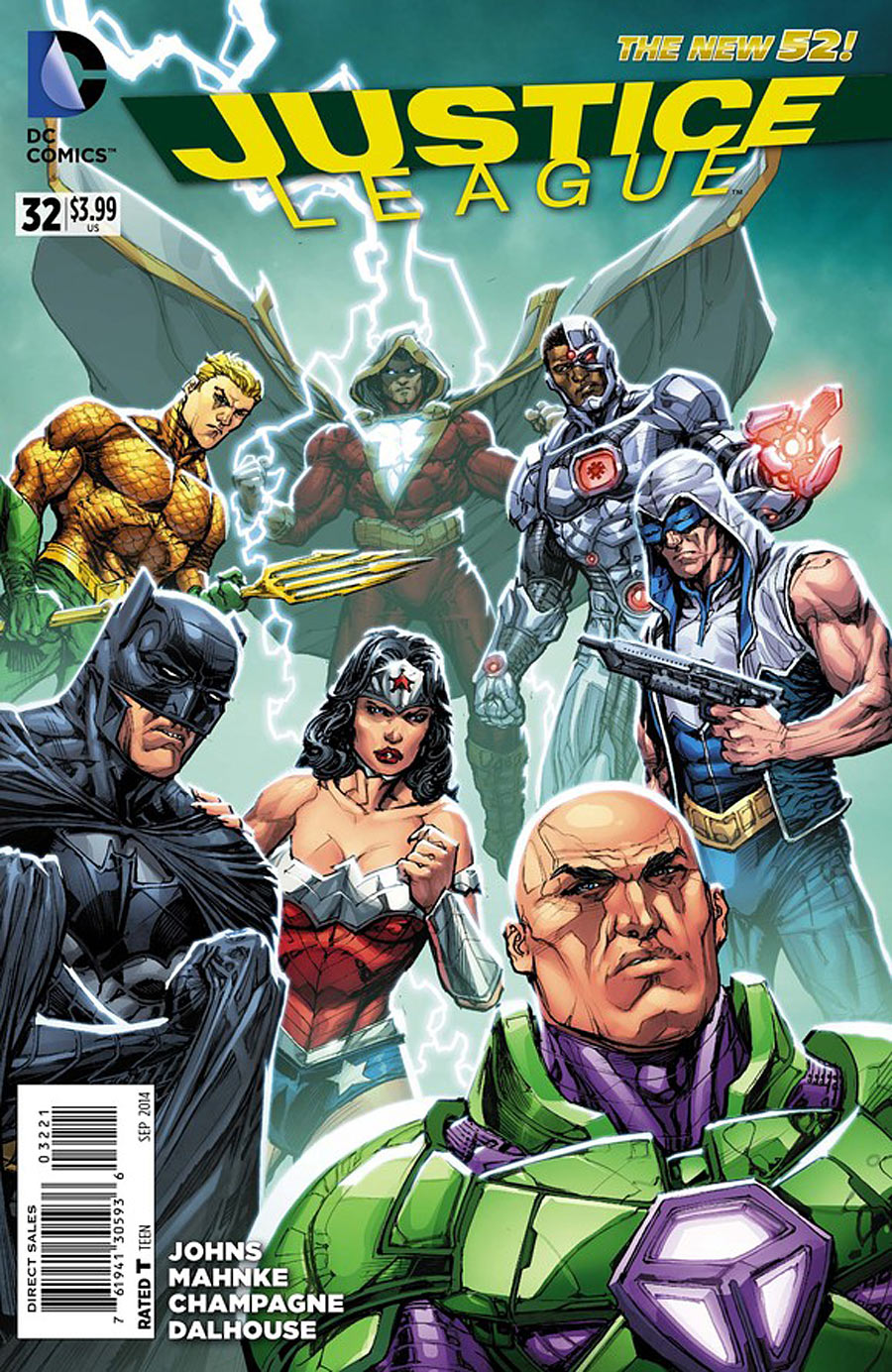 YOU HAVE BEEN WARNED! ;)

The free preview released by DC Comics in advance of the book hitting stands revealed some major developments…. for free to readers!

First, we see what’s up with the imprisoned and pregnant Earth 3 Superwoman. 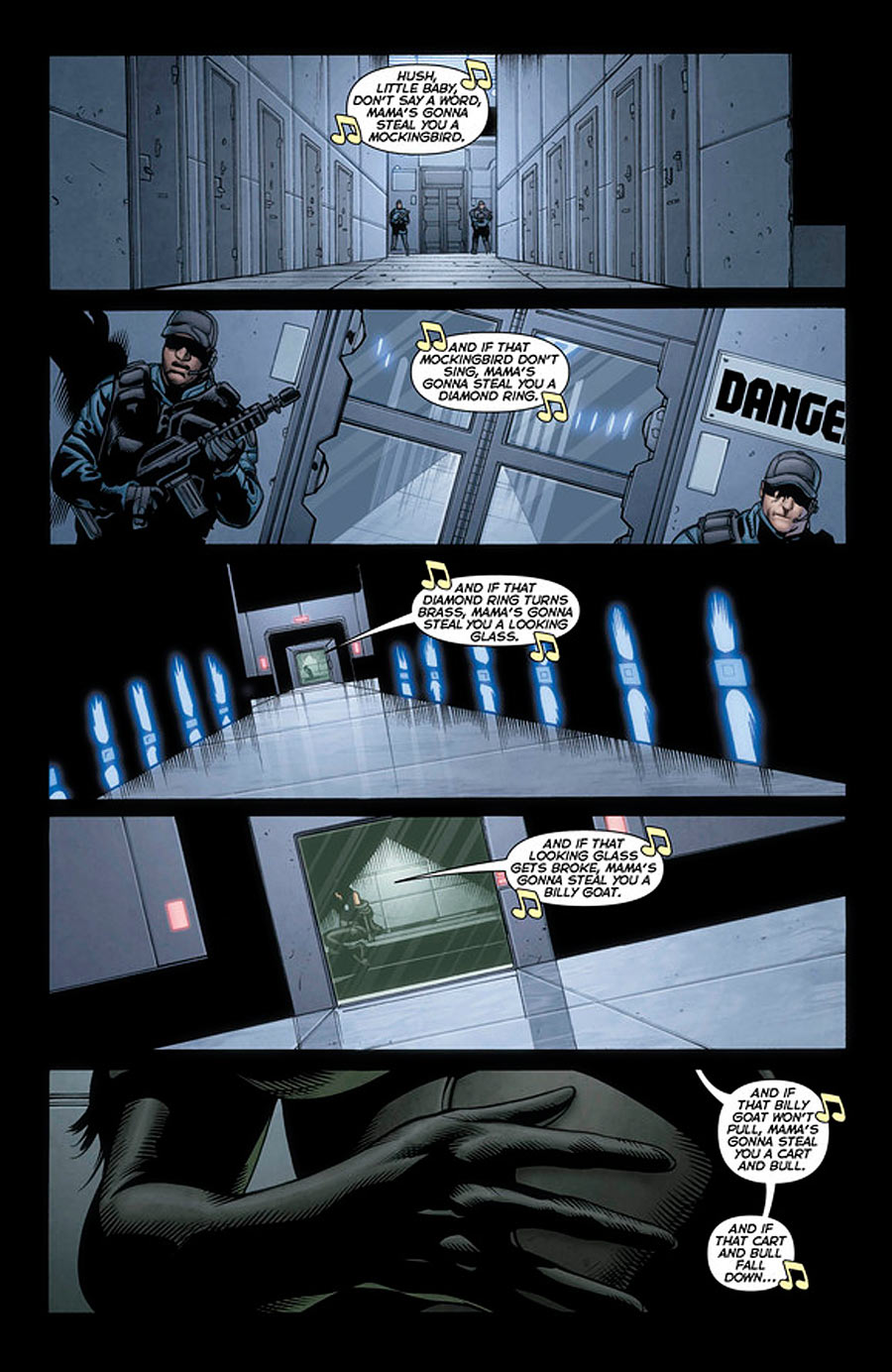 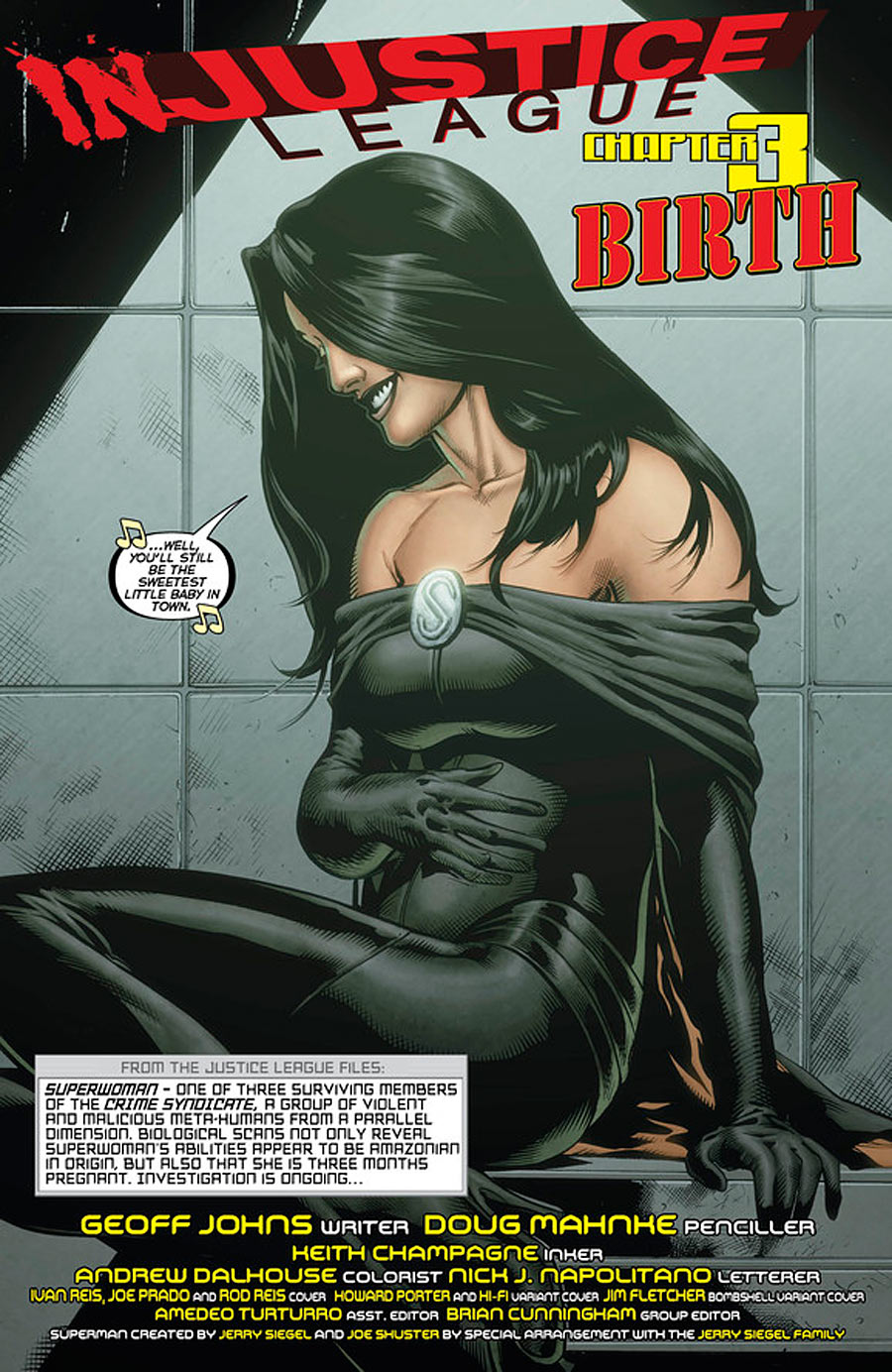 Second, we see how Dr. Niles Caulder pulled the Doom Patrol together a few weeks ago. We learn why the characters are tragic, even the ones that may not appear to be. Using the team’s newest member and former Justice Leaguer Element Woman as the POV character made good sense. 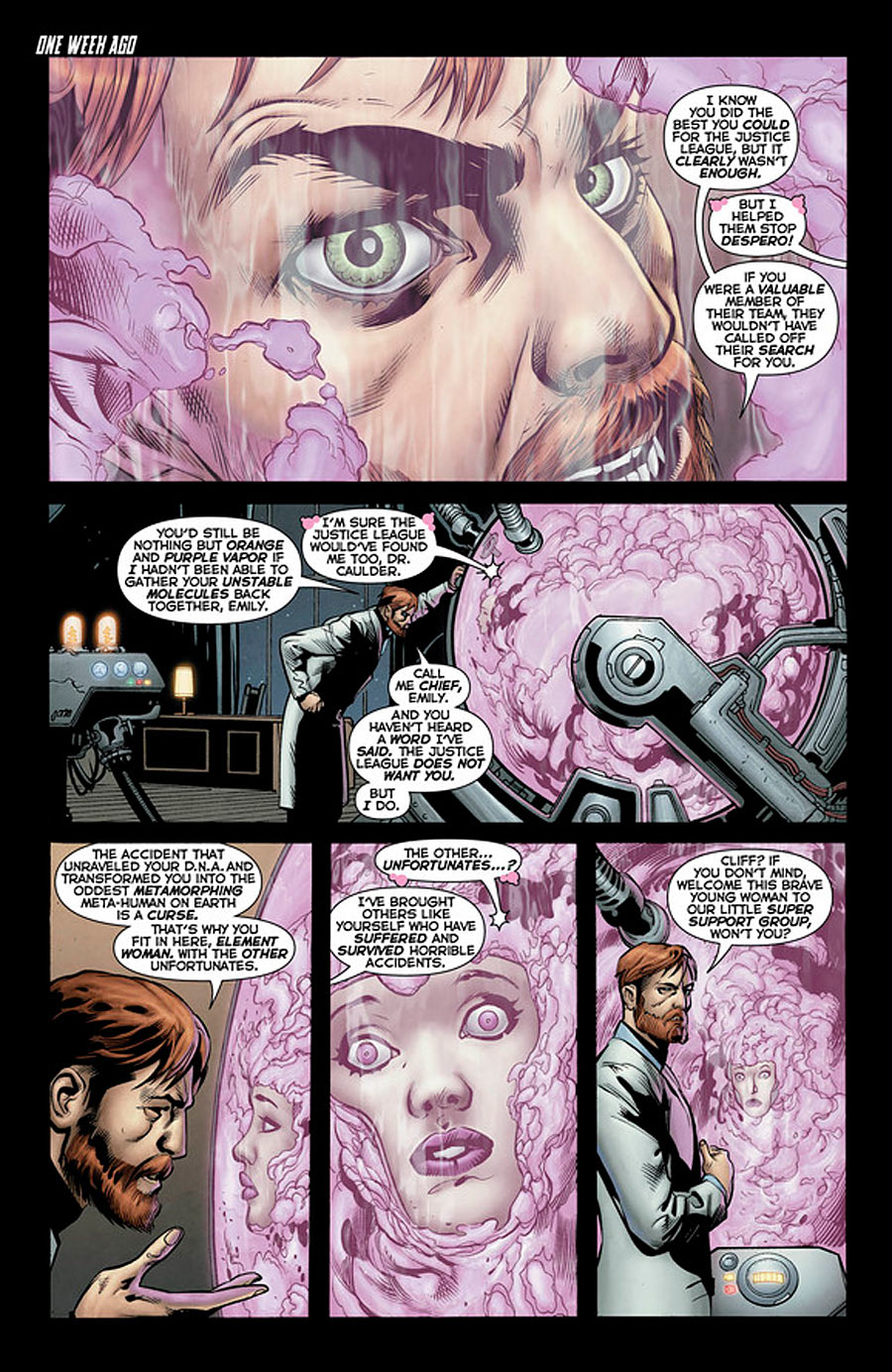 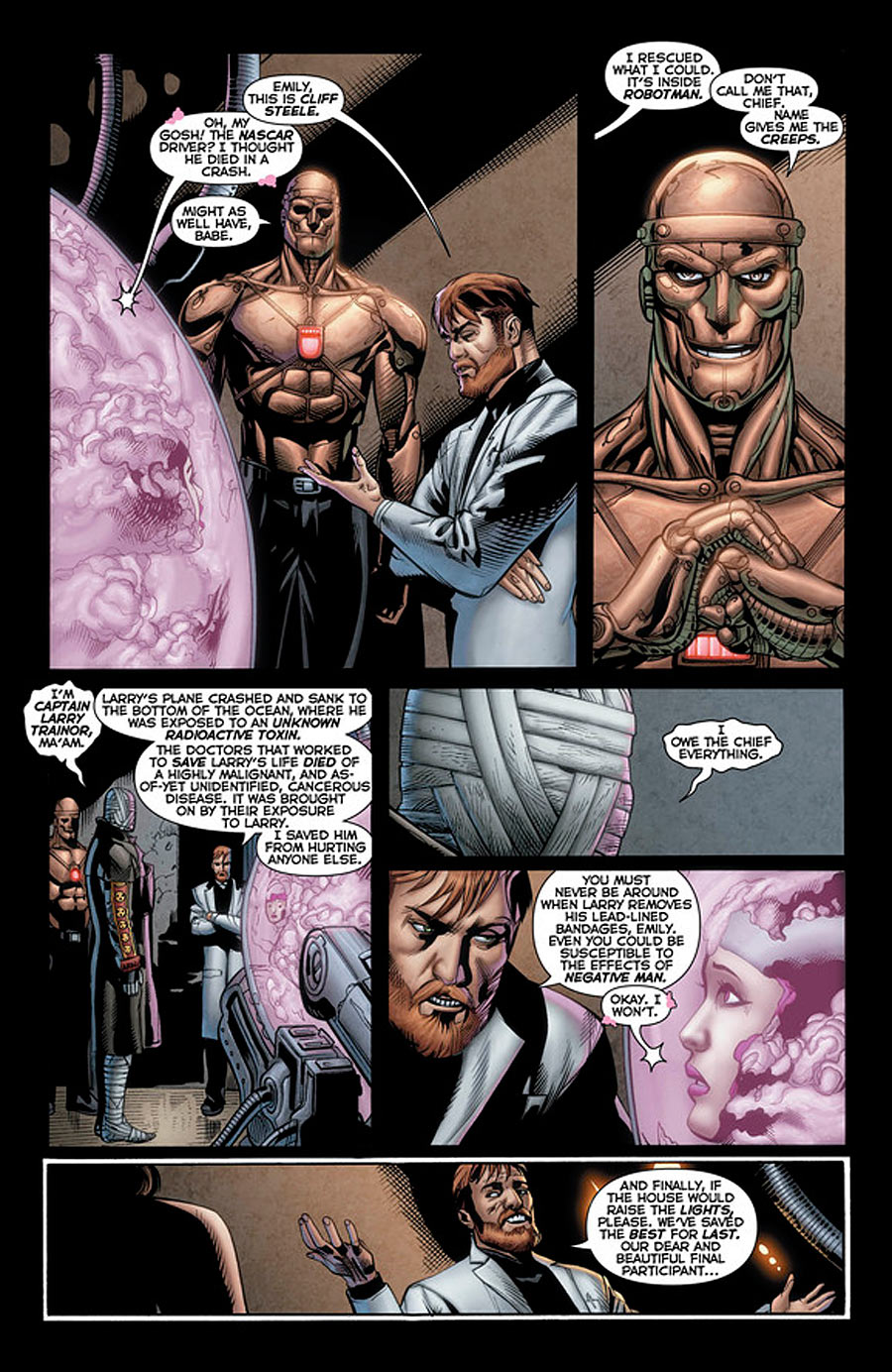 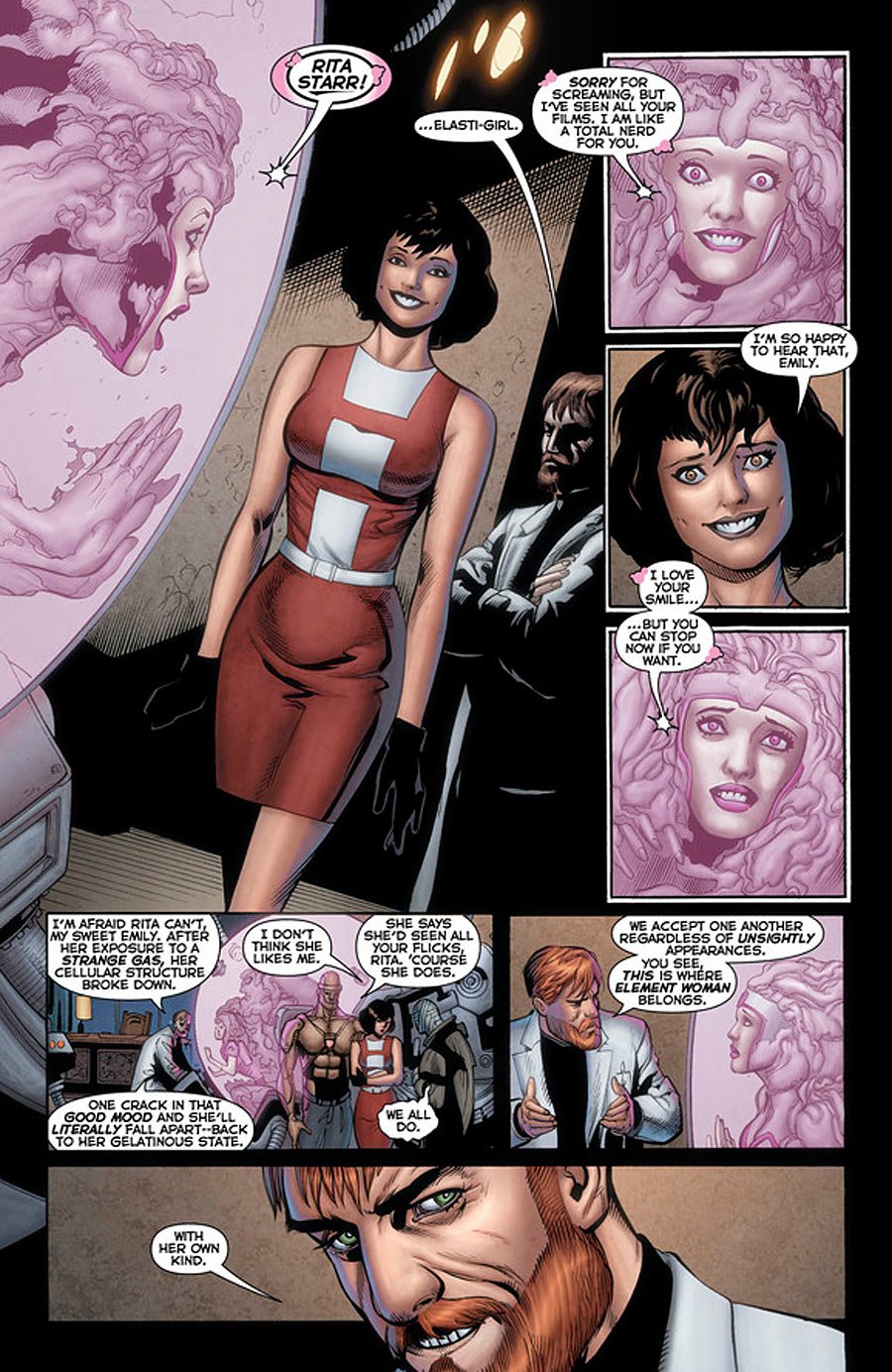 Now, as I delve into the actual book that wasn’t spoiled for free in advance, we see the confrontation between the Doom Patrol and the new Power Ring. Dr. Niles Caulder appears to be very Star Trek Spock-like with his demand that the team think of the many and not the few; let the Justice League save the handful of people in crisis while the Doom Patrol works to save the world? 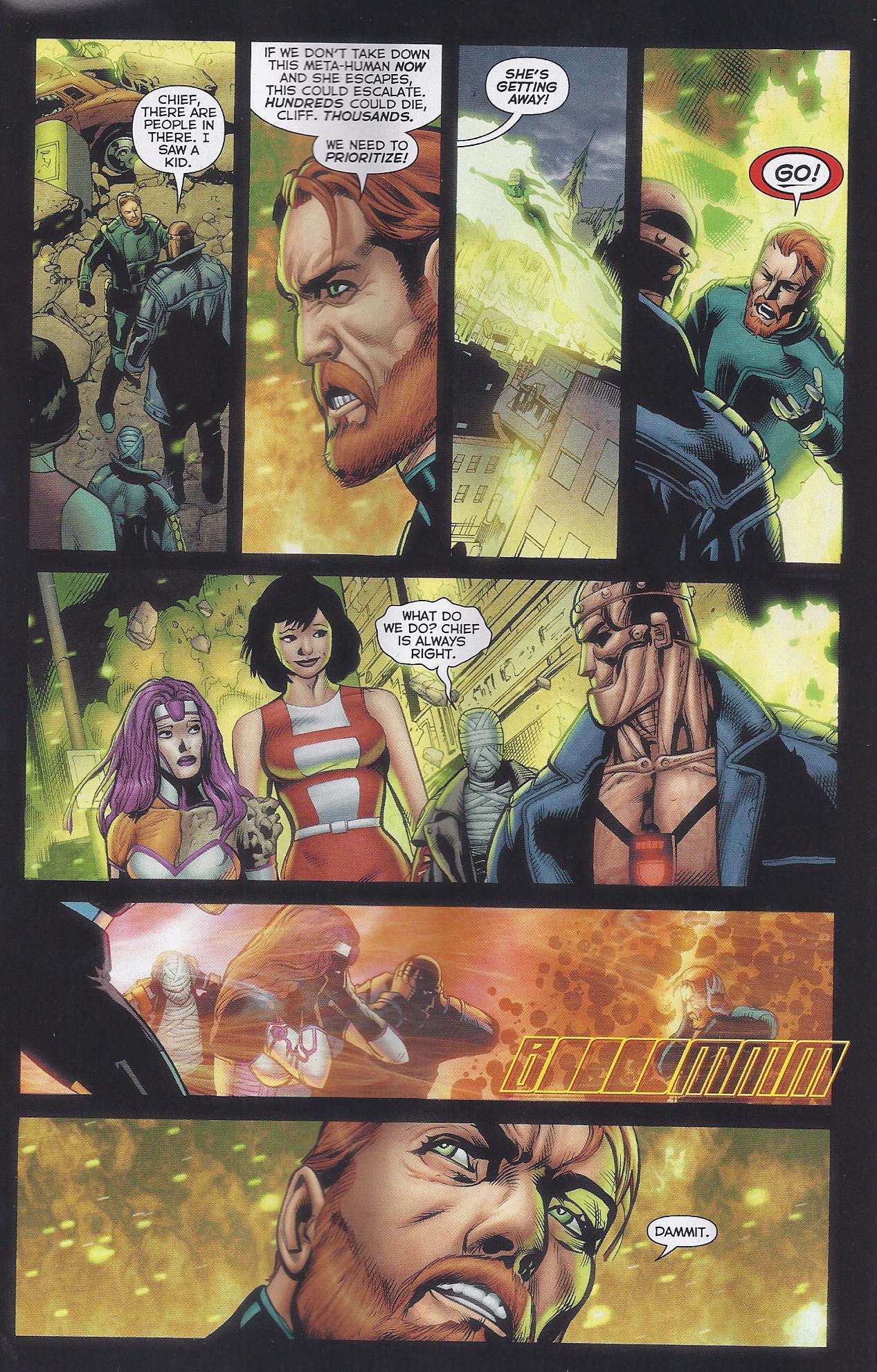 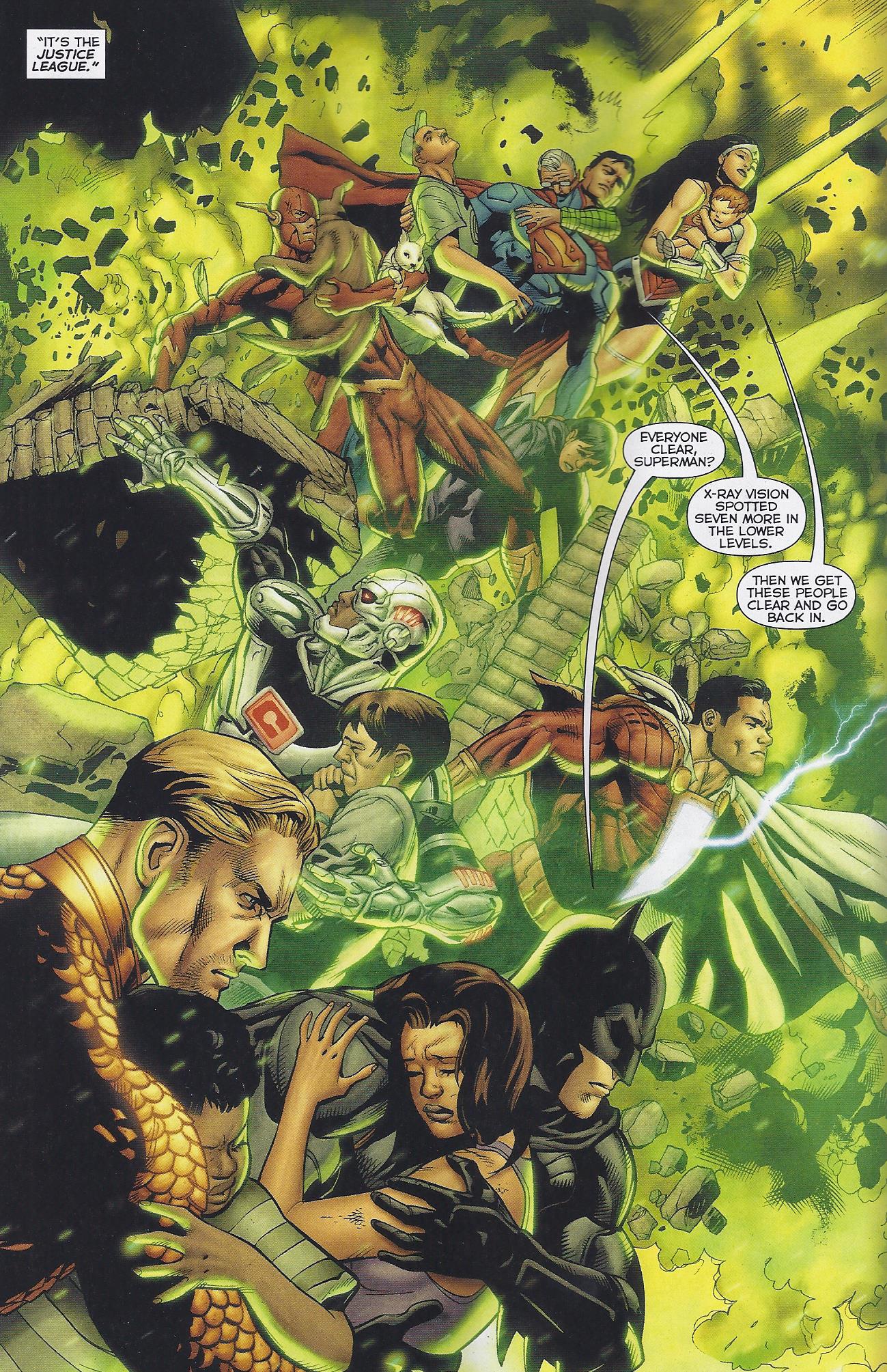 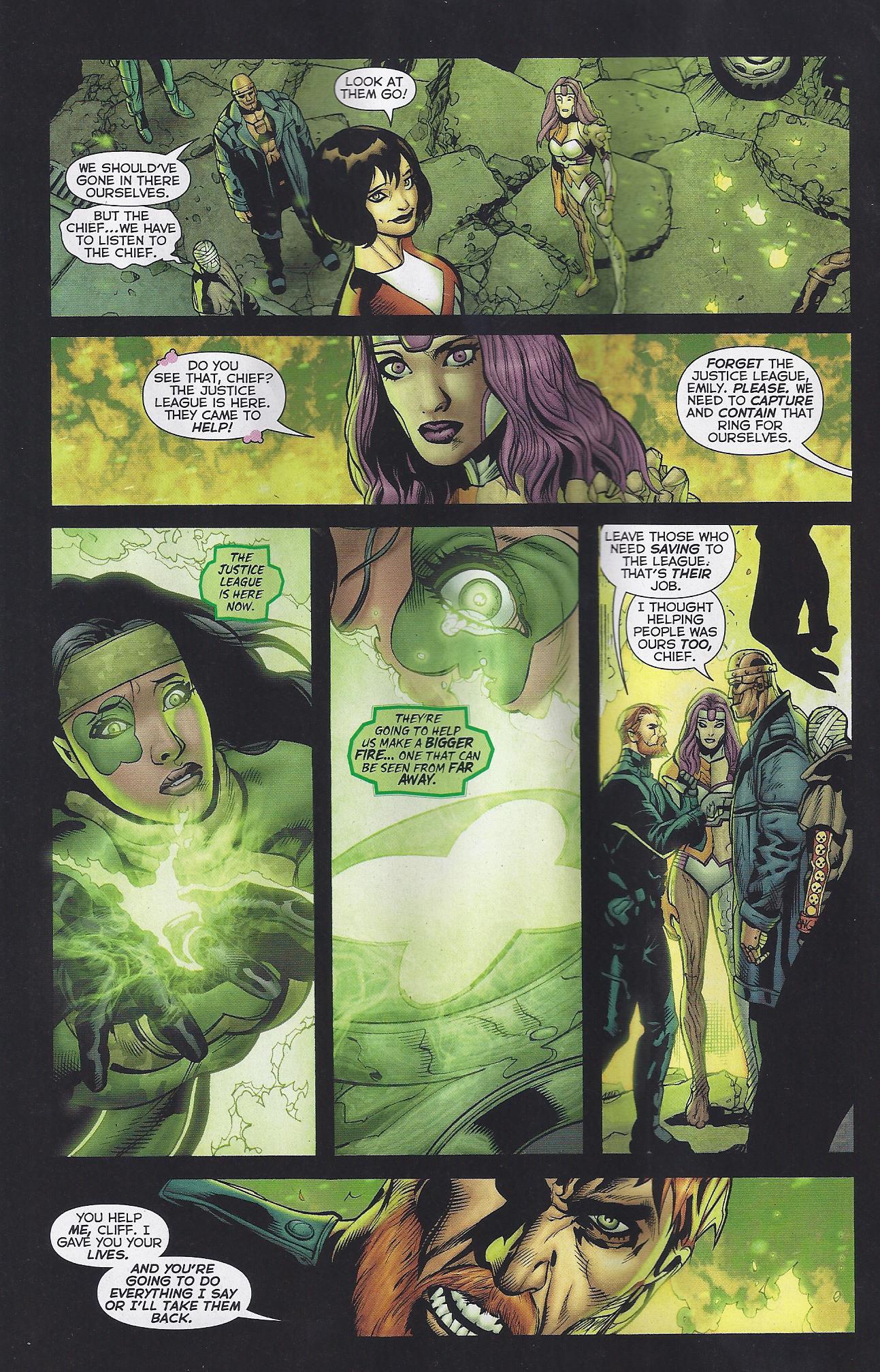 Or is Niles just power-hungry and wants Power Ring’s power for himself?

We also see how and why Lex Luthor has allied himself with Flash Rogue Captain Cold. Could both Luthor and Cold really be turning over new leaves? 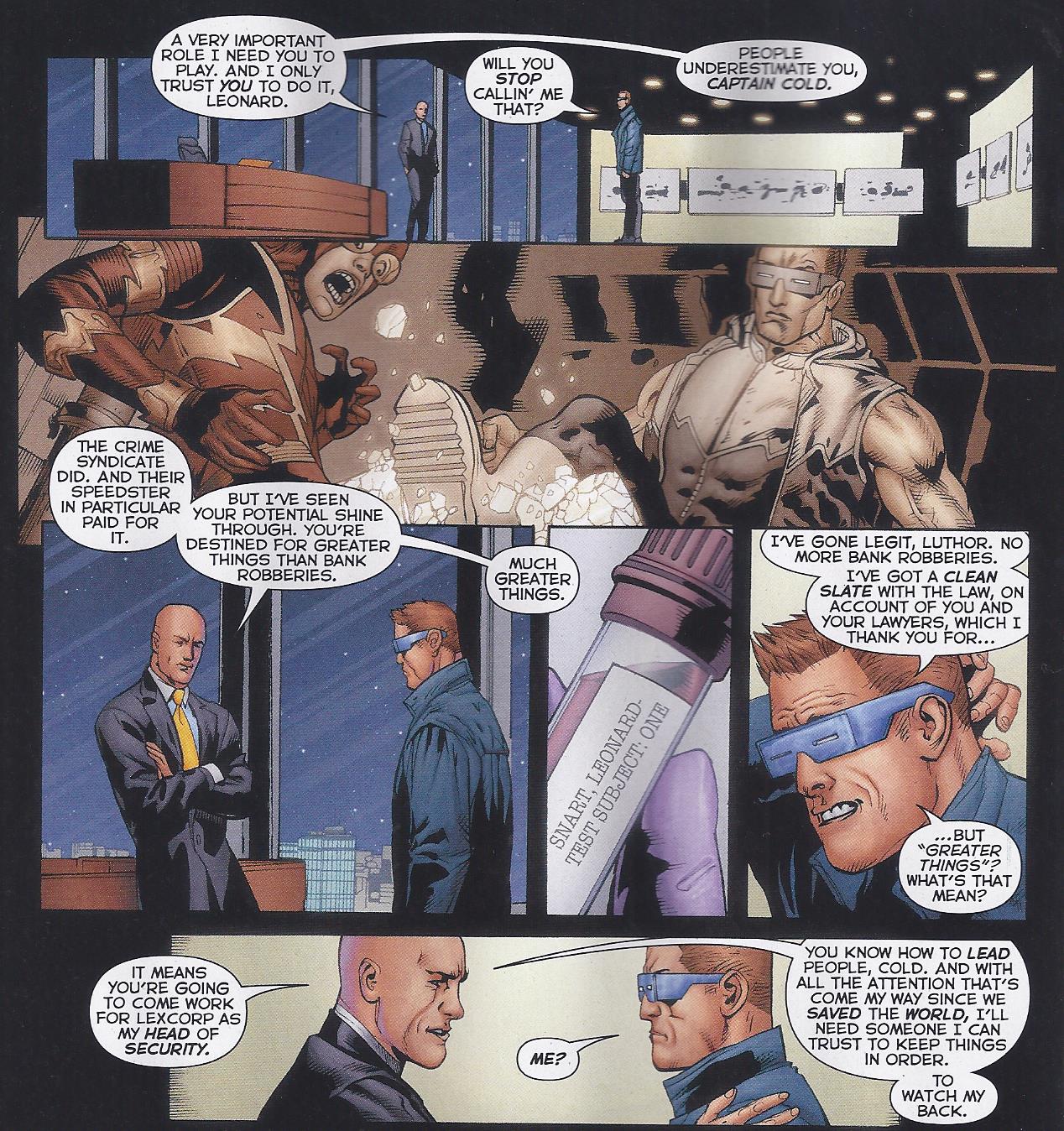 The Justice League joins the fight with Power Ring alongside the Doom Patrol. Cyborg tries to depower the ring, but in the end is controlled by it. Through that, Cyborg gets a glimpse of the Earth 3 Destroyer and the origins of the power in the ring named Volthoom! 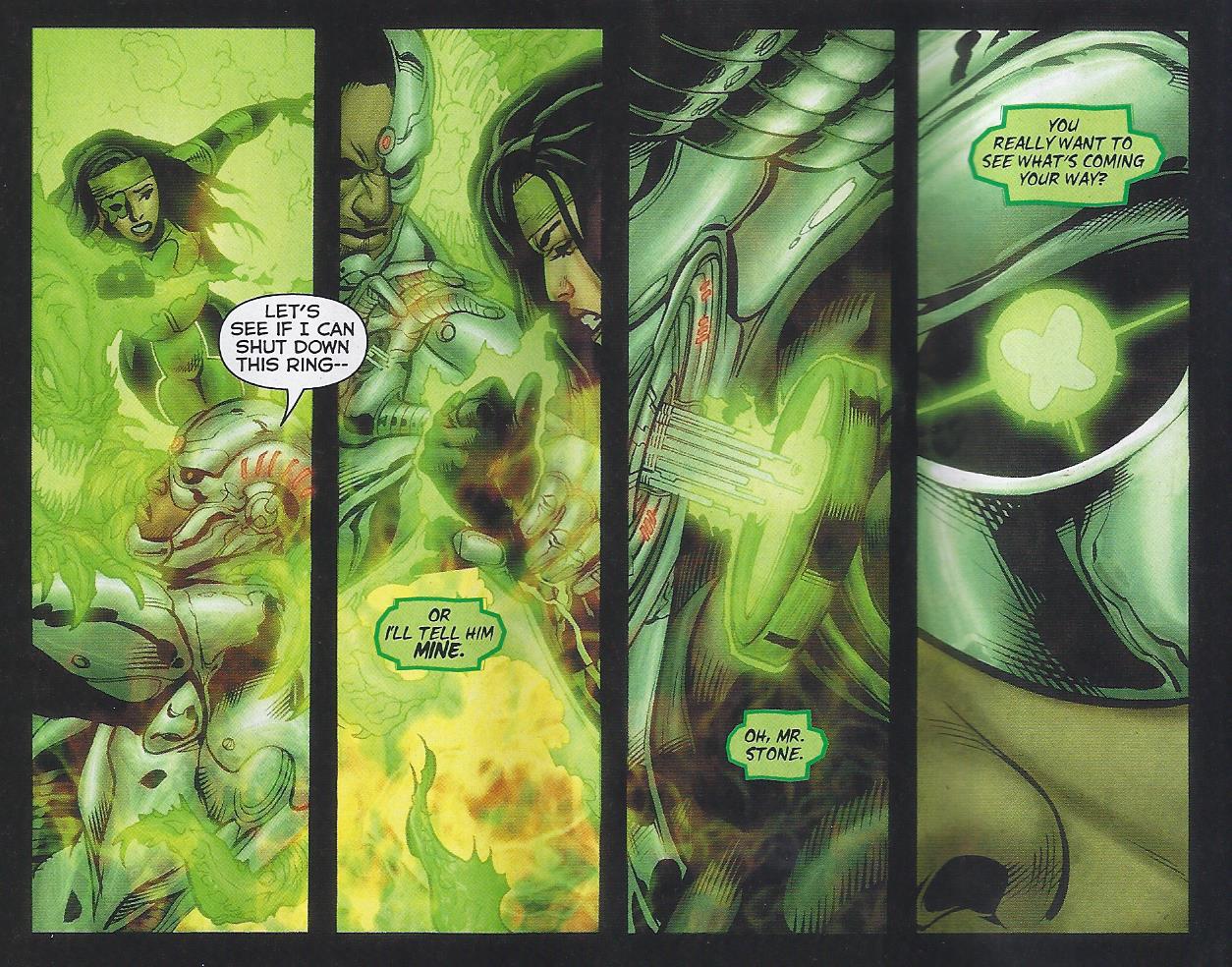 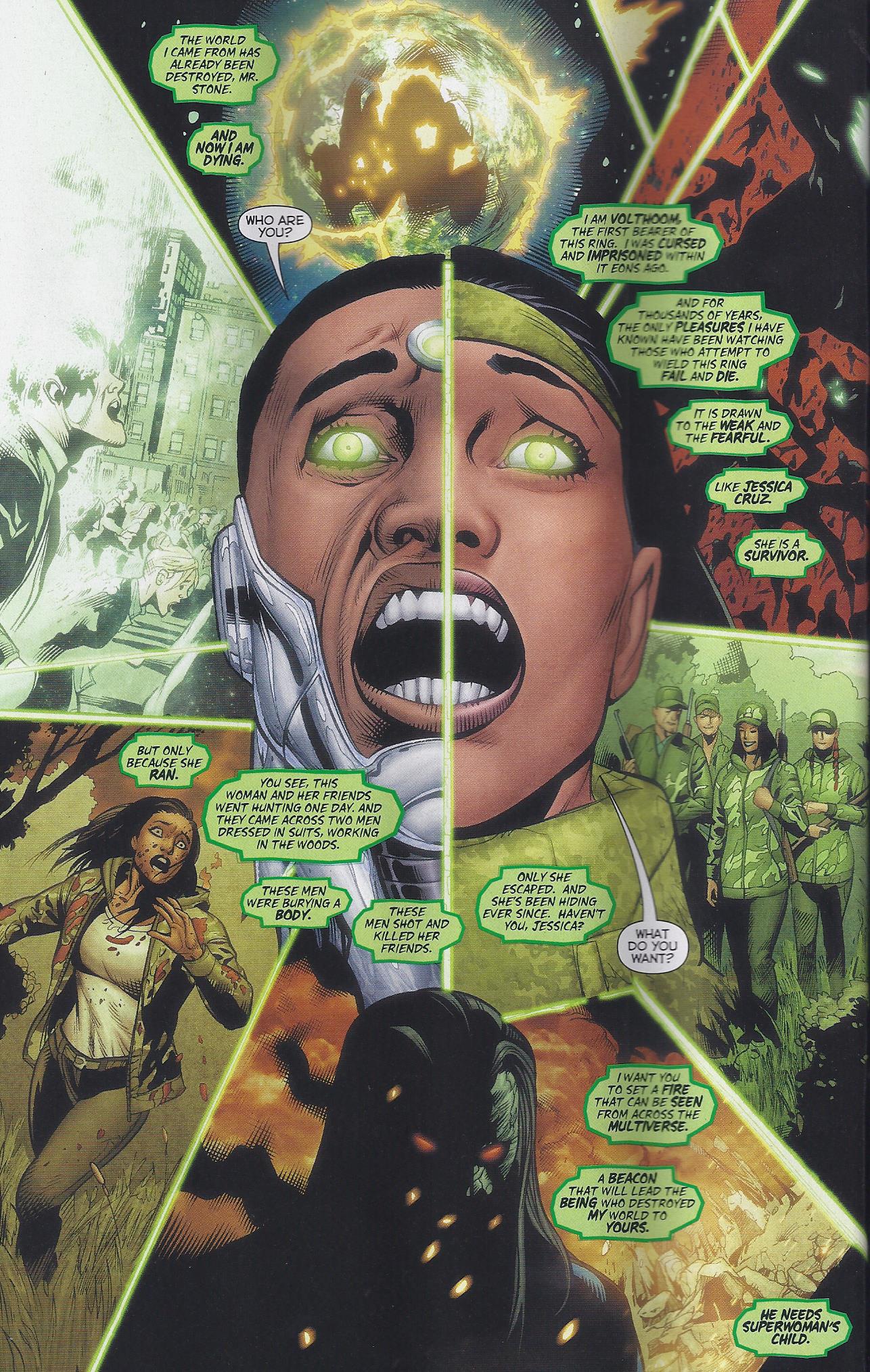 Cyborg is expelled by the ring leaving Dr. Niles Caulder to try to liberate the power ring for himself, but an old friend may put an end to that! 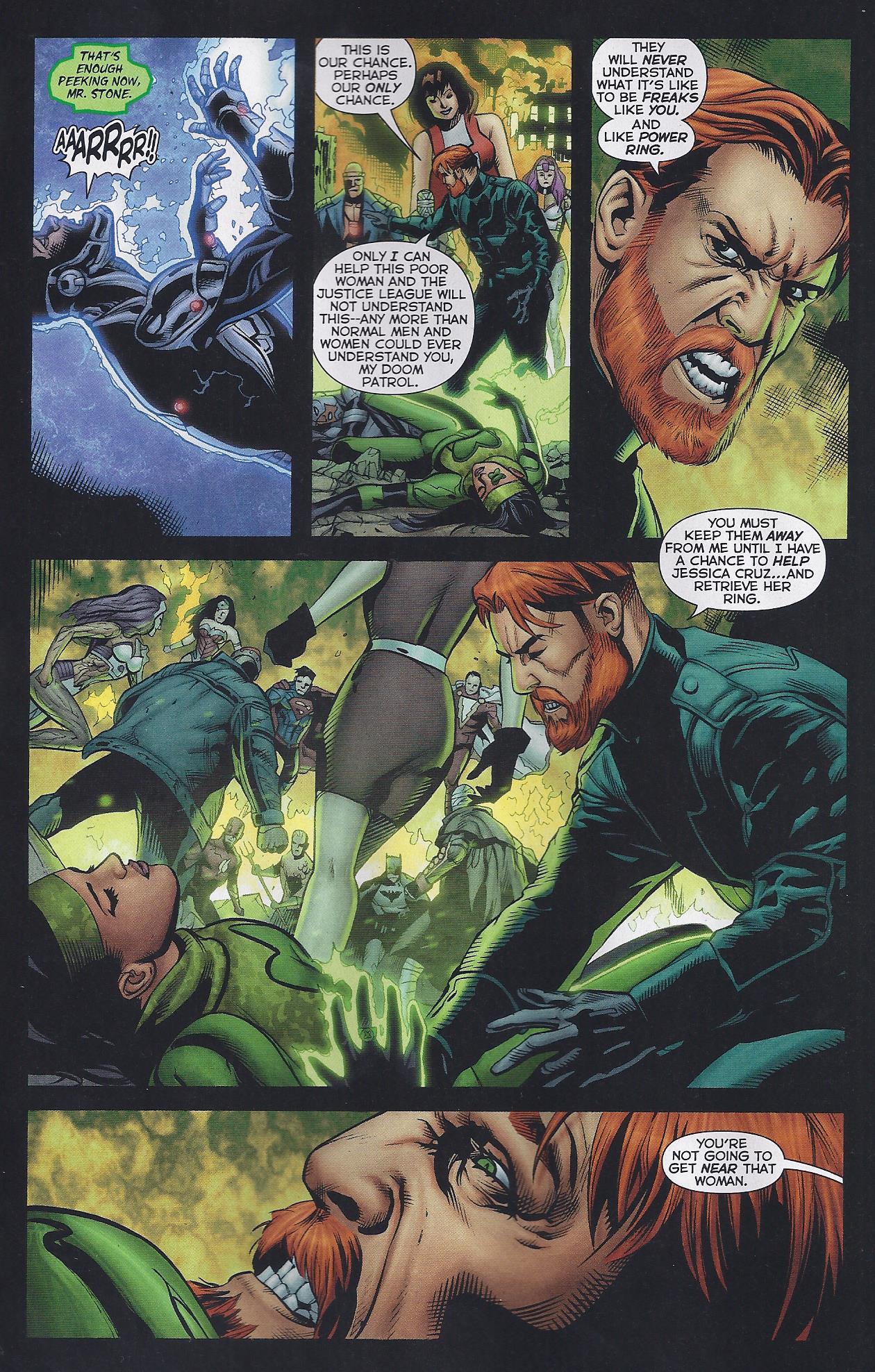 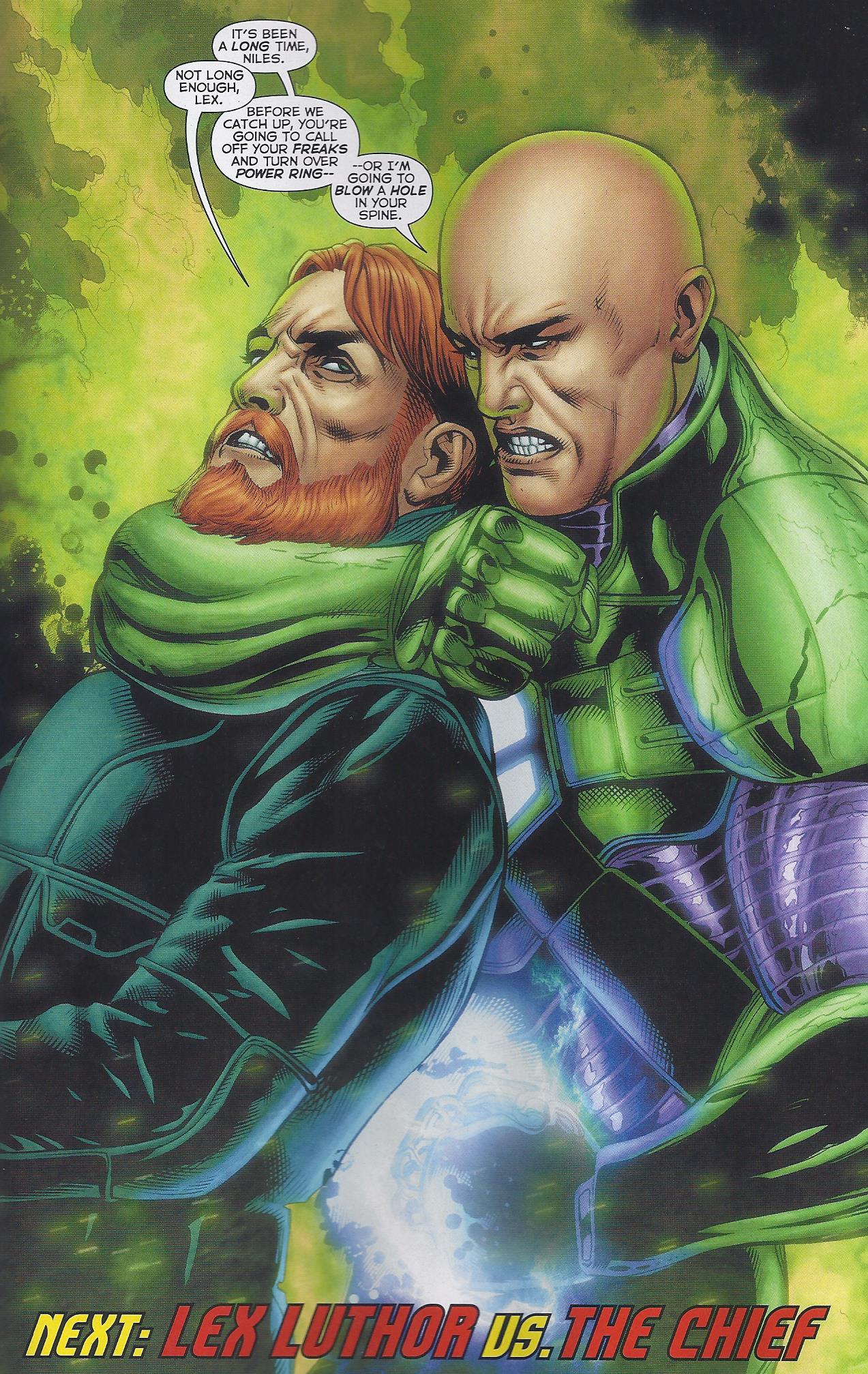 Love that Lex Luthor is pointing at Caulder’s spine. It has long-time fans wondering whether the DC Comics New 52 Niles Caulder will become wheelchair bound like his pre-Flashpoint incarnation.

Overall another action-packed, dramatic, and fun issue by writer Geoff Johns and gorgeous art by Doug Mahnke and Keith Champagne. Justice League #32 seems to be setting up DC’s next event, while serving as an epilogue for the last event, but the issue still feels important in its own right. Another entertaining issue about the DC Comics New 52’s flagship super-team.