DC Entertainment Chief Creative Office and DC Comics writer Geoff Johns always has long-term plans. And, it seems that he’s been building to something interesting since the first page of his Justice League relaunch as part of the New 52. It wasn’t Trinity War and it wasn’t Forever Evil; both those arcs/events were entertaining milestones building to… Darkseid War? Seemingly Justice League #32 (spoilers here) advance the journey to that war. 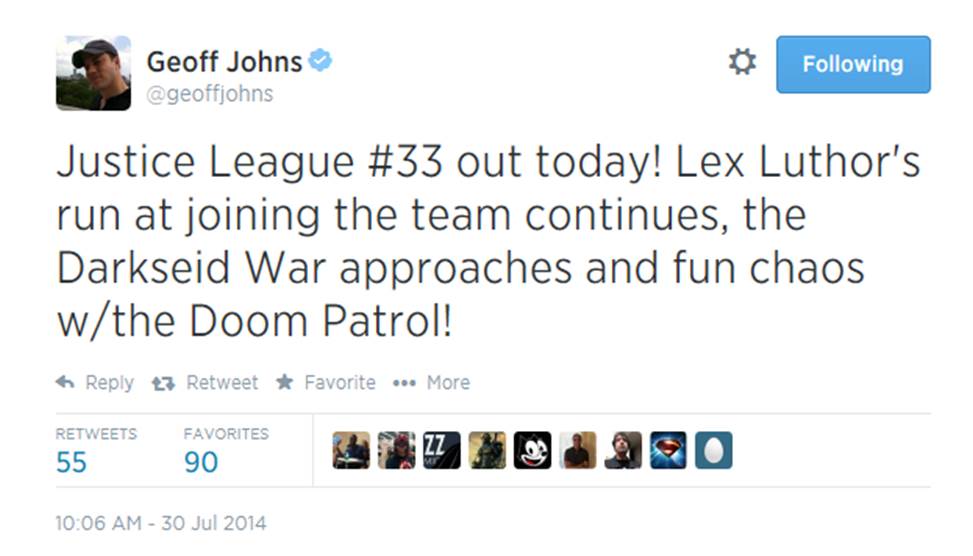 But, what is Darkseid War?

And yes, before you say it, Geoff Johns had a type in his tweet since Justice League #32 not #33 came out last week, but he did clarify later plus mentioned his next arc is called Amazo Virus and that Justice League is double-shipping in October presumably to catch up the rest of the first wave of New 52 titles who were at #33 in July.

Ok, back to Darkseid War… Forever Evil #7 (spoilers here) did not resolve all plot lines and story beats it set up and thus having repercussions for DC Comics New 52. Two particular ones stand out:

Is Darkseid War that event or is it the prequel to take place in the pages of Justice League – the way Trinity War did – leading up to the bigger event?

Since its been established there is only one Darkseid in the DC Comics multiverse – as reinforced in Grant Morrison’s mapping of the broader multiverse for The Multiversity – what could something called a Darkseid War mean? 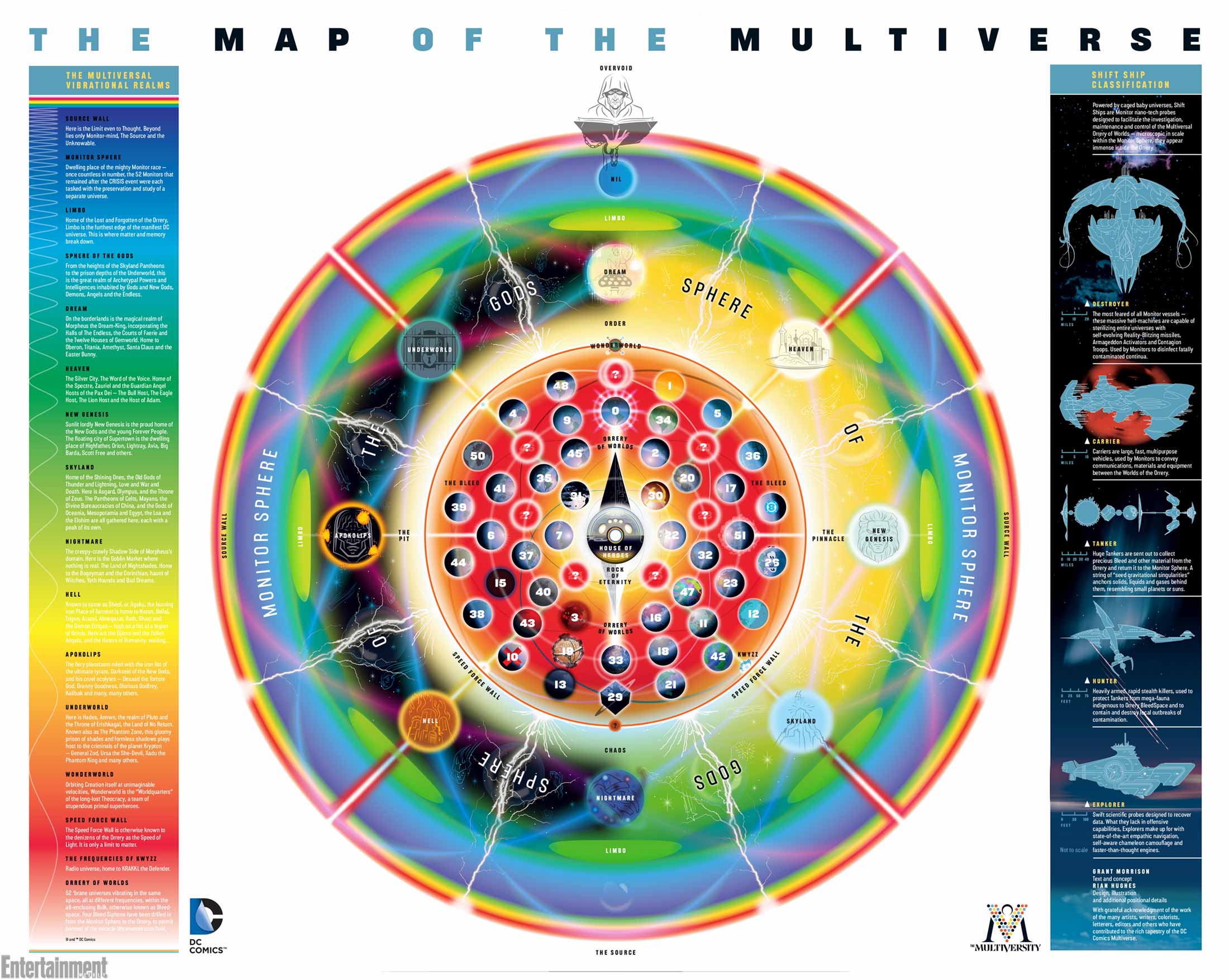 Perhaps the combined forces of several earths battle against Darkseid to save the whole multiverse from his manifest destiny? Who will the recently debuted Anti-Monitor side with?

Or could it mean that Darkseid will battle himself? Since there is only one of him, could it be his past and futures selves he’d battle for supremacy over the multiverse? Afterall it has been established that there several anomalies in the New 52 currently. Maybe there will be Darkseid anomalies (plural) too?

So, what say you? What are your thoughts on “Darkseid War”?