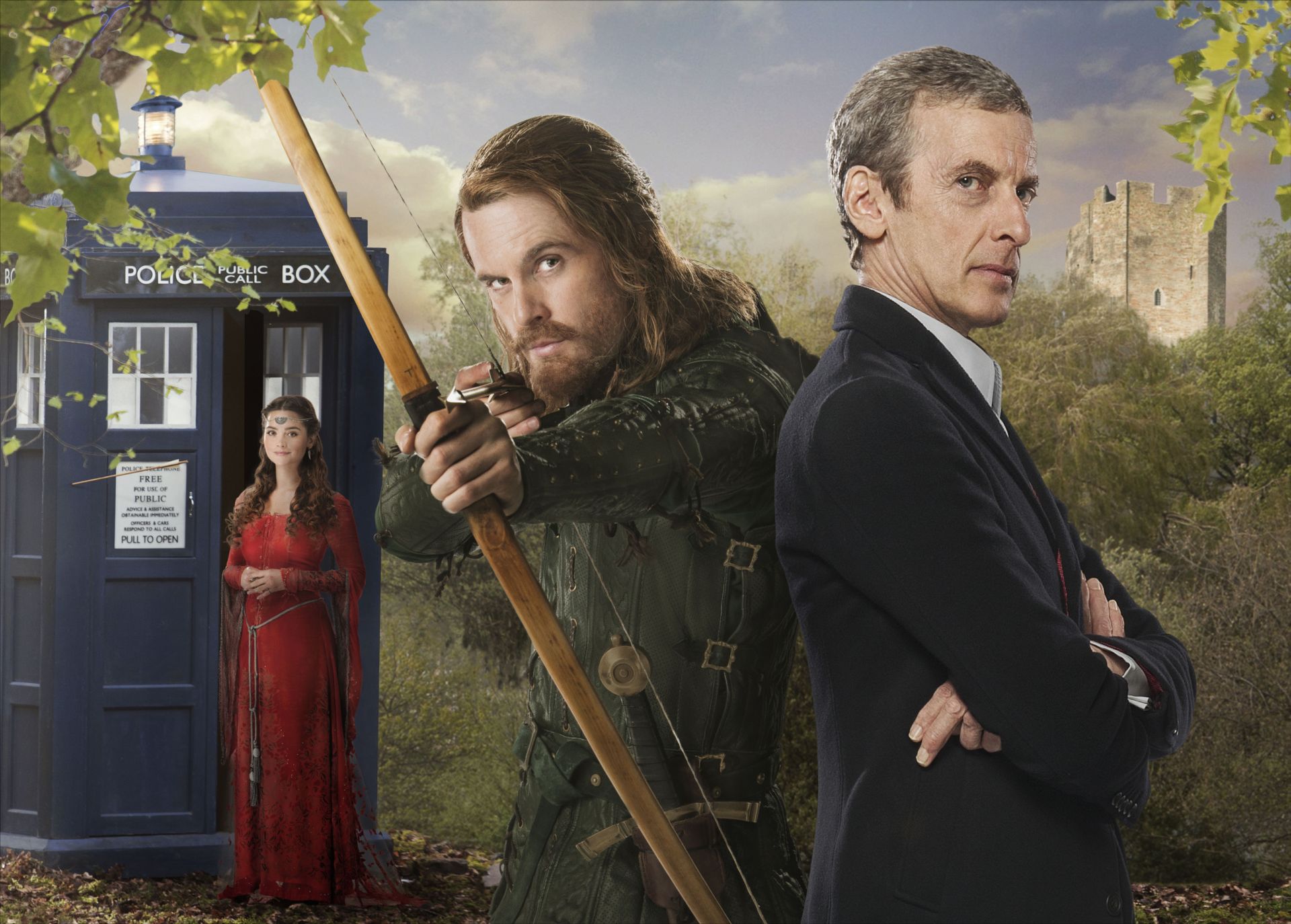 I make it a hard rule that when I do a review, I always watch something twice before I write the review.

As a result, it sometimes takes a few days for me to get a Doctor Who review up, which makes it untimely by the time it gets to the reader’s hands. So one of our editors suggested that I pop up a quick “first impressions” review for Doctor Who each week, and still can do a longer, more considered, review later in the week. So I figured I would give it a shot this week and see how it goes! 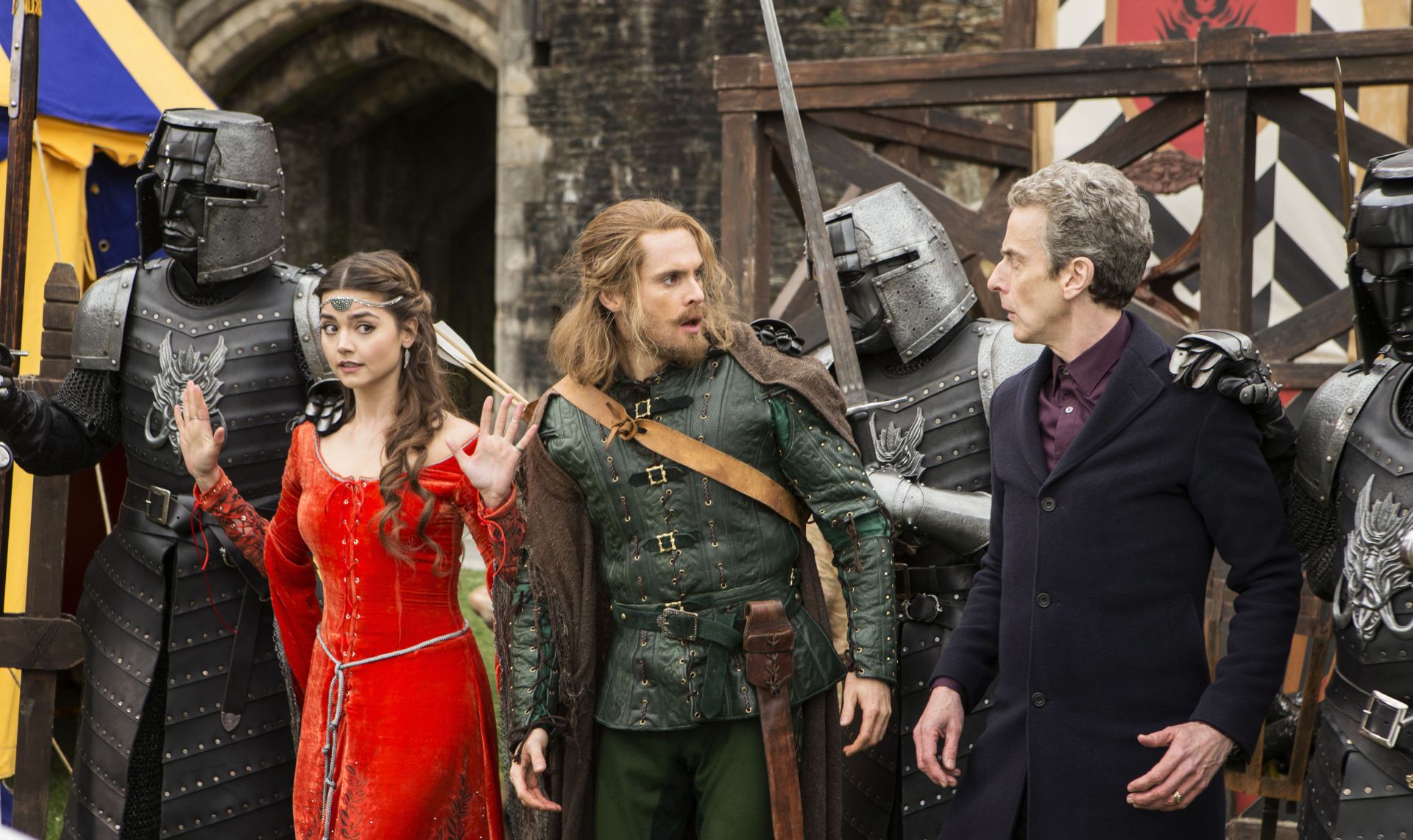 The Doctor gives Clara the opportunity to pick their next destination. She wants to meet Robin Hood. The Doctor says Robin Hood isn’t real, just a legend. She insists. Reluctantly, he takes them back to Sherwood Forest in the 12th Century. And they immediately find Robin Hood and his Merry Men. The Doctor and Robin don’t get along all that well.

The Sheriff of Nottingham seems to be working with a group of robot knights on a plan to take over England, and the world. The robots have crash landed on Earth, and the Sheriff is helping them rebuild their ship to put him in position to be the greatest power in the world. Robin Hood and the Doctor are forced to work together to stop this from happening, especially when the Doctor realizes the ship doesn’t have enough material and will likely explode taking half of England with it. 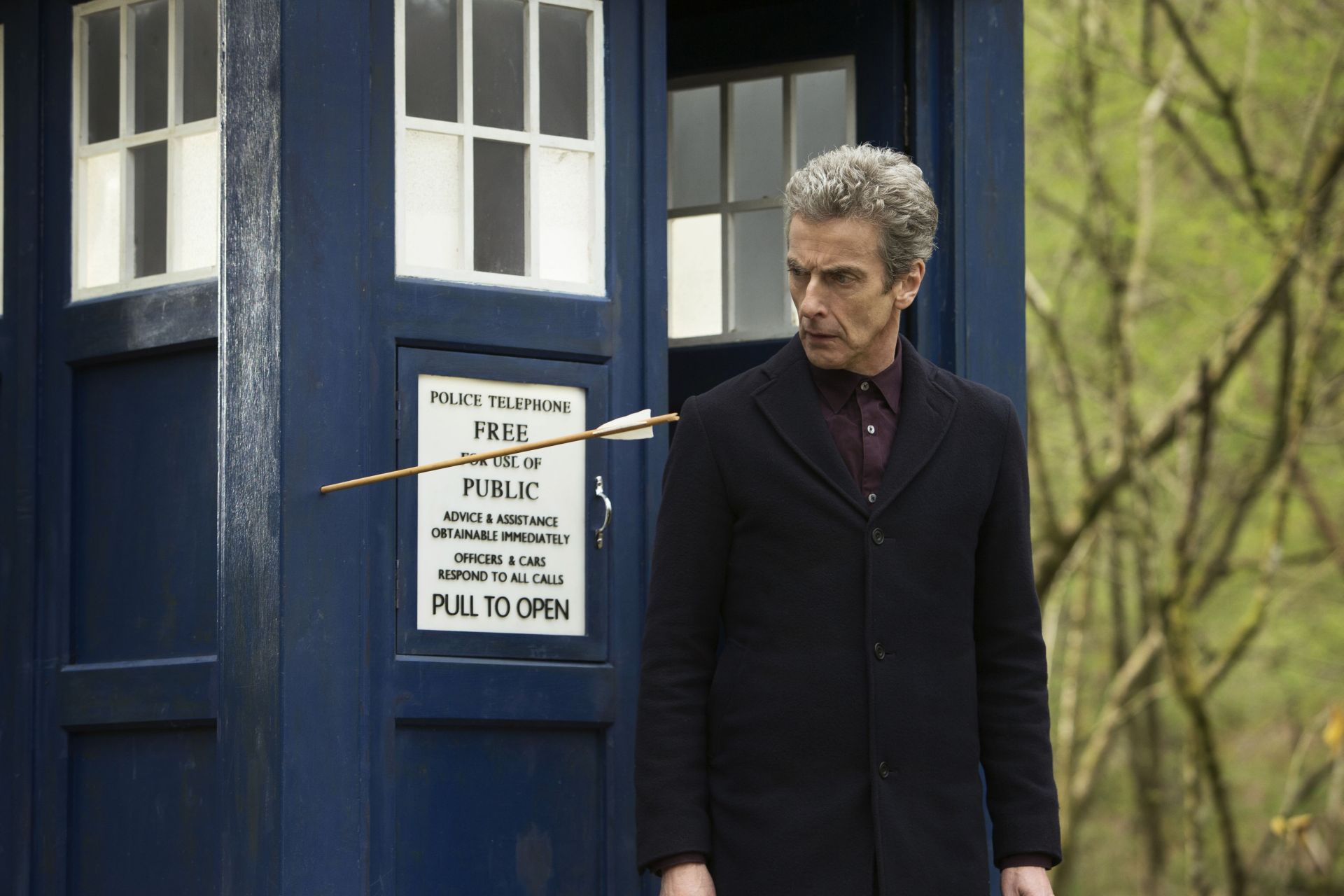 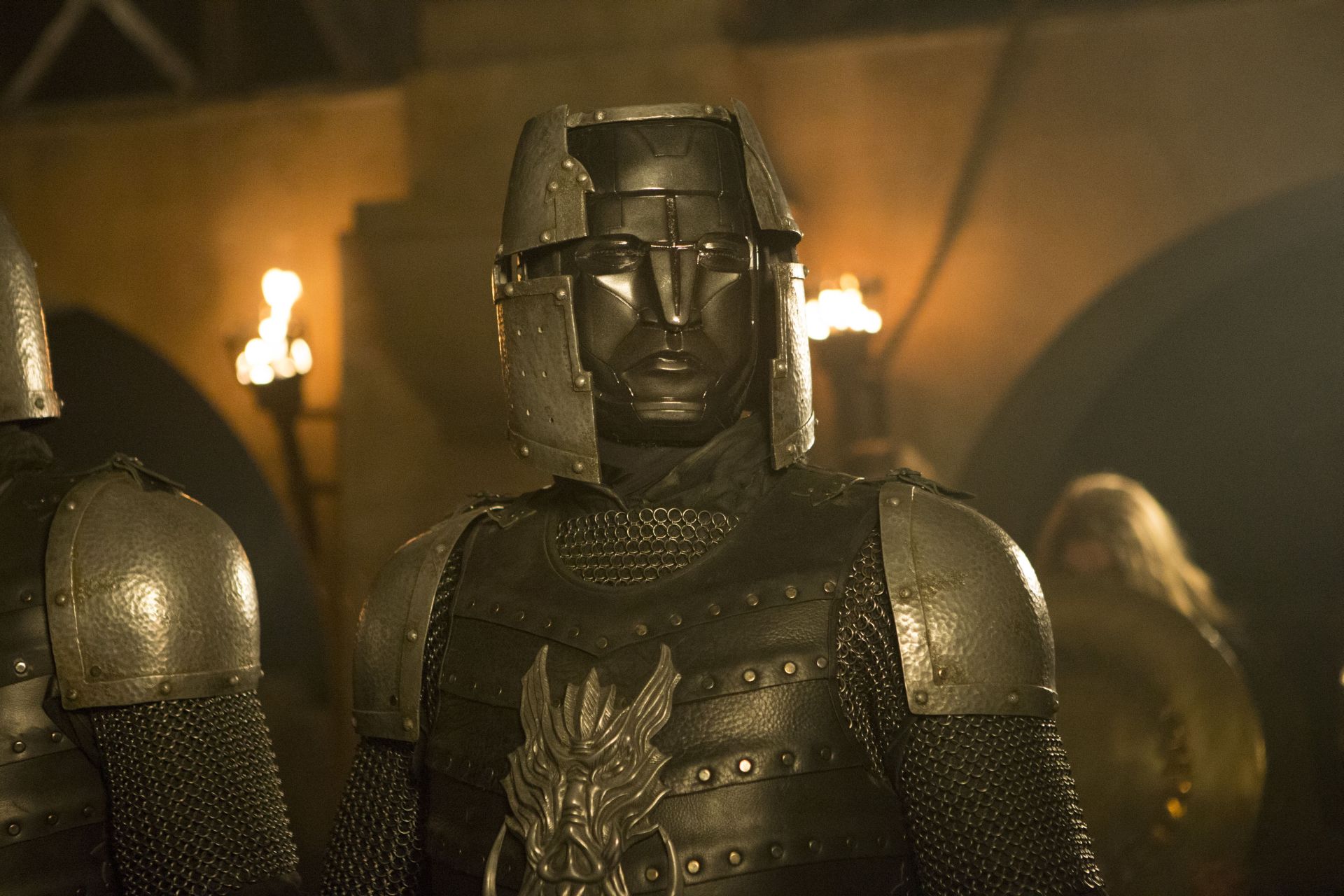 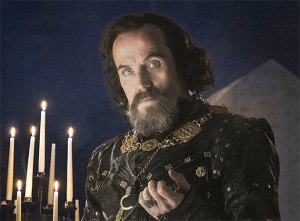 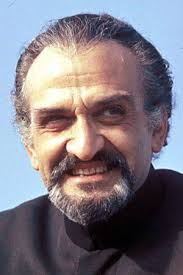 Okay, that is all for now.  I will be back on Wednesday with a full summary, and some updated thoughts after a second viewing. Hope you guys enjoyed this new format.  Let me know what you think!

Final Score: 8.0/10:  Last week’s episode was probably a little better over all, but I thought the humor here was very well done.  Anyone who didn’t like this episode, just has no sense of fun whatsoever.