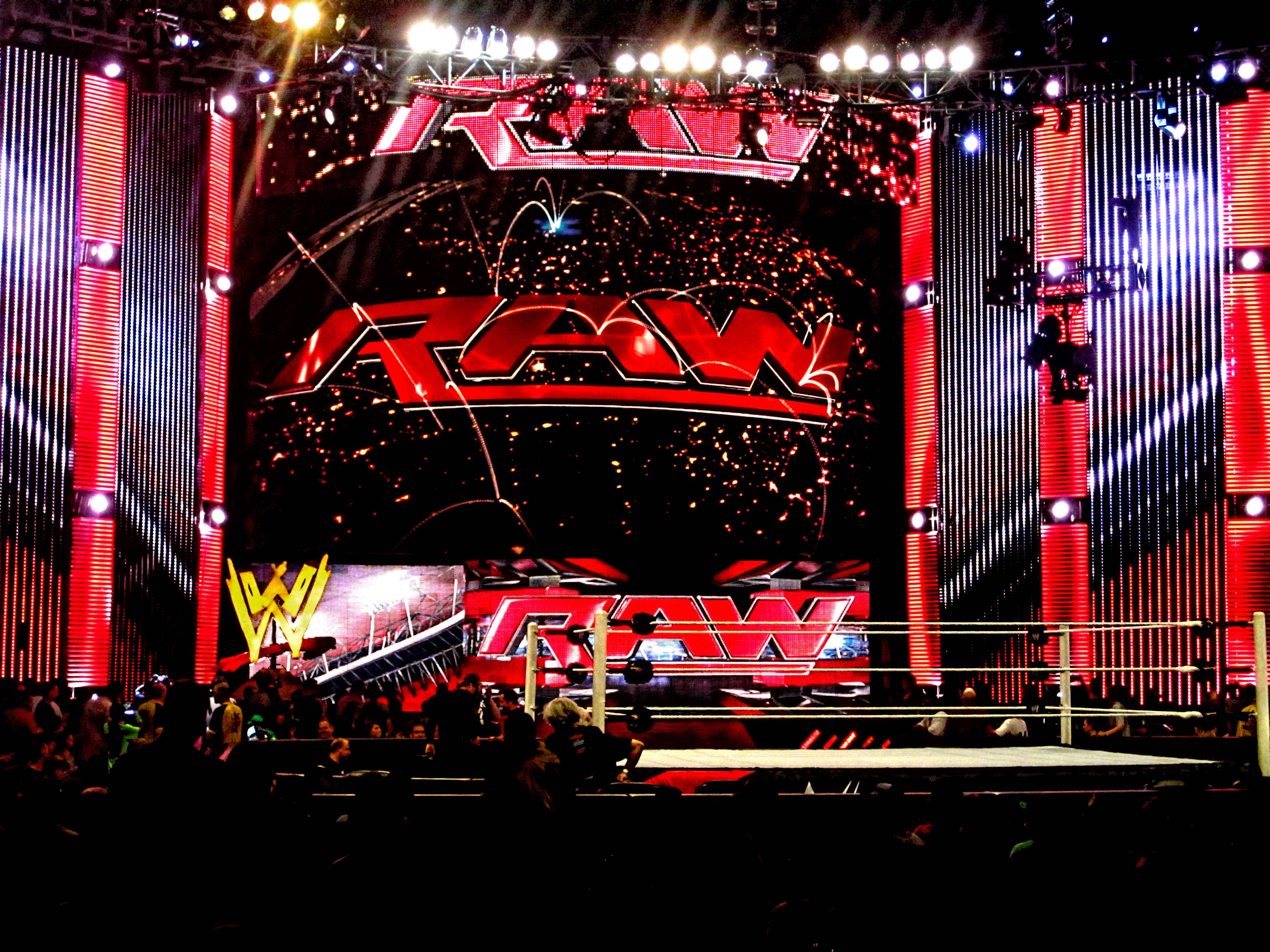 #1~ I never thought I would put Ryback in the headline of a RAW report again. It’s amazing what removing a beanie that makes you look like a steroid-pump condom can do for a guy.

#1 ~ Ryback, Mark Henry, Triple H, Kane and John Cena opened RAW. Yea that really makes me want to stay awake for the rest of this show. Not to mention that suddenly Jack Swagger is relevant again.

#2~ Ah it seems that Stephanie McMahon heard the online criticism of last week’s “Vladimir Putin” line from Lana. At least this interaction felt more like how things would happen backstage (even the tongue-in-cheek comment about politics in the WWE).

#3~ Did Jerry Lawler “sincerely apologize” to anyone who was offended by Sheamus interrupting the Russian national anthem? This is becoming ridiculous. When did Russia become so sensitive when it came to PROFESSIONAL WRESTLING?!

#4~ Alright, alright if this “New Day” group DOES consist of Xavier Woods, Kofi Kingston & Big E then it might work. I still don’t like Woods trying to pull off Ernest Miller’s gimmick but I get it considering the theme of the whole group.

#5~ “You’re still good-looking. That counts for something, right?” – Awesome line from the Big Show & I’m really surprised it didn’t break Dolph’s character. Well maybe it did and they did a reshoot. Who knows…

#6~ That “pep-talk” from Stephanie sounded EXACTLY like one she gave during the Invasion angle. Just a little less screechy and more mom-like.

#7~ Thank you, Bray Wyatt for finally finding your way back. This angle with Dean Ambrose seems to have reinvigorated Wyatt. That promo was a throwback to his debut and not typical swill that we’ve been hearing lately. Now for them to deliver at Survivor Series in what will be the first of a few matches.

#8~ The addition of Luke Harper would be fantastic. Harper will surprise the majority of people with how his singles’ run plays out. Sure he might not be off to the greatest start if WWE focuses in on a “crazy eyes” gimmick. But the former Brodie Lee was one of the first guys the WWE signed after CM Punk & Daniel Bryan that really had an underground following. Wrestling everywhere from CHIKARA to Ring Of Honor, Harper’s ability and move set are far wider than what we’ve seen so far on WWE TV. His first singles’ push on the main roster should showcase a lot of what Luke Harper has to offer and Survivor Series should be a great start.