2014 was a very strange year for me personally, containing some of the biggest highs and lowest lows of my life. The same could probably be said for this years films. There were some pretty amazing films released and some train-wrecks, and a whole lot in-between. Presented here are my ten favorite films of this year. Though, it must be noted that I really wanted to see Inherent Vice and it really annoys me that it’s not getting a wide release until next year, being in limited release just so it can get award nominations. 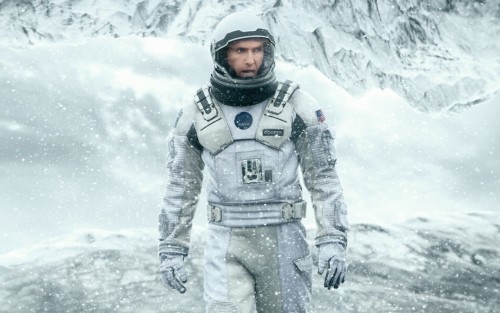 10. Interstellar: I love Christopher Nolan; he is one of my favorite directors with several of his films being some of my all-time favorites. So I had a lot of expectation going into this one. While I found it to be a pretty great film with a lot superb performances and interesting ideas presented, there were just a few moments here and there that prevented it from being as amazing as it could have been. It’s still good enough to make this list, but just barely. 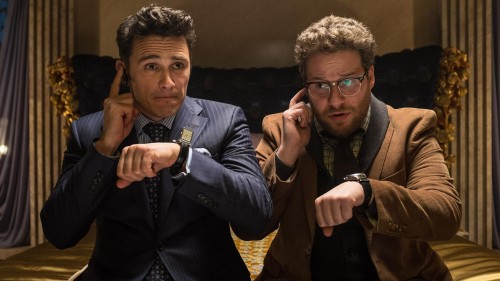 9. The Interview: The terrorist threat against this movie might have been the best thing that could have happened. That, and Sony pulling the film then suddenly deciding to release it after all. The biggest thing standing against it was simply: Would the comedy live up to all this sudden hype? The answer: A resounding yes! This film was hilarious! Seth Rogen and James Franco have more than proven they have great on-screen chemistry with Pineapple Express and This Is the End and now The Interview adds to that amazing growing list of comedies. Extremely vulgar, The Interview manages to be both ridiculously stupid and low brow and very intelligent at the same time. 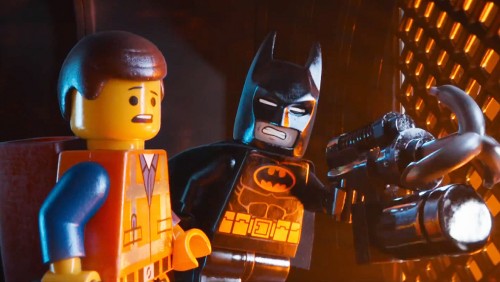 8. The Lego Movie: I had no expectations going into this. In fact, at first I wasn’t going to see it, but enough friends said good things about it so I decided to give it a chance. This is probably the movie that’s impressed me the most this year as far as expectation going in goes. A great movie with a fantastic ending. It was the end of the film that really locked in its place on this list. I actually saw this one in theaters twice, which I don’t do often. 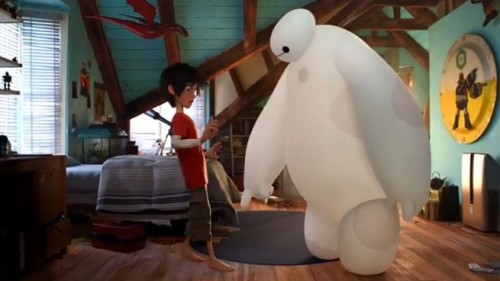 7. Big Hero 6: The first thing that crossed my mind after this film was over was that this felt more like a Pixar film than a Disney film. Sure, it’s a super hero story with lots of great action and humor, but it also tackles some really dark issues that I wasn’t expecting. 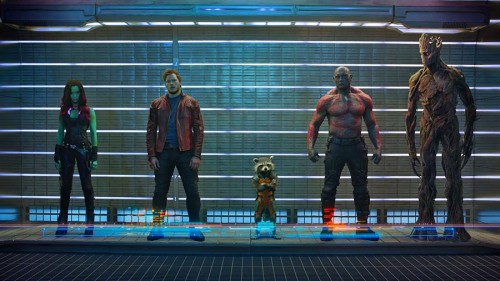 6. Guardians Of The Galaxy: As a huge comic book fan I can tell you I’ve never read a issue of “Guardians” and when I first heard they were making a film of that title all I could wonder was, “why”? This was Marvel’s biggest gamble yet and it paid off in spades. This film is better than anyone, especially myself, could have expected. It is a perfect mix of great space opera and top comedy. James Gunn, you have made it to big time with this one. Not bad for a graduate of the Lloyd Kaufman (The Toxic Avenger) school of film-making.

5. Captain America: Winter Soldier: It’s not often that the sequel is better than the first film, but Winter Soldier knocked it out of the park. This is a great film that not only showcases Cap, but gave us the best Black Widow action we’ve seen so far and introduced us to The Falcon, who is a great new character. Some have said this was even better than The Avengers. I wouldn’t go that far, but it’s certainly the best sequel that Marvel has released yet. 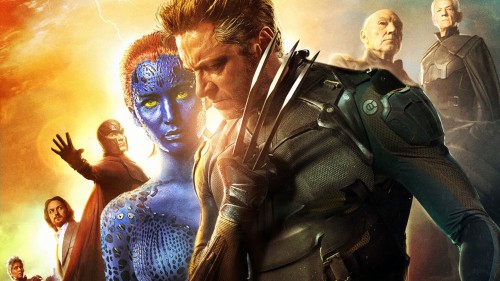 4. X-Men: Days Of Future Past: As a massive X-Men comic fan (almost 400 issues of Uncanny X-Men alone, not counting other X-titles) I had some pretty high expectations going into this film. Of me, this is the best X-film to specifically focus on a story pulled directly from the comics. This was one that could have been screwed up worse than The Last Stand, but Bryan Singer managed to pull it off and direct the best X-film to date. This was everything I’d ever wanted from an X-Men film from the beginning. Also, more than any other, this one felt more like watching the comics come to life, rather than watching comic characters being portrayed in a film.

3. Calvary: I’d wanted to see this little indie Irish film starring Brendan Gleeson since I first saw the trailer, but it wasn’t until I was on an airplane to Ireland that I got the opportunity. This movie really blew me away. This is easily Gleeson’s best performance yet, with a fantastic supporting cast. It’s a very, very dark movie that not everyone is going to enjoy, but this film proudly finds itself in my number 3 spot. 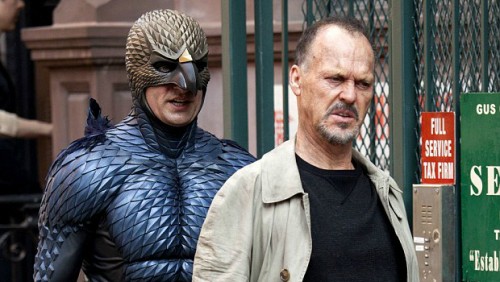 2. Birdman: I’ve not been a huge fan of Alejandro González Iñárritu up to this point. I liked Amores Perros well enough and I really liked Biutiful, but Babel and 21 Grams left much to be desired. So despite all the amazing things I heard about this film I still had reservations going into it. Man, did this movie blow me away. Not only was is a great, multi-layered story with phenomenal performances across the board, but this is easily the most unique and masterful visual cinematic you’ll see this year. 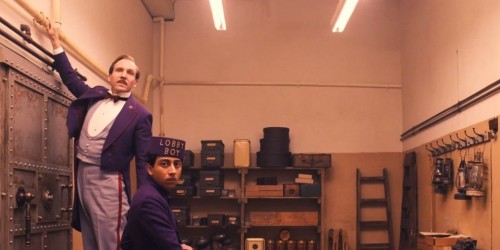 1. The Grand Budapest Hotel: Wes Anderson has yet to make a movie I didn’t like, but this is easily one of his greatest films. It is a perfect blend of his quirky humor, elaborate sets and distinct color palates mixed with some great action which is something he had only barely touched on prior. This is a much darker film for him, which was also really great to see. It’s very much a classic Wes Anderson film, yet at the same time it reaches out into new territory for the director.