Two of DC Comics’ three weekly series have their final issues hit stands of April 1st. Batman: Eternal does not have an issue shipping on April 1, 2015. It’s been clear for some time that these two weekly series’ finales lead into Convergence. 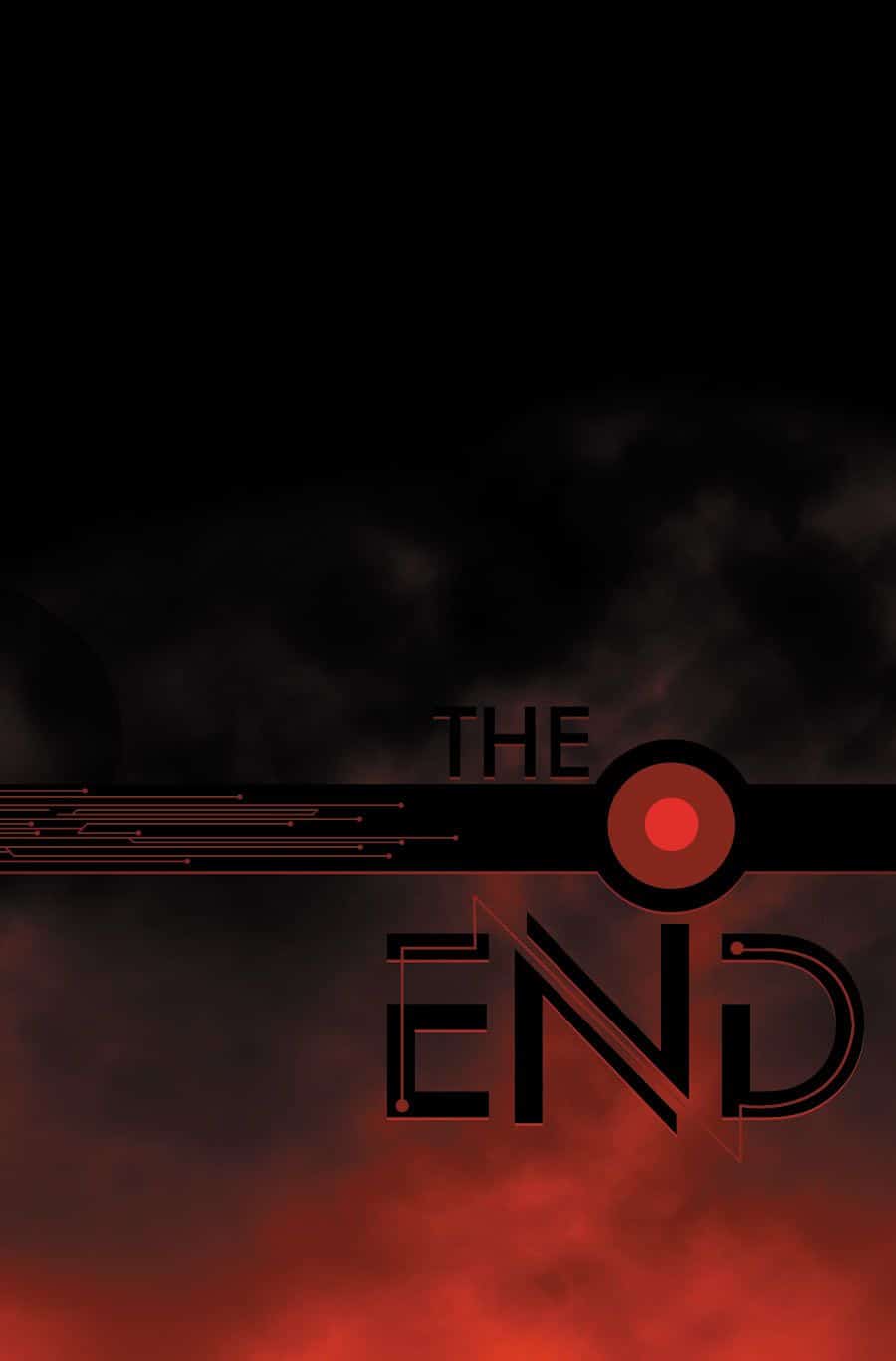 “EYE AM YOUR FUTURE!” 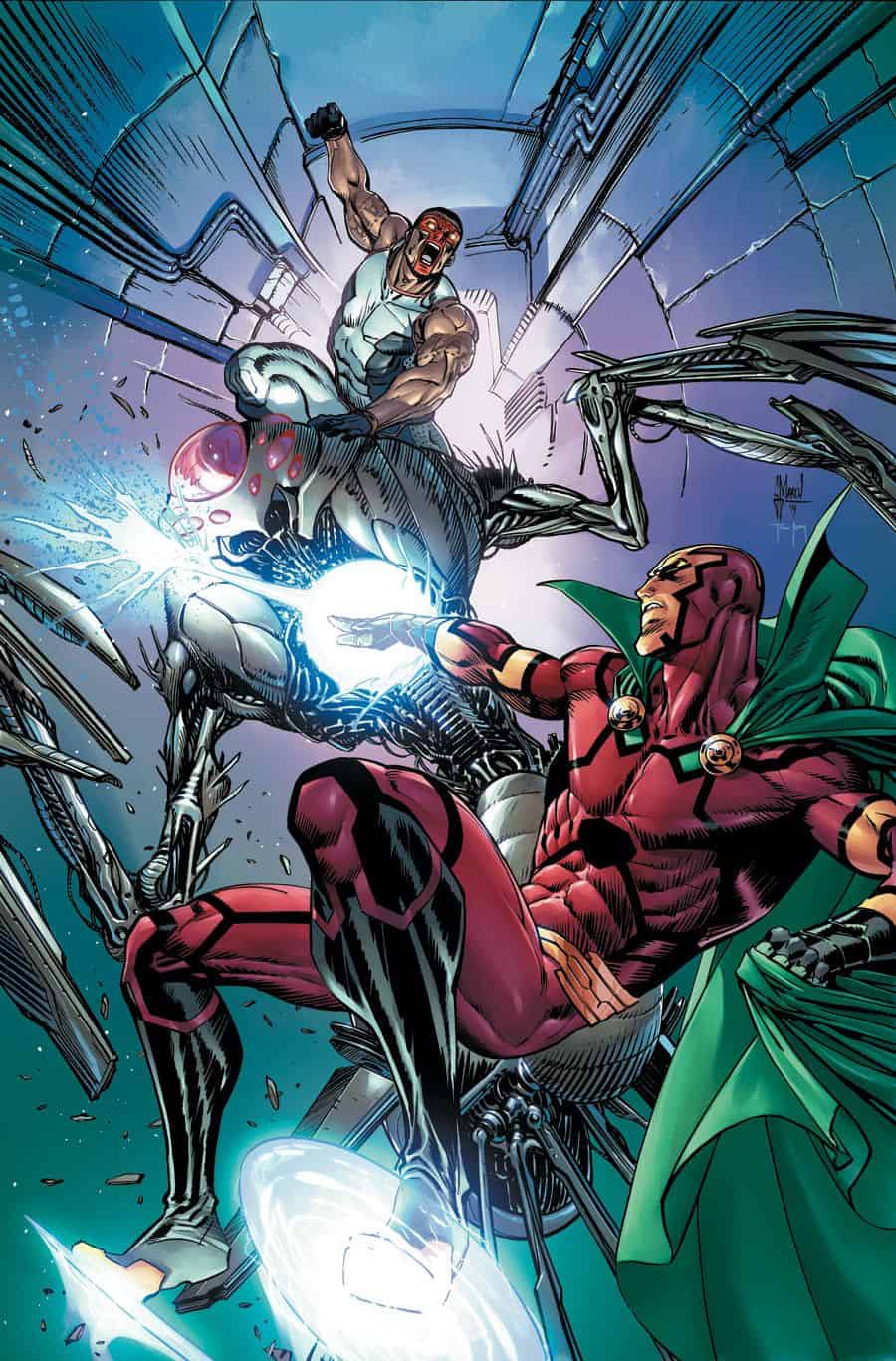 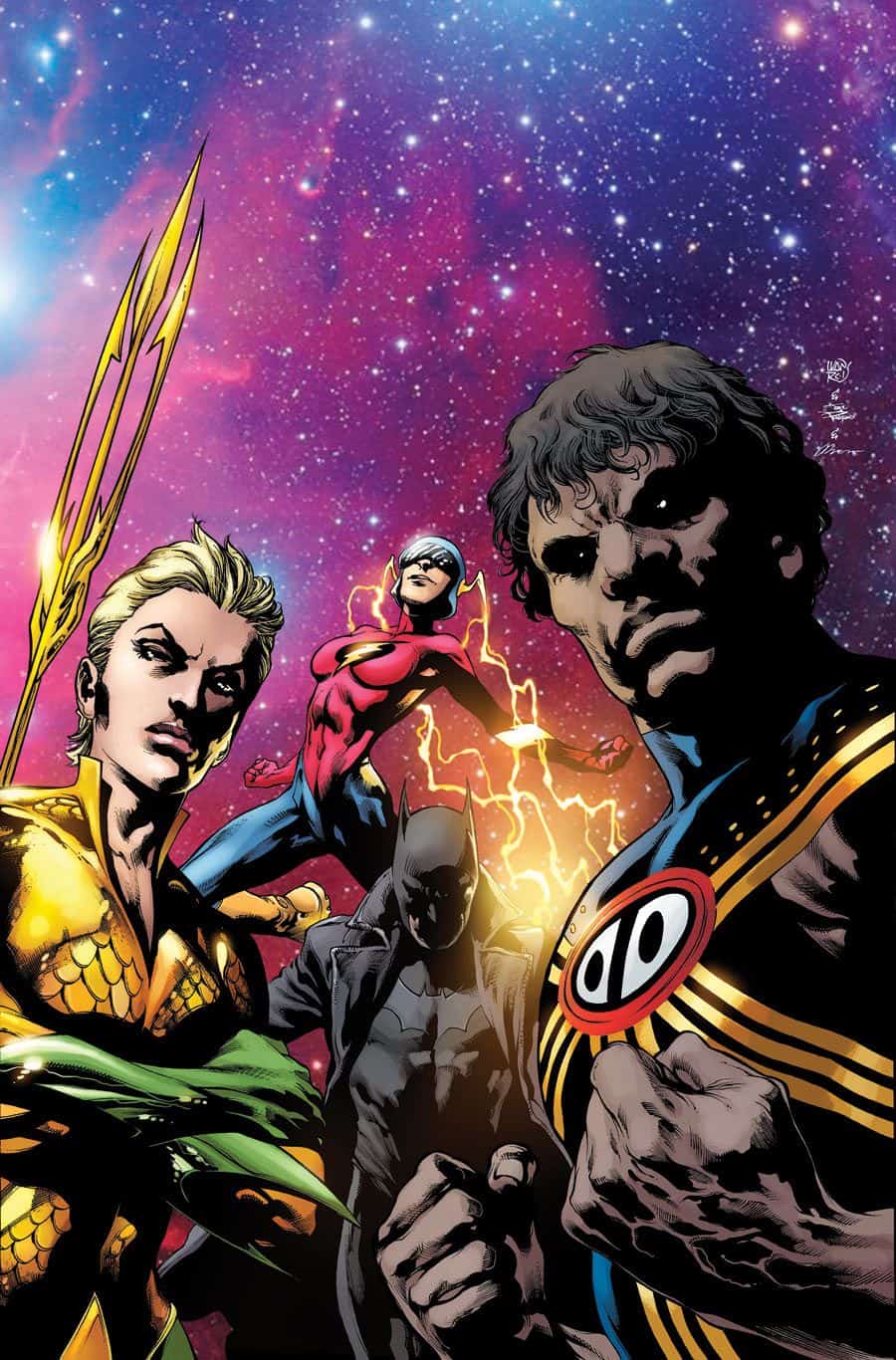 Art and cover by IVAN REIS and JOE PRADO

Retailers: This issue will ship with five covers. Please see the order form for details.

Every event in the history of the DC Universe has been leading to this! The final chapter of the greatest adventure of all time is here!

Issue #1 artist Ivan Reis reteams with mastermind Grant Morrison to end THE MULTIVERSITY and bring together the greatest and bravest heroes of the DC Multiverse to fight one last battle. But more than just some cabal of super-villains, they face the greatest evil that ever existed. An evil so massive, they actually may not stand a chance!

Who are the mystic Justice League of Earth-13 and what role does their leader Super Demon play in the crisis rising all around them? What shocking secret motivates the dark, nightmare henchmen known as The Gentry? And what is the final fate of Nix Uotan – the Super-God?!

And then, my friends, we have the kick-off issue to DC Comics’ New 52 two-month weekly series: CONVERGENCE!

Retailers: This issue will ship with five covers. Please see the order form for more information.

Where do worlds go when they die?

The Earthquakes felt round the Multiverse, Superman’s lost days after “Doomed,” the World’s End – all these points will converge as the history of the DCU is spun from a new perspective, the perspective of a mad god and his arrogant child. The biggest story in DC history ties into literally every DC story ever told – and it all begins here.

Kingdom Come, Red Son, Wild West Justice League, Captain Carrot and the Zoo Crew – all the worlds you remember can still be found on Telos. Everything matters. Every story matters.

Don’t miss the start of DC’s April/May 2015 event with this special issue! 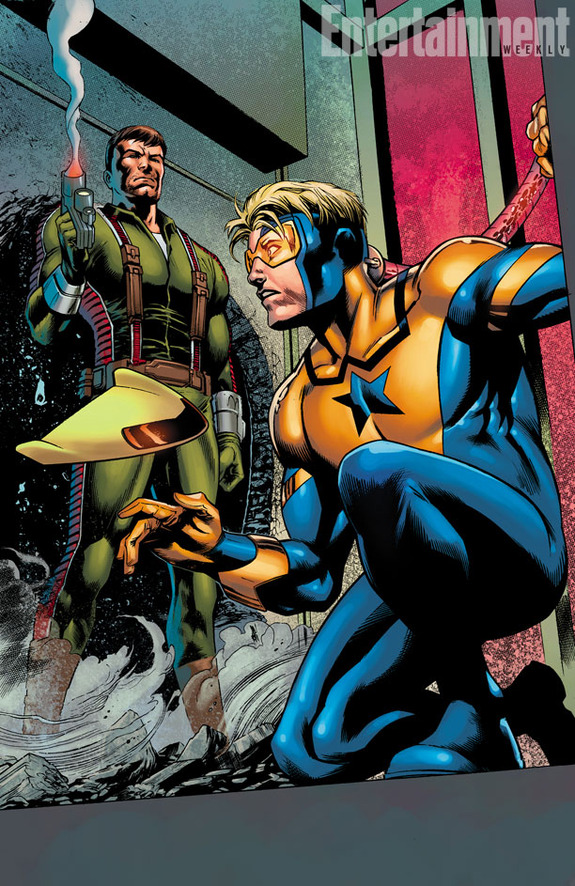 I can’t wait for April 1rst!

As a reminder, in addition to the two-month weekly Convergence series, DC Comics is putting out 40 two-shot mini-mini-series: