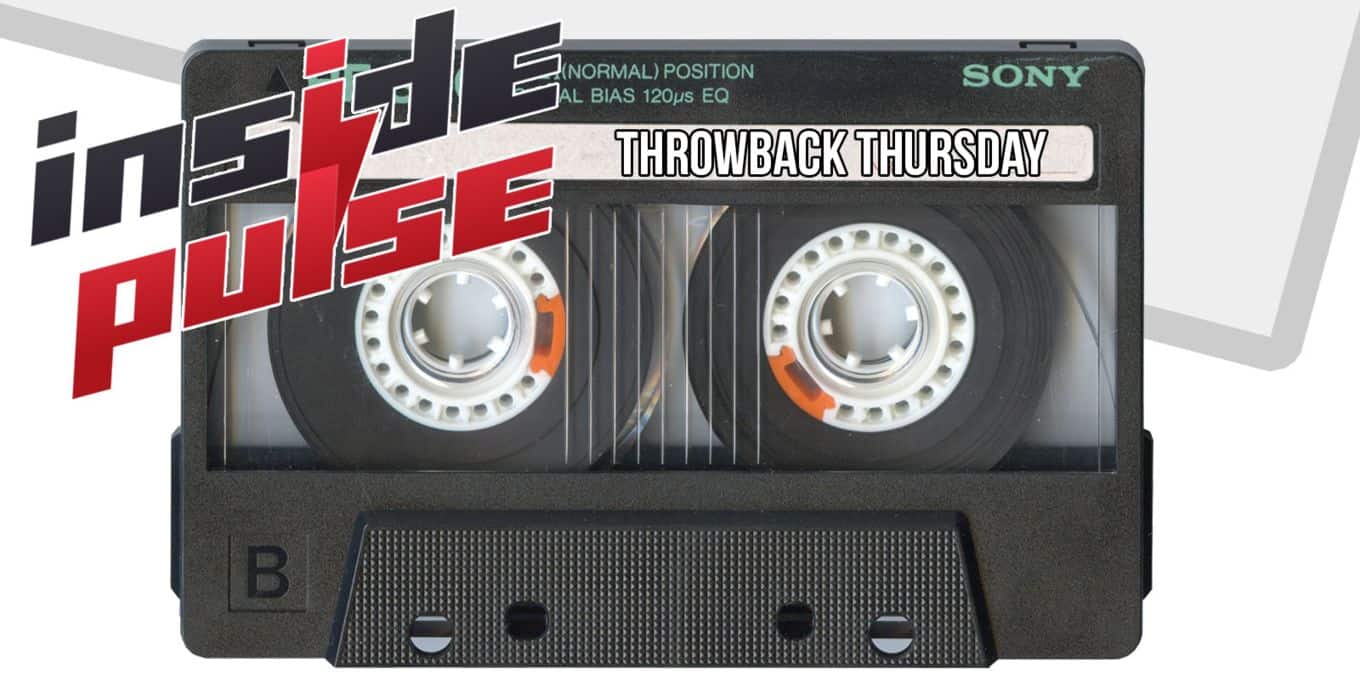 This week on Throwback Thursday we will take a look back over several Royal Rumbles, along with a review of this year’s Royal Rumble!

During the Royal Rumble match in 2000 a few odd/funny moments happened. Kaientai ran out and jumped into the fray of the rumble a few times since they were still upset at not being allowed in the Rumble officially. However, they were tossed out, unceremoniously, every time. Once all the members of Too Cool were in the ring the three friends danced until Rikishi threw both Scotty 2 Hotty and Gran Master Sexay over the top rope.

The final four were The Rock, The Big Show, Kane and X-Pac. The New Age Outlaws pulled Kane out and attacked him, drawing the referee’s attention as they tried to break up the brawl outside the ring. With the referees occupied X-Pac was able to re-enter the match, despite having been eliminated by the Rock. X-Pac would eliminate Kane with a spinning heel kick, only to be eliminated by The Big Show. Finally it was down to two, The Rock and The Big Show.

This year’s Royal Rumble match was during the time of brand separation so there was a lot of back and forth with Raw superstars only attacking Smackdown superstars (except for Hassan who everyone attacked). When both John Cena and Batista’s feet hit the ground at the same time, Mr. McMahon came out and demanded the match continue with the final two entrants. Batista eventually put Cena over the top rope to win.

2010’s Royal Rumble was filled with a ton of ego trips. CM Punk eliminated Evan Bourne and Dolph Ziggler and then wasted time talking on the microphone about how he was guaranteeing to win the match. JTG ran out, interrupting the rant, but was soon eliminated. Khali entered the match, as did Beth Phoenix (only the second female to ever be in a Royal Rumble.) Phoenix eliminated Khali (kissing him to distract him) before Punk eliminated her. Zack Ryder came out, only to be hit with a microphone by Punk and eliminated as well.

Triple H came out to dominate Punk and throw him over the rope. Other entrants joined forces to eliminate their competitors, (i.e. Cody Rhdoes and Ted DiBiase focusing on Kane, but not eliminating him.) MVP was attacked by The Miz and never entered the match.  Matt Hardy entered, only to be eliminated by Kane who was then tossed out by Triple H. Soon it was Triple H and Shawn Michaels alone in the ring.

The match continued, with Kofi Kingston walking on his hands to avoid elimination before officially being tossed out. Edge, number 29, came out after six months due to injury, and speared everyone in sight. Batista came out and eliminated Michaels. Finally, Cena eliminated Batista and Edge eliminated Cena to win the match.

The 2015 Royal Rumble match was, for a lot people, a disappointment. The obvious booking of Reigns to win left a bitter taste in a lot of fan’s mouths but, what’s done as done so for now, we should look at the great moments in this match.

First of all, the surprise entrants: Bubba Dudley, the Boogeyman, a returning Zack Ryder and DDP.

Second of all, the fun moments:

The only thing I have to say about this Rumble match is that Roman Reigns has 63 days to prove he is worthy of the shot at Wrestlemania.

Hopefully Roman Reigns can get it together before Wrestlemania and hopefully the WWE corporate straightens out it’s processes before the next Pay Per View.