Jon Stewart Confirms He Is Leaving The Daily Show This Year 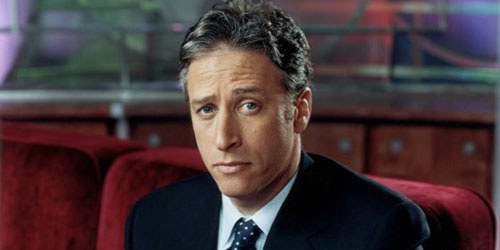 into a satirical news phenomenon over the last decade will leave his post later this year.

Stewart confirmed his departure during a taping of today’s show and the news was confirmed in a statement by Comedy Central president Michele Ganeless. There was no mention of where Stewart will be going (although it is presumed he will turn his attention to making movies) and there is no word on his replacement.

“For the better part of the last two decades, I have had the incredible honor and privilege of working with Jon Stewart,” Ganeless said. “His comedic brilliance is second to none. Jon has been at the heart of Comedy Central, championing and nurturing the best talent in the industry, in front of and behind the camera. Through his unique voice and vision, ‘The Daily Show’ has become a cultural touchstone for millions of fans and an unparalleled platform for political comedy that will endure for years to come. Jon will remain at the helm of ‘The Daily Show’ until later this year. He is a comic genius, generous with his time and talent, and will always be a part of the Comedy Central family.”